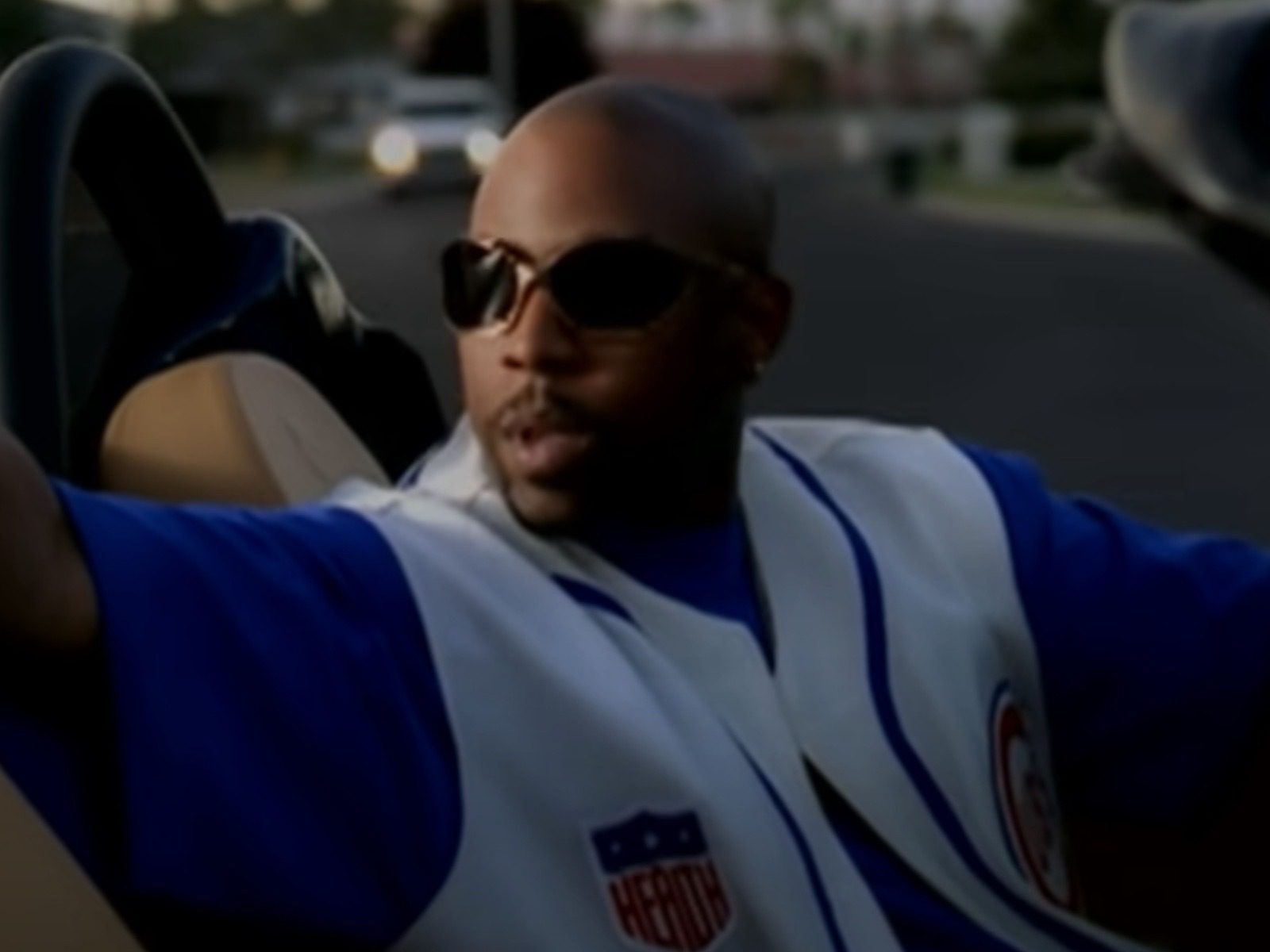 Thursday would’ve been the 51st birthday of the King of Hooks. Nate Dogg passed away in 2011 but his legacy has carried on through music to this very day. 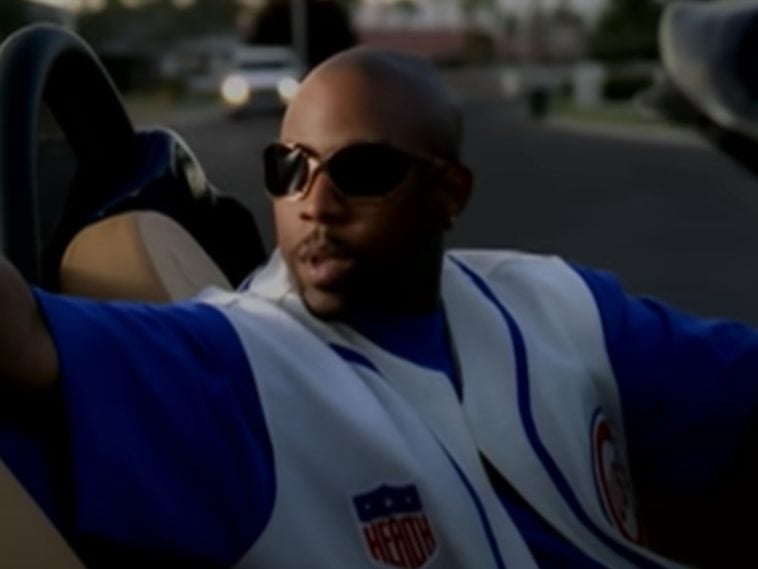 He was more than a musician though, and the frequent Eminem and 50 Cent collaborator made friends in all places. Here’s four shots of the King of Hooks bodying friendship goals.

Here Nate Dogg is rocking out with rap icon Busta Rhymes. They’re both in some fire dripped out outfits, and are making it clear it’s only love with their arms around each other.

It’s moments like this that artists live for, with a packed audience and the mic in their hands. Here, Nate Dogg is rocking out with Snoop Dogg on stage. It looks like Warren G is on the far left – note that the pair made up hip-hop trio 213.

This shot shows Nate Dogg with none other than hip-hop veteran Ludacris. The pair are both dripped out in early 2000’s fashion and are looking fly as ever. This took place at an award ceremony somewhere, and they were having the time of their lives for sure.

Straight outta’ the West Coast! Here, Ice Cube rocks out with some ice around his neck and posts up with Nate – who was actually born in Mississippi. They have serious looks on their face and are definitely just coming back from a studio grind – ready to kick back and relax.

African History: Dr. Edward Robinson Explains A Hidden DNA Discovery Only Found In Black People… Why They Don’t Teach This In Schools!