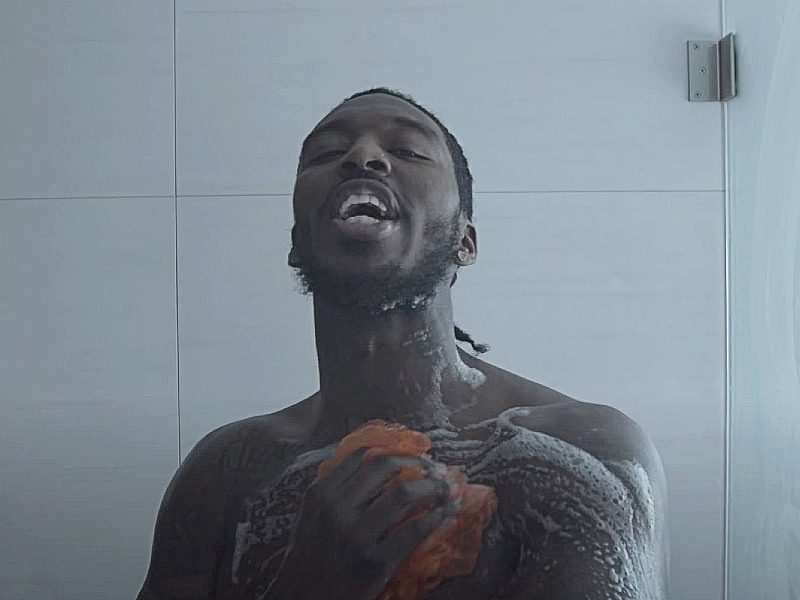 Pardison Fontaine has been told the world he’s the king of talking sh*t and then backing it up. 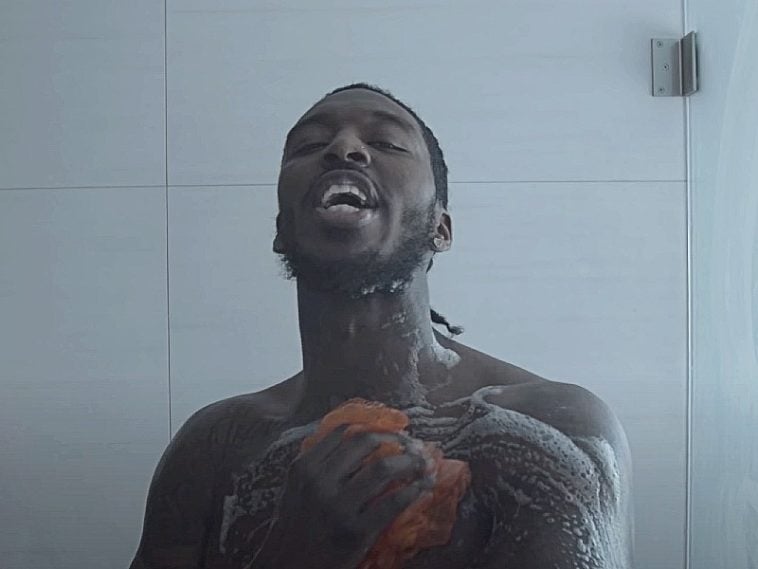 Must have been hot inside of that tent. Probably smelled terrible, too. Just saying.

That’s a massive crowd, right there. You know if you’re all the way in the back you can’t see anything. But… you might be outside from underneath that tent of super funk, so…

Right in the middle of his set, Pardison Fontaine looked to his left and saw him standing there… in the crowd. Their eyes connected almost immediately, as if the destiny was inevitable. Pardison didn’t want this, but he knew what that giant chicken was there for. And he knew he was going to have to kick the living crap out that giant chicken before Rolling Loud came to an end.

Pardi hyping the crowd. Butterbean holding down security. Fans are happy. Looks like a good show.

You think he brought all that stuff with him? Did Pardison Fontaine stop by a Target in Miami on his way to perform at the Rolling Loud concert because those gummy snacks are so damn fire? The world may never know. 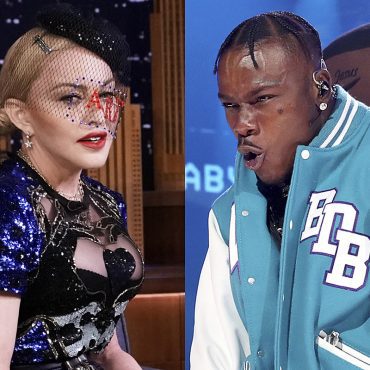 Madonna Calls Out DaBaby for His Homophobic and Sexist Comments

Legendary pop star Madonna is the latest artist to call out DaBaby for his anti-gay comments during his Rolling Loud Miami Festival performance this past weekend.On Thursday evening (July 29), Madonna shared the clip from DaBaby's July 25 RL set via Instagram where he made insensitive remarks regarding HIV, AIDs and also offended gay men and women with bodily odors.In the lengthy caption for the post, the Queen of Pop condemned the […]