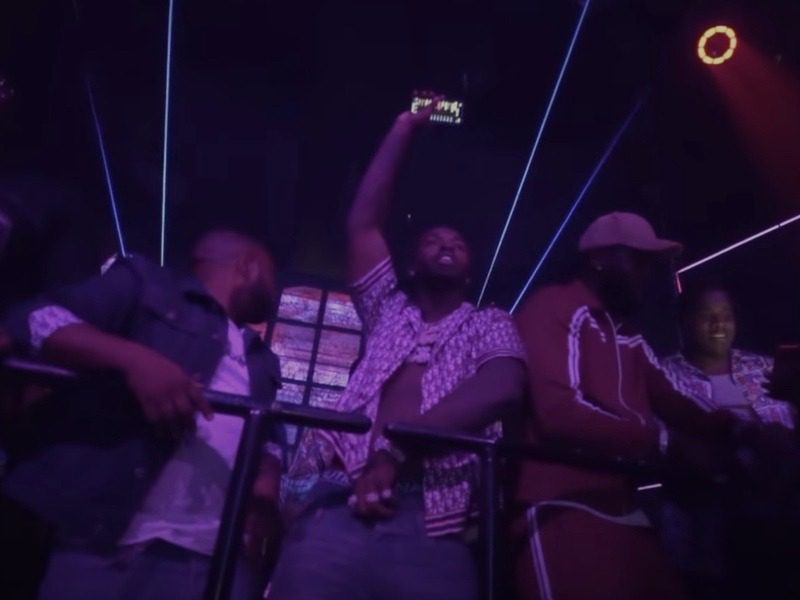 
Drill affiliated rapper Pop Smoke‘s second album FAITH has dropped and is already projected to do insane first-week sales. It comes packed with tons of guest features and chart-topping smashes. 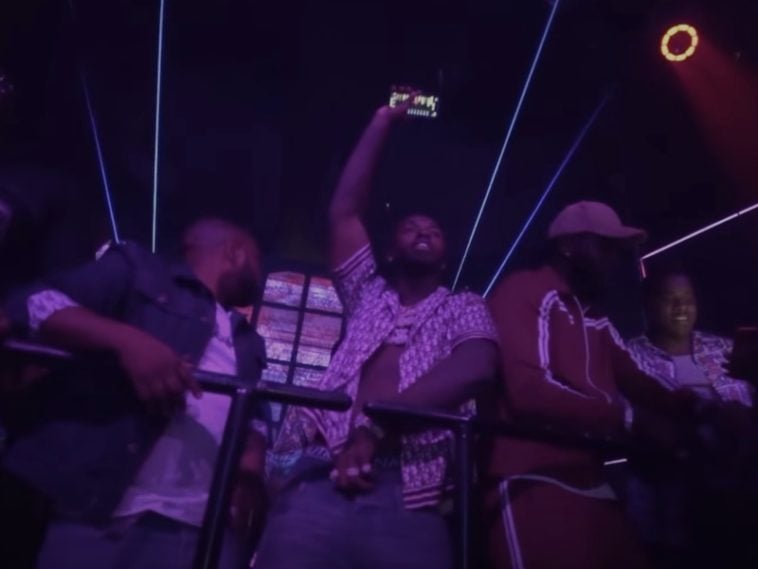 From fellow rapper Kodak Black to pop superstar Dua Lipa, the album has something for all hip-hop fans. Lost too soon, here’s 5 pics to celebrate The Woo doing what he did best for his supporters.

The drill scene was just popping off as Pop Smoke was rising. With as much talent and charisma as this kid possessed, it’s all bad that he was taken so early.

With a co-sign and mentorship from New York hip-hop high roller 50 Cent, Pop Smoke’s career was kicking off in the right directions.

Drill rappers from all over studied the kid’s style and approach to the melodic, lyrical delivery of Pop Smoke’s music.

Every time we see a pic of Pop Smoke performing in front of folks, the crowds were all into it. It’s clear that fans loved him instantly.

After the first play through, I have to say the Pop Smoke album, FAITH, is legit fire. So many dope tracks coming with this album. And some sick verses as well. 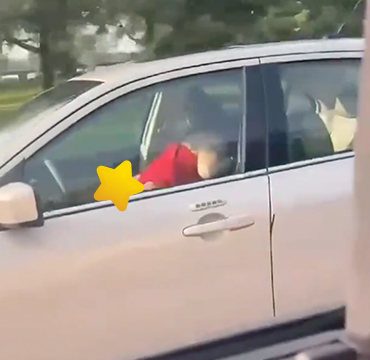 Chick Gets Caught Riding Her Boyfriend While He Was Driving In Broad Daylight!