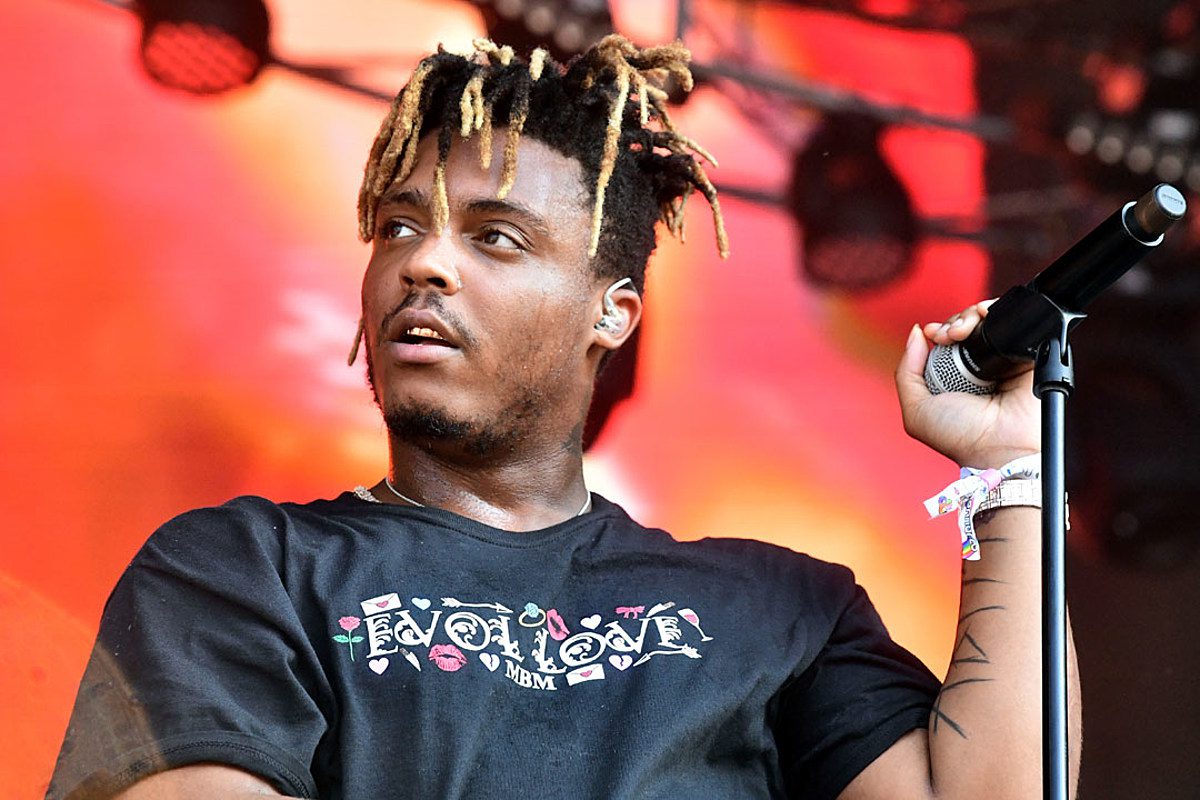 
Following the initial release of Juice Wrld’s first posthumous album, Legends Never Die, last July, there has been much talk of a follow-up project. However, there has yet to be any hints towards a confirmed arrival date for the effort and it appears that fans are fed up and have taken matters into their own hands by leaking some of the tracks presumed to be on Juice’s second posthumous effort.

Last Thursday (Oct. 21), an Instagram account for the Leaked.cx website shared that a supposed record-breaking groupbuy—when a group of people unite to purchase a song or batch of songs, also called collective buying—was made on a Discord server for a reported amount of $22,500. This price was for two leaked Juice Wrld songs. The highest payers were reported to be one individual who paid $10,748, another who dropped $3,948 and a third who cashed out $2,010.

The songs in question, which have the working titles “Survive” and “My Bad,” are speculated to be the offerings that were going to launch Juice’s forthcoming album.

Things didn’t end with these two leaked tracks, though. In fact, the situation became more complex with the involvement of Grade A Productions CEO, Lil Bibby, and the company’s COO, Peter Jideonwo. Grade A is the label Juice Wrld was signed to in conjunction with Interscope Records.

A second groupbuy was launched on Discord that consisted of potentially four additional songs.

DJ Scheme, who worked closely with

These tracks also came with a threat because Pete of Grade A seems to have had the Discord server shut down to prevent the songs from being purchased and shared. “Pete you have 24 hours to reinstate your account or Franklin Aretha, Adore You, Already Dead (Relapse) & I Go Hard will all leak,” reads a message purportedly from the Juice Wrld leaked songs thread on Leaked.cx, which was posted on Twitter.

Nonetheless, an IG user named @lucky, who is presumably spearheading the ordeal, reestablished the groupbuy on a new server, which allowed this person to maneuver around the action Pete took to have the first server taken down.

The user of the IG account uploaded a post today with album artwork for what looks like Juice’s “Adore You” leak, along with a caption that said, “NEW LINK IN BIO LETS GET THIS DONE.”

The caption was later edited to say, “We got clapped x 2 yea yea,” which likely means their server for the groupbuy for the second set of songs was removed twice.

Pete caught wind of the post and commented, “Sad,” which was immediately targeted to the point that he actually removed the comment.

Reports also began circulating that Juice Wrld’s label, perhaps Interscope, may have had a hand in getting the servers shut down. Either way, the entire process of leaking music is no simplistic feat and oftentimes, it’s quite difficult to avoid and prevent. Having leaked music taken down is just as difficult.

Here’s the breakdown as to why. As reported in XXL‘s fall 2021 issue, for starters, the conversations about unofficially released music being played in the ears on listeners begins on forums such as Leakth.is (now Leaked.cx), but the actual transaction to purchase and receive the songs takes place on servers, like Discord—both of which require an account that has an active status and has participated in discussion boards, exchanging at least 25 messages, in order to even view the leak threads. These actions grant access to the Marketplace, which is comprised of the Verified and Unverified Selling/Trading, Groupbuy and Buyer’s Bay forums.

And while record labels, rappers, their teams and much more have exhausted their efforts in securing recording sessions to prevent leaks, it’s practically inevitable at this point. Measures such as previewing music over the phone opposed to using file-sharing platforms like Dropbox are now utilized, songs are no longer stored on voice notes, files are retrieved right after sessions are held and unfamiliar engineers are even required to delete their copies of the records.

When it comes to removing leaks, the first step is that artists’ management reaches out to the label, who has resources such as internal services, legal and content protection teams who are committed to removing illegally shared music. RIAA is sometimes contacted to report piracy, or unauthorized use of someone’s work, and copyright notices are issued to remove links from websites. Fingerprint blocking is also exercised on YouTube and SoundCloud to prevent further uploads. Finding leaks and then removing them are two entirely different beasts—both equally daunting.

Although leaked music is never a part of a rollout, the hope is that things weren’t thwarted too much for Juice Wrld’s team to recover.

October of last year is when Lil Bibby first shared the news of an impending Juice album. When the gossip blog, The Hollywood Fix, asked Bibby what he’s currently working on, he said, “[The] Kid Laroi…Juice Wrld next album. I’m talking too much.”

Kid Laroi’s effort dropped in July, so it’s only a matter of time before new music arrives from the beloved Chicago rapper. 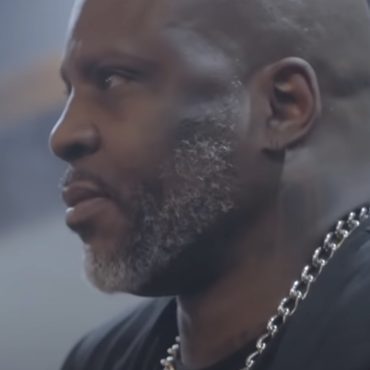 A Georgia woman named Raven Barmer-Simmons contacted DMX’s other adult children in the past few weeks. She and 14 alleged children of the late rapper will all be DNA tested to confirm their paternity. 179 Views DMX, whose real name is Earl Simmons, died following a cocaine-induced heart attack. The 59 year old rapper left no will behind and few liquid assets.  On Friday, Judge Helen Blackwood appointed DMX’s three […] 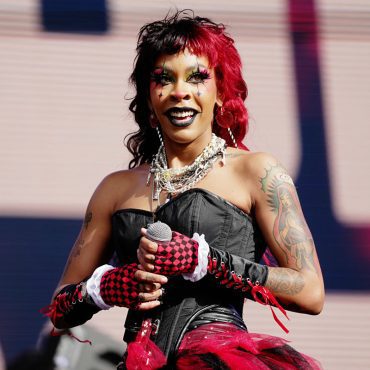