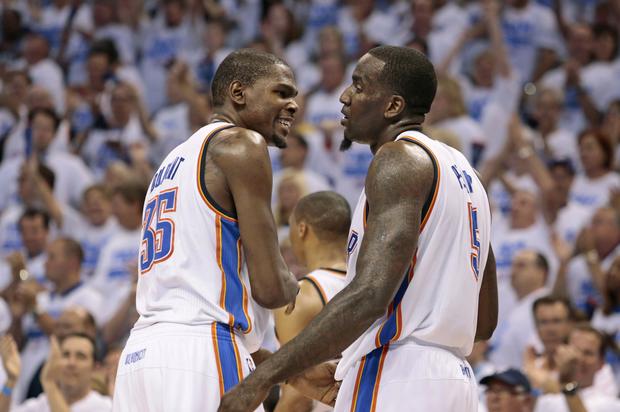 Kendrick asks, "What would Kobe do?" While we should regard death as just another facet of life on Earth, it never gets any easier to stomach. This much was true when the world received news of the death of Kobe Bryant and eight others, including his daughter Gianna, in a helicopter crash earlier on Sunday morning in Calabasas. Among those who were publicly moved by the tragedy to strike immediate change […] 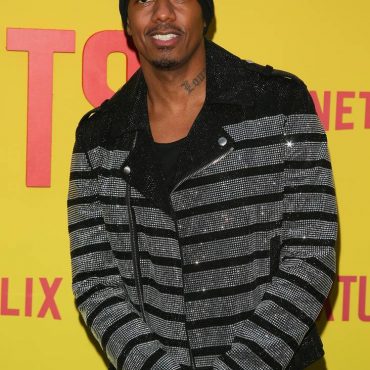