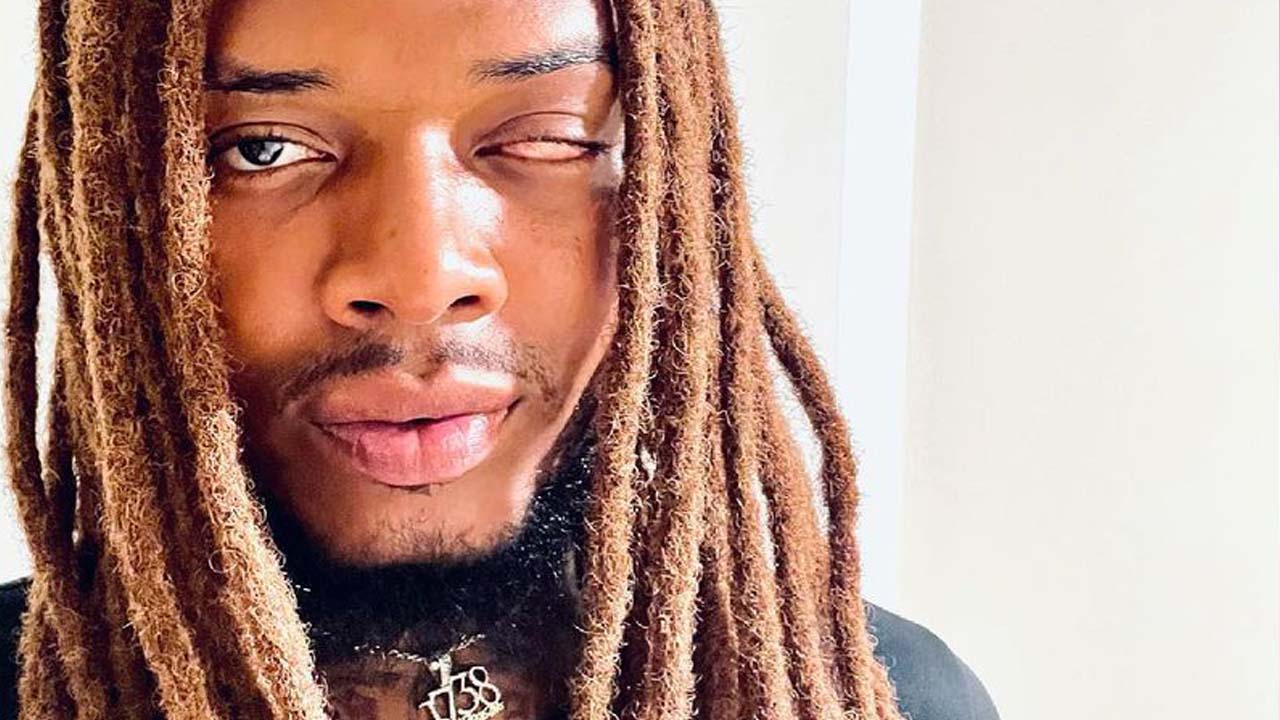 Fetty Wap is finally making a return to the music industry after not releasing for a few years. The New Jersey rapper rose to stardom in 2015 with hit singles like “My Way”, “Trap Queen” and more. 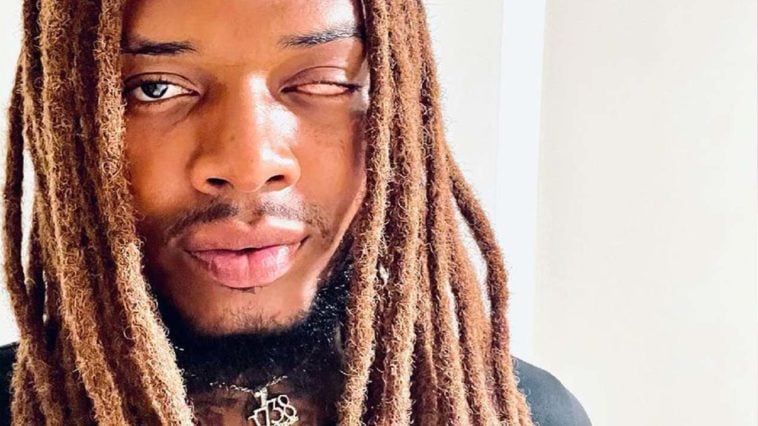 The rapper is now preparing to release his sophomore album “The Butterfly Effect” on October 22nd.  The album title and cover art are inspired by his 4-yr-old daughter, Lauren Maxwell, who he lost a few months ago following heart complications from a birth defect.

In an Instagram Live vigil for his daughter, Fetty asked fans to drop a butterfly in the comments. “Shorty loved butterflies…and if y’all could do that, it’d mean a lot to me”.

Fetty Wap hasn’t dropped an album since his 2015 self-titled debut “Fetty Wap”.   He discussed his “fall off” from music and described the mistakes that were made, including “bad business managers, greed and selfishness.”

Earlier this year, Fetty shared a heartfelt post apologizing to the women in his life he harmed and owning up to his faults. 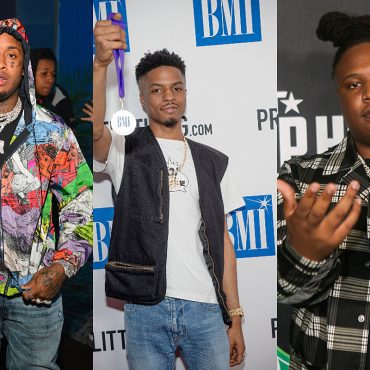 50 of the Greatest Producer Tags in Hip-Hop

In hip-hop, there's always been appreciation for having a "calling card." Whether it's a rapper having a go-to ad-lib or a production style being so unique that you know it every time a song plays, artists within the genre want to stick out. One of the ways producers separate themselves from the pack is with a tag, an audio drop that plays during their beats that makes it clear who […]