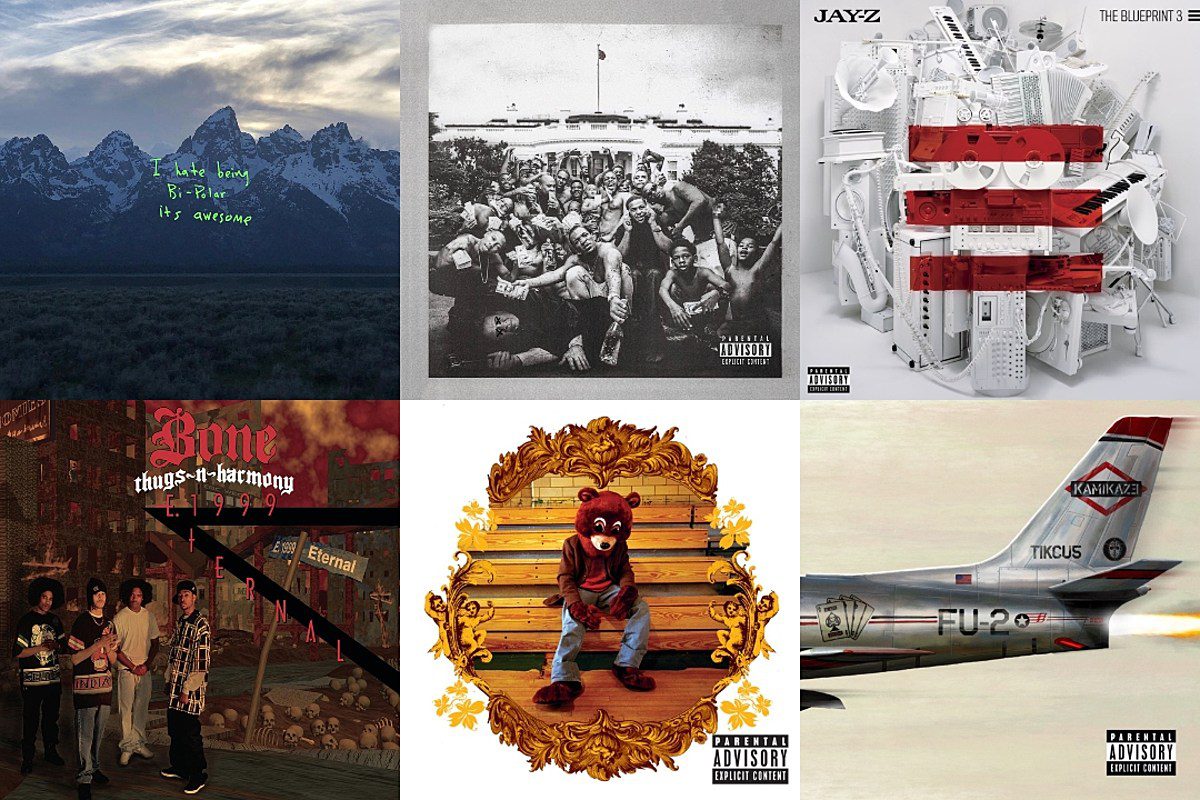 Kanye West, Eminem and Jay-Z are among many rappers who have blessed fans with hidden tracks on their albums. Playboi Carti and J. Cole, to name a few, are also in the crew of artitsts with Easter eggs in their work. How about hidden messages on album covers? They’ve got those, too. With the right artwork, artists can attract new and old listeners alike.

Through the years, plenty of rappers have delivered eye-catching album cover art. Sometimes the image is often tied to the music or subject matter. However, some artists get really creative and hide secret messages within artwork. While the image may look simple, perception can easily change once a harder look is given to that the artwork.

Kendrick Lamar‘s 2017 album, DAMN., first grabbed attention for the West Coast rapper’s sullen facial appearance on the LP’s front cover. Once fans got passed that, they started dissecting the tracklisting on the back cover of the album and discovered what they believe is a hidden anagram among the last capital letters of each song. When rearranged, the letters spell out a couple of phrases, including “DEATH 2 THE LEADER” and more.

Meanwhile, Eminem decided to be lewd with the front cover of his 2018 effort, Kamikaze. The cover art is a direct copy of the Beastie Boys’ 1986 album, Licensed to Ill. Slim Shady’s artwork features a crashed plane with the serial number TIKCU5 on the tail, which reads “Suck It” spelled backwards. Other words like “FU 2” and “Copycat” are written on the plane as well.

Then there’s Rico Nasty, who was subtle with her hidden message on her 2018 project, Nasty. While the photograph of the 2019 XXL Freshman is very glamorous, if you look closely, the Maryland native spelled out “Nasty” in the baby hairs of her hairline.

So with that, XXL highlights 12 albums with hidden messages in the artwork—some may seem nonsensical while other images make perfect sense or may even tell a story. Check them out below.

Some rappers get really creative and hide secret messages within the album’s artwork. Check them out below. 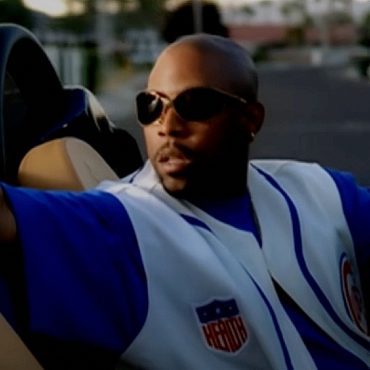 The 'King of Hooks' was born on August 19th, 1969. He died in 2011 at the age of 41 due to multiple strokes and ongoing heart issues. In between that time, Nathanial Dwayne Hale a.k.a. Nate Dogg sang for his church choir where his father preached, completed a 3 year Marine enlistment, and became the backbone of 90's West Coast hip-hop genre, G-Funk. 119 Views Always repping 213 and Dogg […]