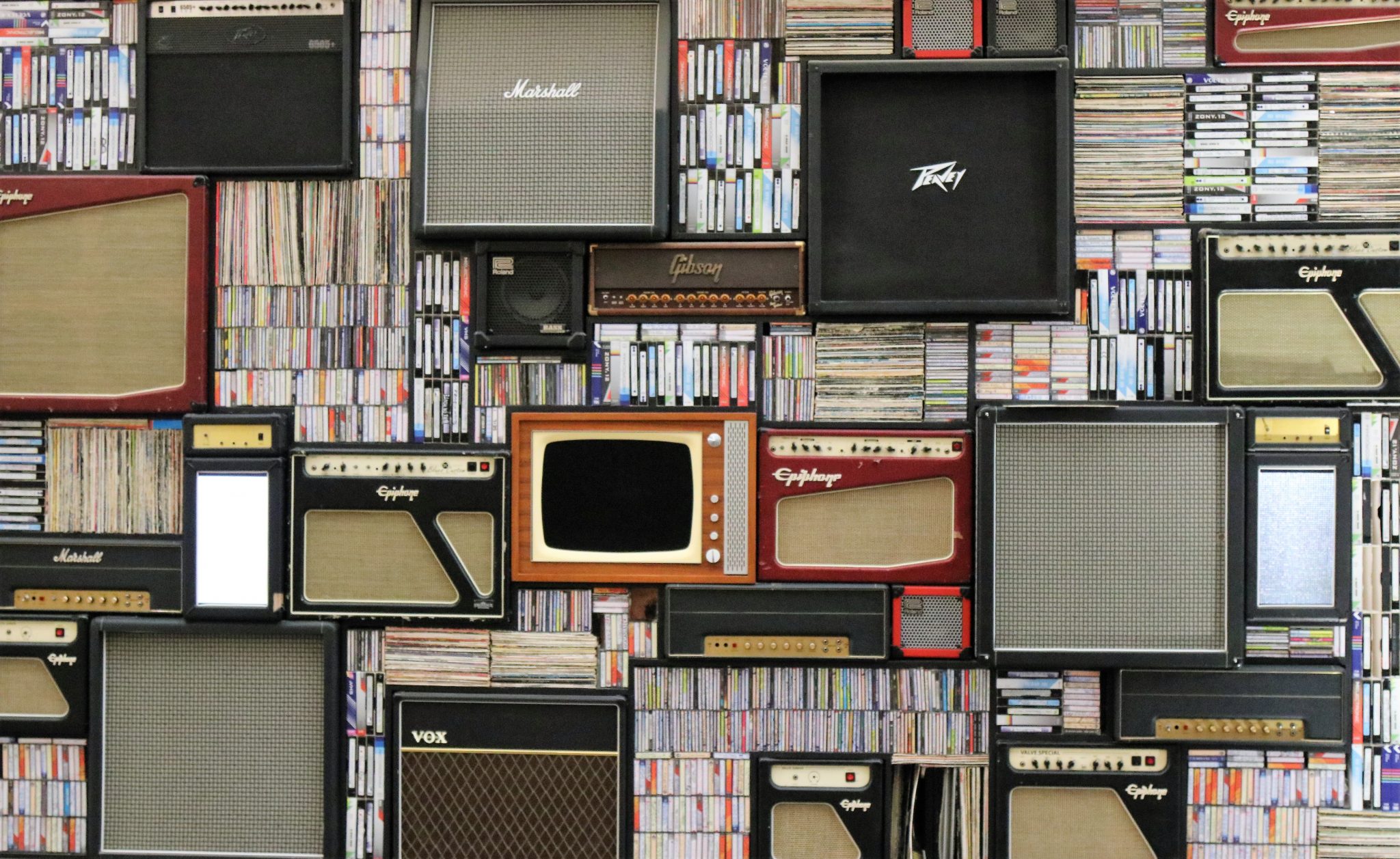 Many point to the origins of hip hop music starting in the Bronx, New York during the 1960s and 1970s. Kool Herc (real name: Clive Campbell) was a Jamaican residing in the Bronx and is accredited with founding this music genre. Considered a pioneer of the style, this Jamaican DJ created a style of reciting different rhymes over instrumentals.

Starting in the late 1970s, other artists entered into the scene, including Grandmaster Flash and Jazzy Jay. They took rap music and expanded it by utilizing back-beats, as well as cutting and scratching. Sugar Hill Gang’s “Rapper’s Delight” was the first song recorded and released by a hip hop group and considered to be the very first release of this type of music.

In 1985, the “Golden Age of this music genre ” was introduced and was characterized by quality, influence, diversity, and innovation. Throughout rap, popular themes, such as Afrocentric and political militancy were introduced. More emphasis was also put in experimentation in this musical genre. Public Enemy was one of the major faces of this period of rap music, along with A Tribe Called Quest, De La Soul, and Jungle Brothers. As well in the 1980s, a hip hop was crossing many boundaries as many punk and new wave bands, including The Clash and Blondie, incorporated the styling of this music genre into their music. In a famous example, rap group Run-D.M.C. incorporated rock into their music with their performance of “Walk this Way” with Aerosmith.

Eventually females started to enter the genre with acts like Salt-N-Pepa, MC Lyte, and Queen Latifa. They led the way for future female acts, including Lauryn Hill and Mary J. Blige.

Hip hop music still exists today with artists like Eminem, 50 Cent, and Nelly. However, it has moved away from the original message according to many leaders of this musical genre. 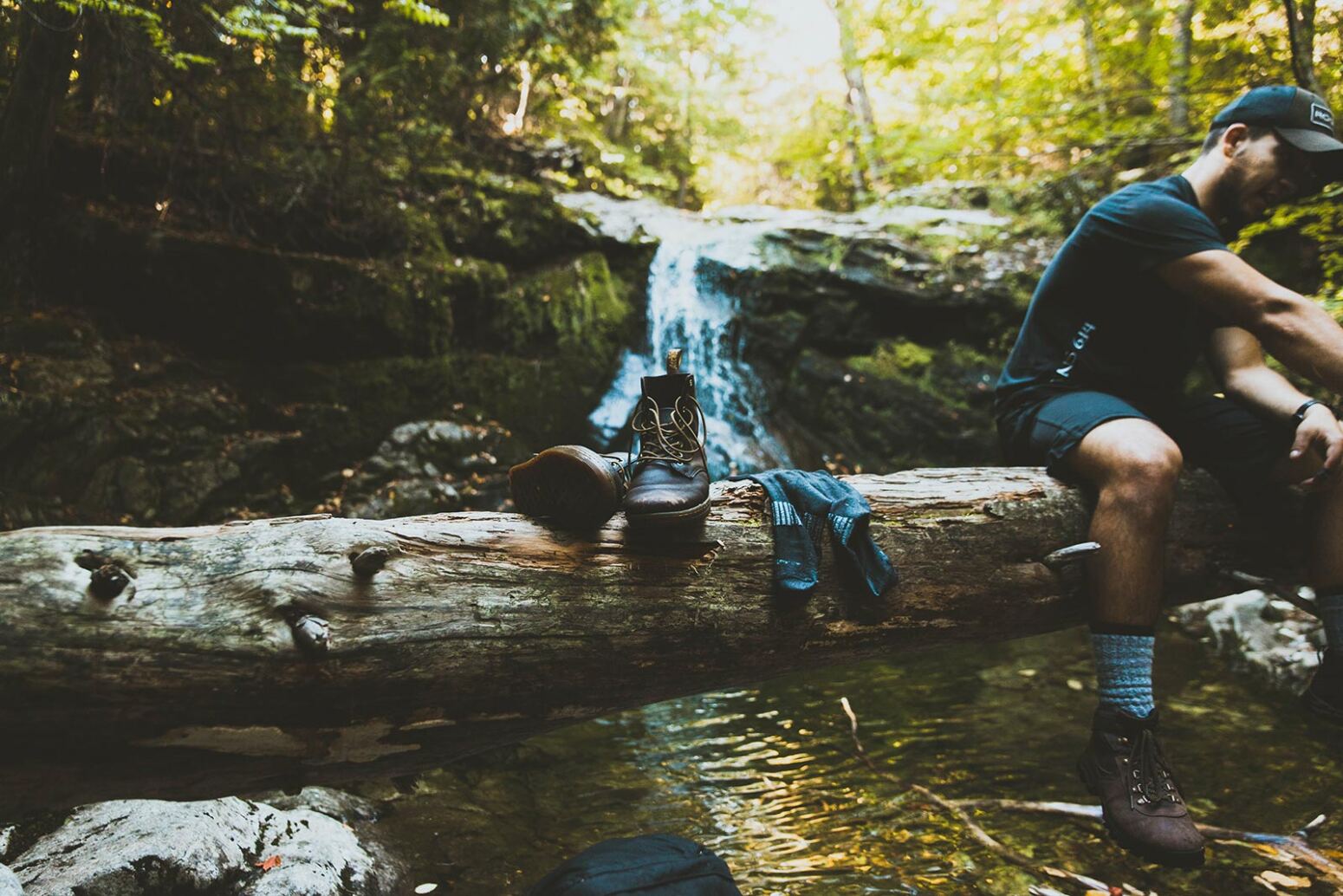 The public service broadcaster is selling off its catalogue in June. Radio France has revealed details of over 8,000 vinyl records set to be sold at a public auction. The records are all double copies of music from the station’s 1.6 million-strong collection. Organised across 10 categories, the records span French pop from Serge Gainsbourg, art-rock from The Velvet Underground, afrobeat from Fela Kuti, synthpop from Yellow Magic Orchestra, plus […]