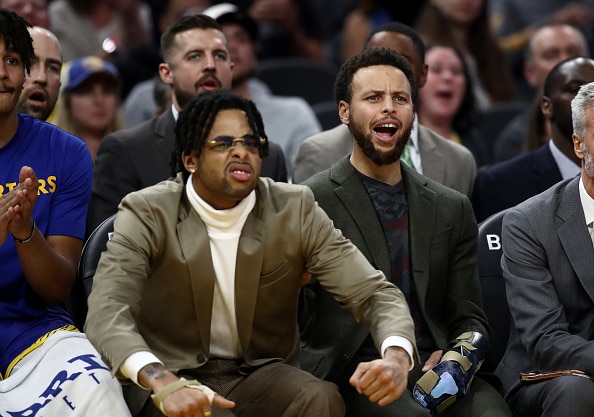 Curry reportedly eyeing a return on March 1st. Golden State Warriors superstar Steph Curry is reportedly plotting his return to the court just after the NBA's All Star break, despite the fact the team's playoff odds are bleak. According to The Athletic's Marcus Thompson II, Curry is targeting Golden State's March 1st home game against the Washington Wizards for his return to action.The two-time MVP appeared in just four games this season […] 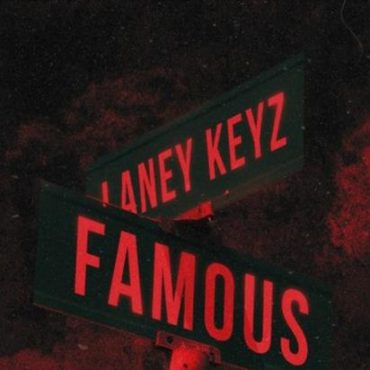