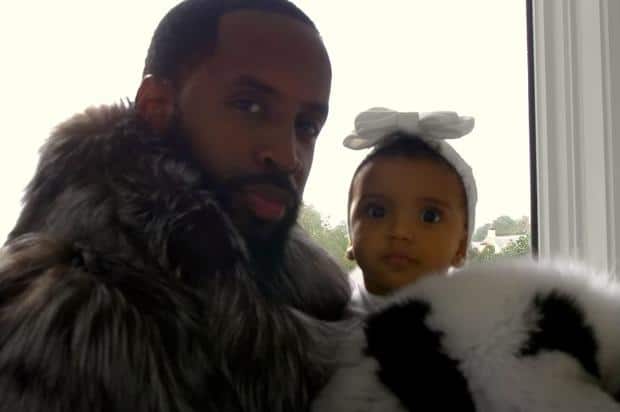 Days after Erica Mena shared the first look at her and Safaree Samuels's daughter Safire Majesty, the baby girl is making her first music video appearance. There were rumors that the couple was headed for divorce court after Safaree suggested just as much in an Instagram post, but he later returned to say that he shouldn't have made the joke and insisted he loves his family dearly. The Love & Hip Hop couple […]