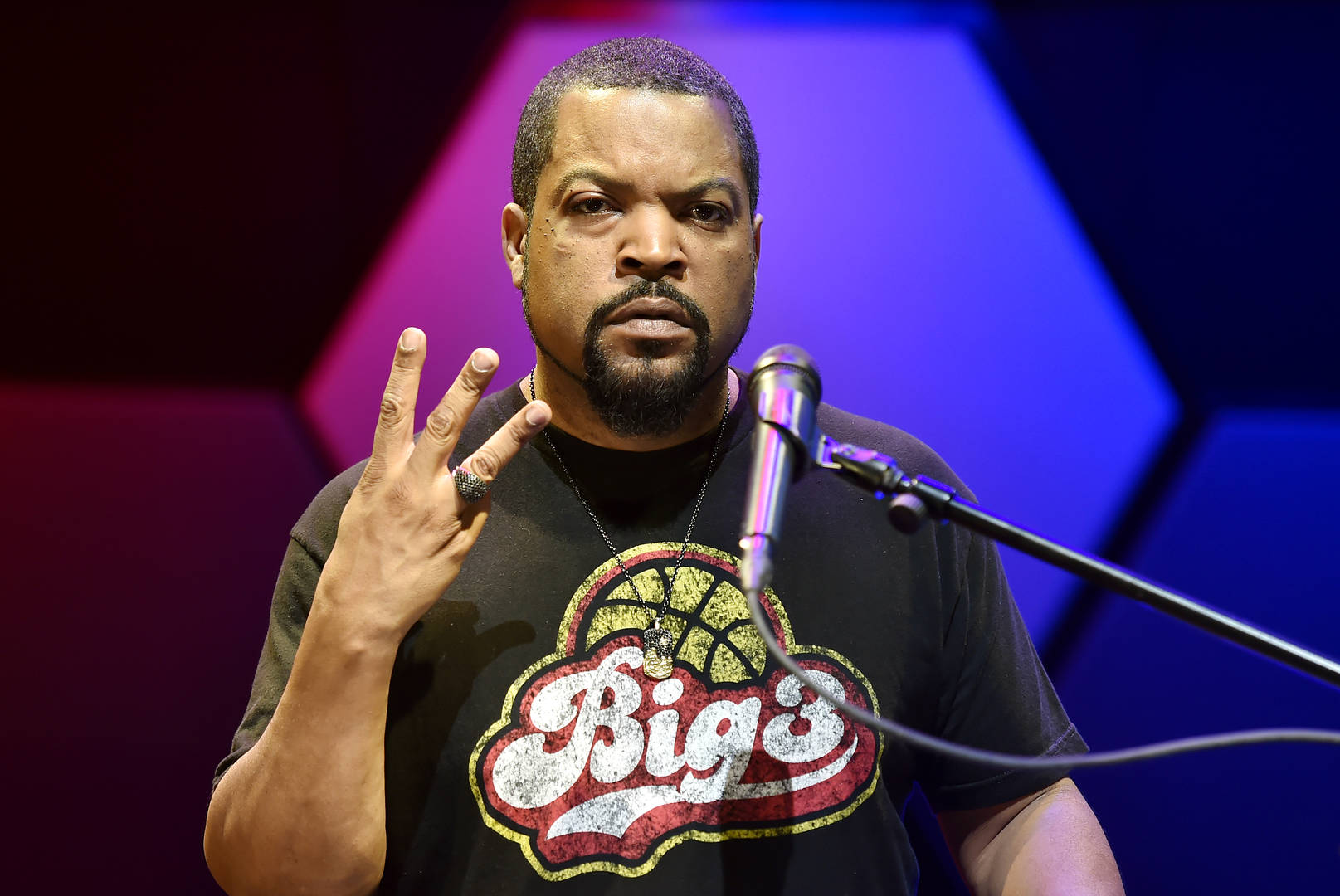 Ice Cube will appear as a guest speaker at the annual gala of the Zionist Organization of America.

Ice Cube is set to headline the annual gala of the Zionist Organization of America as a guest speaker, a move likely made to help repair his relationship with the Jewish community following the controversial use of anti-Semitic imagery on social media, earlier this year.

“‘I gotta say it was a good day’ when my friend Cube readily and happily agreed to speak at our ZOA Gala,” ZOA President Morton Klein said in a statement, according to the New York Post.

Klein and Cube first met following accusations of antisemitism leveled against the rapper in June. The two later spoke to discuss the issue in July.

“Shout out to Mort Klein who had the courage to seek the truth and speak with me and see for himself I am obviously NOT an anti-Semite or racist. I admire him for the advocacy of his people and look forward to talking more on how Black and Jewish communities can work together…,” Cube tweeted afterward.

“We both grew up poor in Black hoods. Cube told me he thanked Jews for starting NAACP, many Black schools & fighting for Black civil rights,” Klein added. “Cube told me he supports condemning Black & all antisemitism & I condemned all racism.”

The ZOA gala is scheduled for December 27th.

50 Cent, Chance The Rapper, Hitmaka And Others Offer Prayers For Jeremih Over COVID-19

50 Cent, Chance The Rapper, Hitmaka And Others Offer Prayers For Jeremih Over COVID-19 | HipHopDX Subscribe Subscribe To DX Newsletter Get the most important stories in Hip Hopstraight to your inbox Thank You! Thank You! Thank You!You’re Far Too Kind To complete the subscription process, pleaseclick the link in the email we just sent you. Joining Newsletter Source link 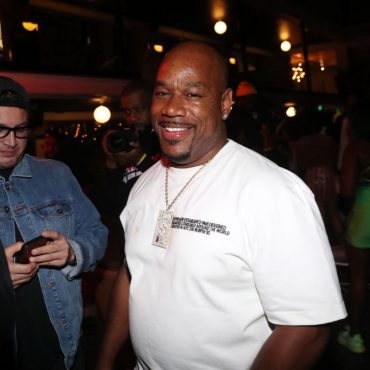