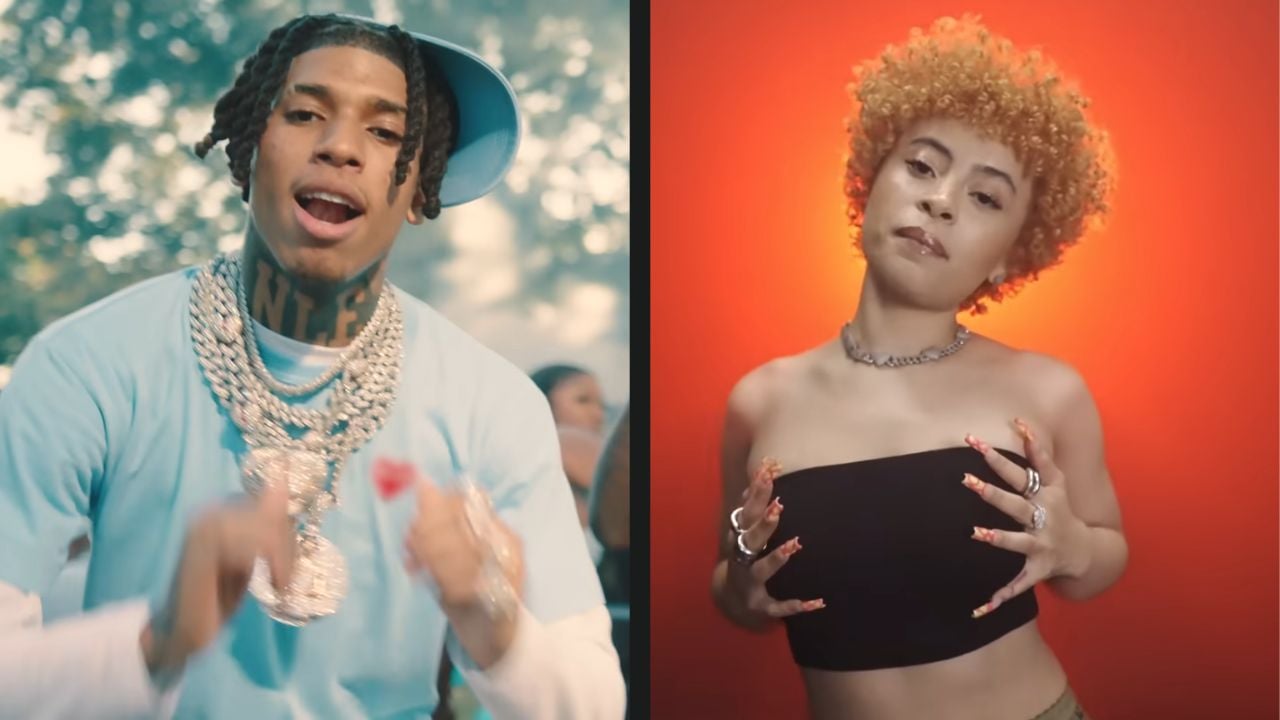 Ice Spice recently took to Twitter to shut down NLE Choppa after the Memphis rapper announced an upcoming song he dedicated to her. 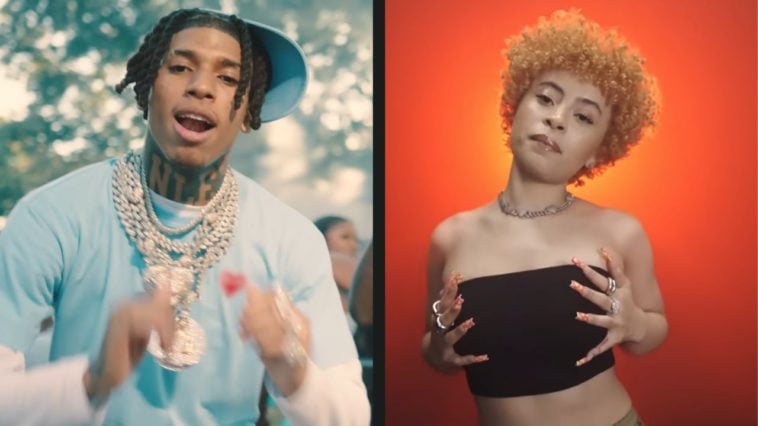 Ice Spice took to Twitter to give her opinion on NLE Choppa’s new song he dedicated to her.

Despite the Memphis rapper’s recent breakup, he took to Twitter to announce his new song titled “Ice Spice” which he attempted to shoot his shot at the “Bikini Bottom” artist directly by dedicating a song to her and referencing Spice’s hit “Munch.”

A snippet of the song was previewed in October and is scheduled to be released on Friday, November 4th.

Ice Spice has been getting a lot of buzz ever since her “Munch” debut earlier this year. Since then, she has opened up about who she is, addressed her meeting with fellow rapper,  Drake, and her experience at OVO Fest. In the past several years, there’s been an alarming amount of rappers killed as a result of gun violence, whether through robbery or disagreement. Takeoff, PnB Rock, Young Dolph, King Von, Pop Smoke, Nipsey Hussle, XXXTentacion — a number of recognizable and well-known contemporary rappers have been killed, joining an unfortunately long list of other rappers both well-known and not of the past and present who’ve also been victims of […]