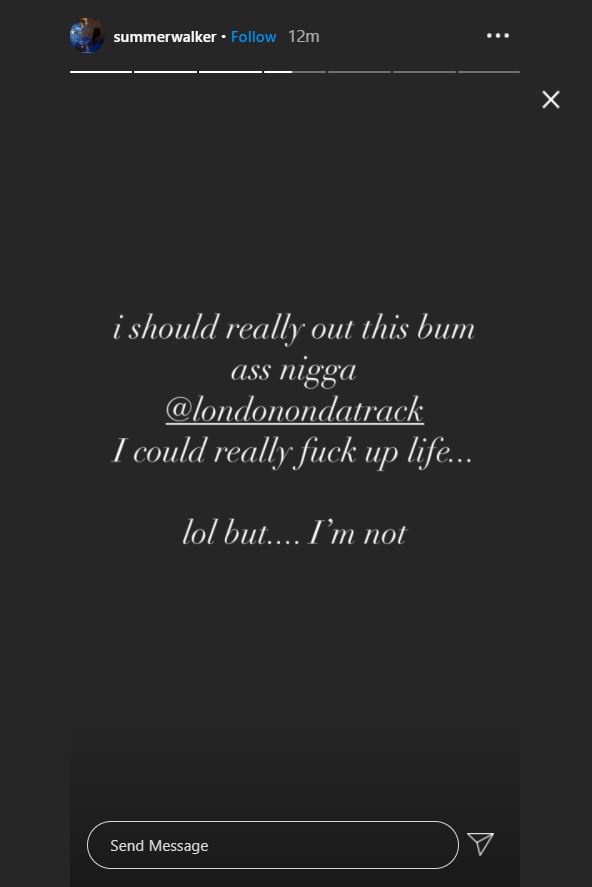 She later said she was “confused as f*ck” about logging “onto some bullsh*t.”

Their relationship may be over, but Playboi Carti and Iggy Azalea are tied together for life. The pair recently welcomed their baby boy Onyx into the world earlier this year, and months later, Iggy publicly announced that she was a single mother. She and Carti have kept their relationship away from prying eyes and haven’t spoken openly about their personal lives, so it came as a surprise that they had decided to part so soon after their son was born.

Aside from not speaking about one another, the artists don’t really acknowledge each other, either. That’s why on Monday (November 23) it took fans by surprise when Iggy retweeted and answered one of Playboi Carti‘s tweets. He wrote, “I told da bit shut up! My son crying.” Iggy wrote him back, “Did you?”

She then followed it up with, “Honestly I had a great day and I’m confused as f*ck about why I’ve logged onto some bullsh*t but – Happy thanksgiving y’all. Ima go enjoy mine… with my son.” A Twitter user asked her what was going on and she told them she had “zero clue,” while someone else tried to convince her that Carti was probably speaking about another person.

“What b*tch would you need to tell to shut up? Certainly none are around my son… and I know it ain’t me.” Check out her tweets below. 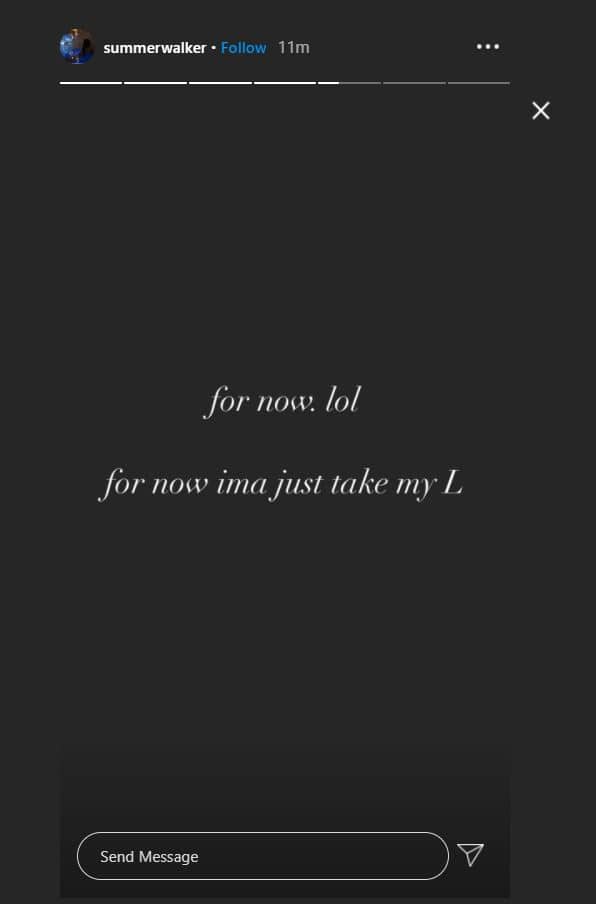