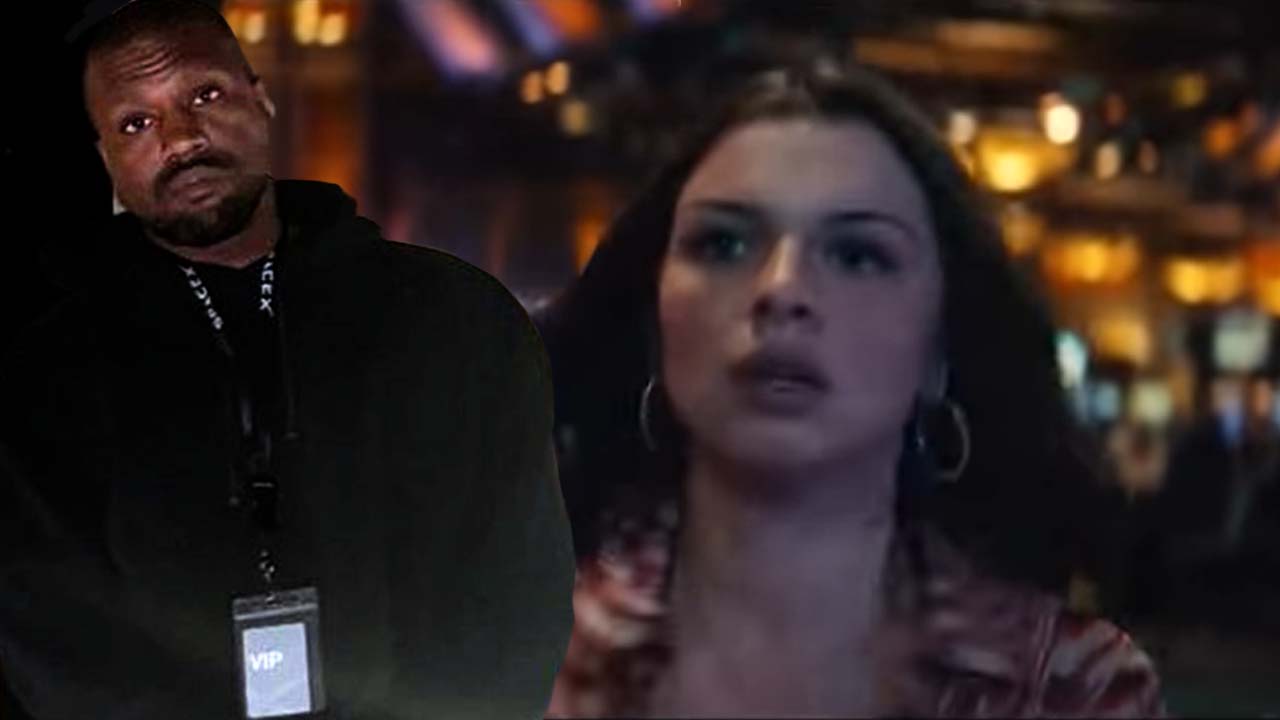 
Kanye West started off 2022 getting to know someone new. The Chicago rapper was spotted with actress Julia Fox in Miami and New York City. 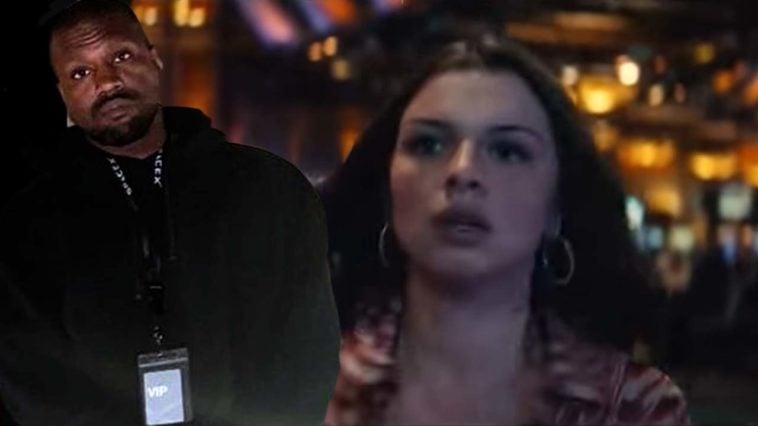 Julia is now opening up about the time she spent with Kanye in a new interview with Interview magazine.

She shared that they met on New Year’s Eve in Miami and that it was an “instant connection”. She added, “His energy is so fun to be around. He had me and my friends laughing, dancing, and smiling all night.”

They decided to meet again in New York where they went to see the “Slave Play.” After the play, they had dinner at her favorite restaurant Carbone.

Julia says that Kanye set up an entire photoshoot for her while people were dining which he directed. After the photoshoot, he surprised her with a hotel suite full of clothes.
“It was every girl’s dream come true. It felt like a Cinderella moment. I don’t know how he did it, or how he got all of it there in time. But I was so surprised. Like, who does things like this on a second date? Or any date!.. I don’t know where things are headed but if this is any indication of the future I’m loving the ride.”

We recently reported on Kanye West being booked to headline Coachella this year.

Kanye West will be lighting up more stages this year as he is scheduled to headline this year’s Coachella festival with Gen Z star Billie Eilish.  Ye replaces Travis Scott, who was dropped after the Astroworld tragedy.

Kanye West has been in the giving spirit since the holidays when he spread cheer to underprivileged families in Chicago.

Kanye West reached into his own pockets reportedly purchased nearly all 4,000 toys for a toy drive in Chicago. 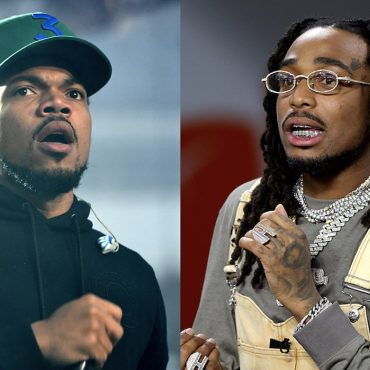 Chance The Rapper Hilariously Gets Mistaken for Quavo

Chance The Rapper found himself caught up in a hilarious case of mistaken identity while vacationing in West Africa.On Saturday (Jan. 8), Chano hopped on his Instagram Story and shared a video of himself with an employee at a hotel in Africa who appears to believe that he’s meeting Quavo from Migos.“What did you say when you first walked over?” Chance asked the hotel worker. “What did you say?” he […]