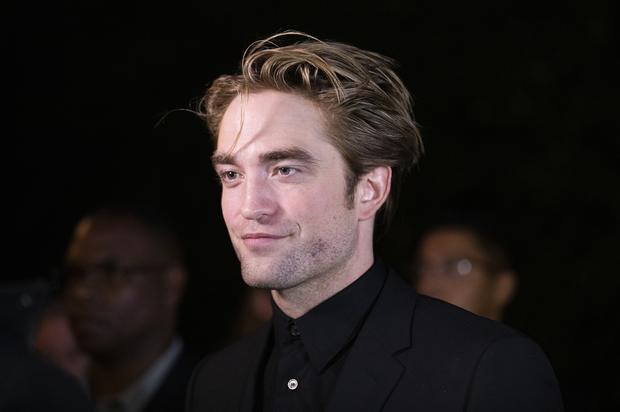 Robert Pattinson's batsuit in "The Batman" was revealed by director Matt Reeves in a camera test sneak peak of the DCEU film. "The Batman"'s new batsuit was revealed by director Matt Reeves on Thursday, when he shared a camera test of Robert Pattinson as the title character on social media. In the brief clip, fans get a glimpse of Pattinson as Batman donning the latest version of the DC superhero's famous costume.Reeves also revealed that the score […]