Is Lil Uzi Having Suicidal Thoughts After His Break Up With City Girl’s JT? – SOHH.com 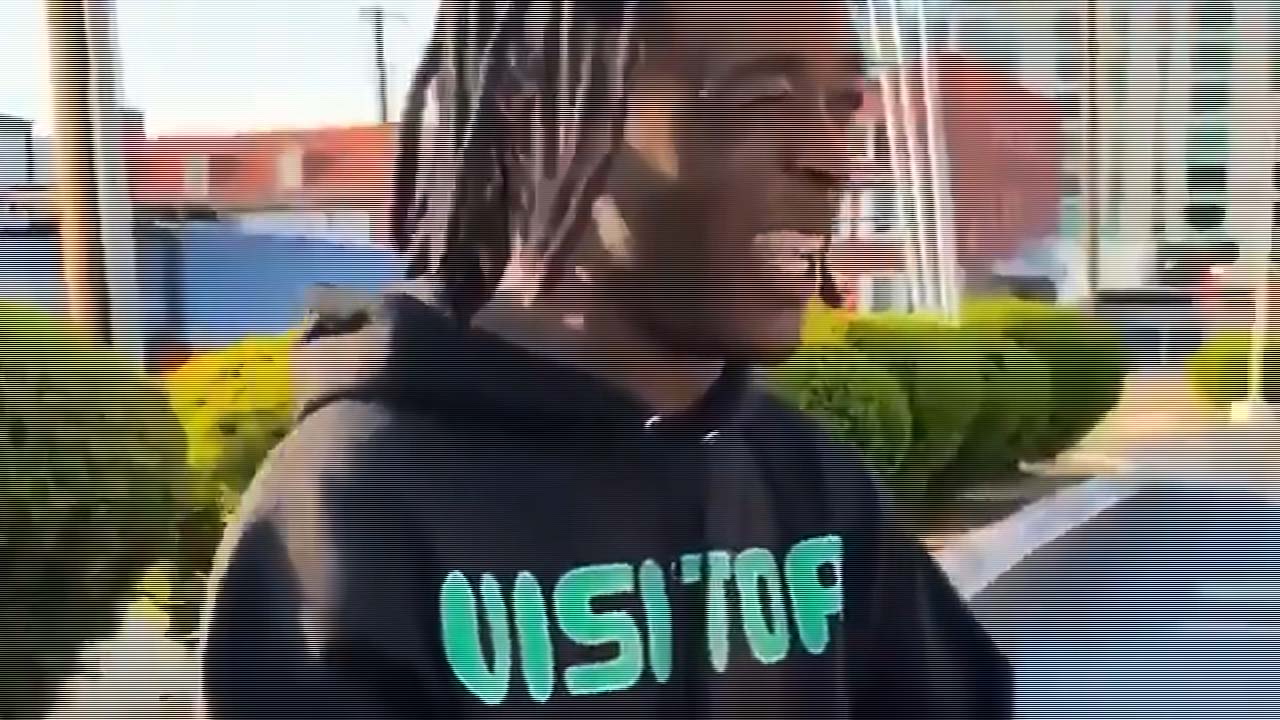 JT called it quits from Lil Uzi  after one of his old tweets resurfaced on social media.  Lil Uzi posted that he is confused, “lonely” and wonders if she’d notice if he “didn’t exist.” 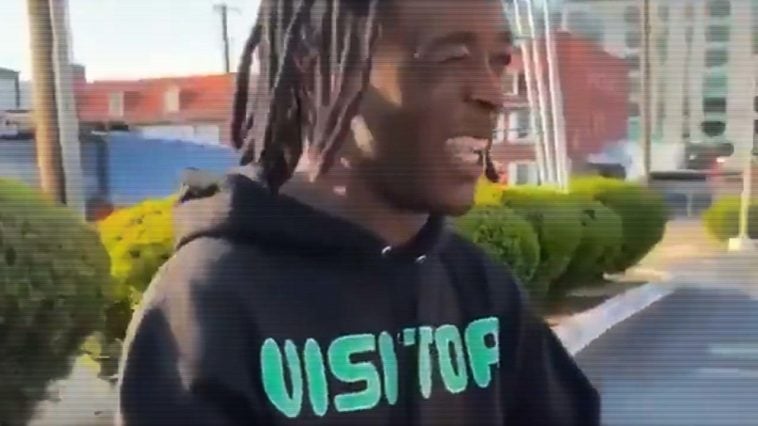 Lil Uzi took to Twitter to announce how lonely he’s been after his breakup just days ago from his long-term girlfriend and rapper of the City Girls, JT.

Uzi wrote “So lonely I wonder if you would notice if I didn’t exist …Just thoughts from Uzi.”

The two called it quits earlier this week after old tweets of Uzi confessing his love for another girl resurfaced on social media. While the old tweets have since then been deleted, many fans think JT is overreacting with calling it quits with their relationship.

Uzi tweeted, “Jt broke up with me over this dumb ass shit I didn;t even do nothin FML.”

The City Girl made it clear it was the principle of the situation not the actual tweets. JT took to Twitter to clap back,

“Idgaf if it was from 2012 he said it was fake instead of old & since he want to run to the internet about it here y’all go!!!”

Is it officially over between the superstar rappers, or will they be able to smooth out  their differences?  Either way, someone should keep an eye on Uzi, who’s “ I wonder if you would notice if I didn’t exist” statement could be read as a suicidal thought.

Earlier this year Lil Uzi Vert was dealing with some old relationship drama when he took a plea deal in an assault case involving his ex-girlfriend and fellow rapper SAINt JHN. Uzi pleaded no contest in court to one count each of felony assault with a firearm and misdemeanor injury to a girlfriend. Uzi was sentenced to three years of formal probation, one year of treatment for mental health and substance abuse, 52 weeks of domestic violence counseling, restitution, and a 10-year criminal protective order. 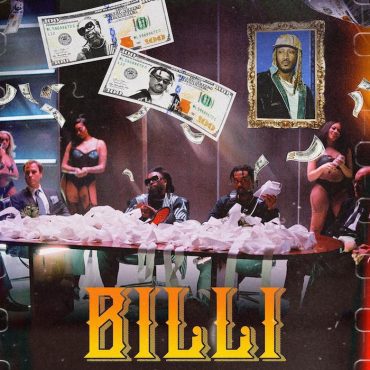 Fresh from taking the stage at the second annual Dreamville Festival, which arrived before the label’s surprise Gangsta Grillz mixtape D-Day, EARTHGANG shares a video for their Ghetto Gods highlight “BILLI.” While to song also featuring Future, the video features Olu and WowGr8 robbing both a museum and a Diamond District-style office along with some femme fatales. That said, I feel that some of the victims didn’t entirely mind being […]