Is “Snowfall” This Generation’s “The Wire?” – SOHH.com 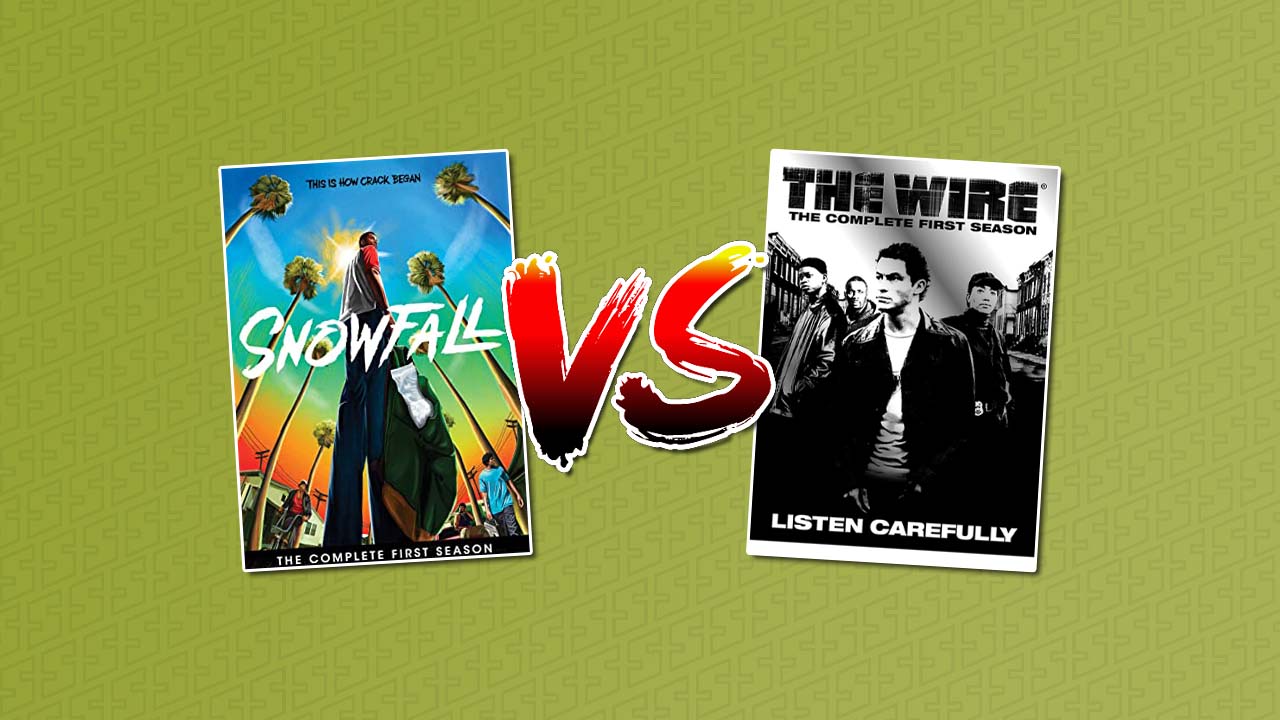 Two shows in the 21st-century which have been masterful in the genre of drama have been Snowfall and The Wire. Both have a good list of similarities and make a conversation of some of the greatest drama series ever. With season five winding down, many fans have felt the rush of Snowfall since its premiere in 2017. A similar rush occurred between 2004 to 2008 with the highly acclaimed HBO series “The Wire.”

Created and directed by the late John Singleton, Snowfall is a series on FX that shows the drug trade and how it impacted America in the 1980s. Black America took the hardest hits with the crack epidemic.

The Wire, set in Baltimore, showed street life in the city and how easy it was to get caught up in a lifestyle filled with different areas of crime such as drug dealing, murder, and other violence.  The comparison between the two is valid due to the harsh realities and painful memories it brings back for those who remember.

When fans are watching Snowfall, they get a subliminal history lesson while watching the show. The series starts off in 1983 to be exact when cocaine was starting to become the go-to drug in America.

It is not based on a true story initially, but the premise of the show is very real. The crack epidemic in the 1980s had severe impacts on the Black community in particular with numerous addicts, arrests, and deaths due to the violence and overdoses.

“It was surreal”, creator Singleton said in an interview with The Guardian years ago about what he remembered about the crack epidemic in Black communities specifically at that time.

One of the most recognizable comparisons between the two programs is not only how they both went number one in rankings for their networks, FX and HBO.  But both shows reflect the wounds of Black America with the history of drugs in the country.

Moreover, both shows for entertainment purposes have mastered suspense and unpredictability for the fans, but brought back haunting memories. Countless addictions, deaths, and murders were preventable in the 1980s and even now with The Wire taking place in the 2000s.

When Snowfall is officially over as a series, the comparisons will start ramping up and fans of both shows will take sides, but will eventually come to agree that both left their audience with eye-openers and a harsh reality check of what happens when a community is ravaged by drugs.

The season 5 finale of Snowfall premieres tonight at 10 pm. EST on FX and the next day on Hulu. 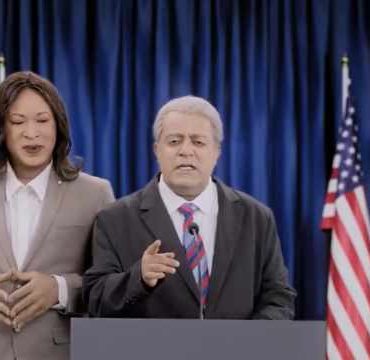