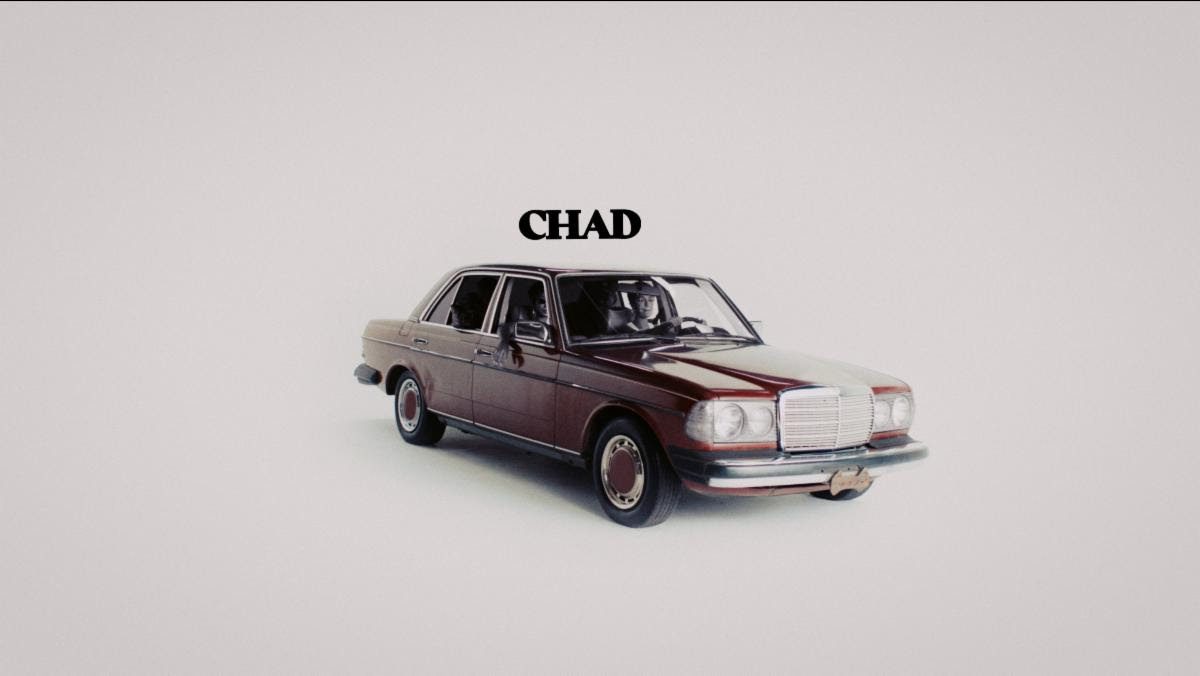 While the summer (unofficially) ends in a few days (and, officially, in a few weeks), several artists are gearing up to make their returns to the road. TDE’s Isaiah Rashad is one such musician, as his Lil’ Sunny’s Awesome Vacation tour begins September 8 in Boston. 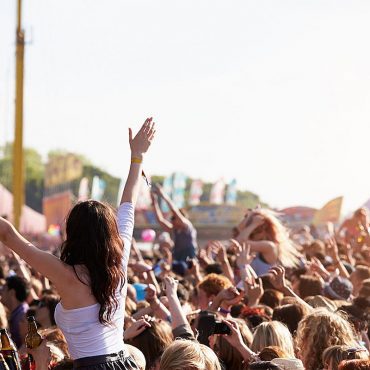 Live Events Are Back – XXL

We know you miss live events, but they are back!The best way to access these events is with festivalPass, the first live events subscription service across music, film, food & wine, theater, tech and innovation and more.What You Can WinAn annual subscription to festivalPass—valued at $1,020. Get information and access to hundreds of events near you including concerts, theater events, and wine and food festivals. It's time to live life […]