‘It’s Been Therapy For Me’ – SOHH.com 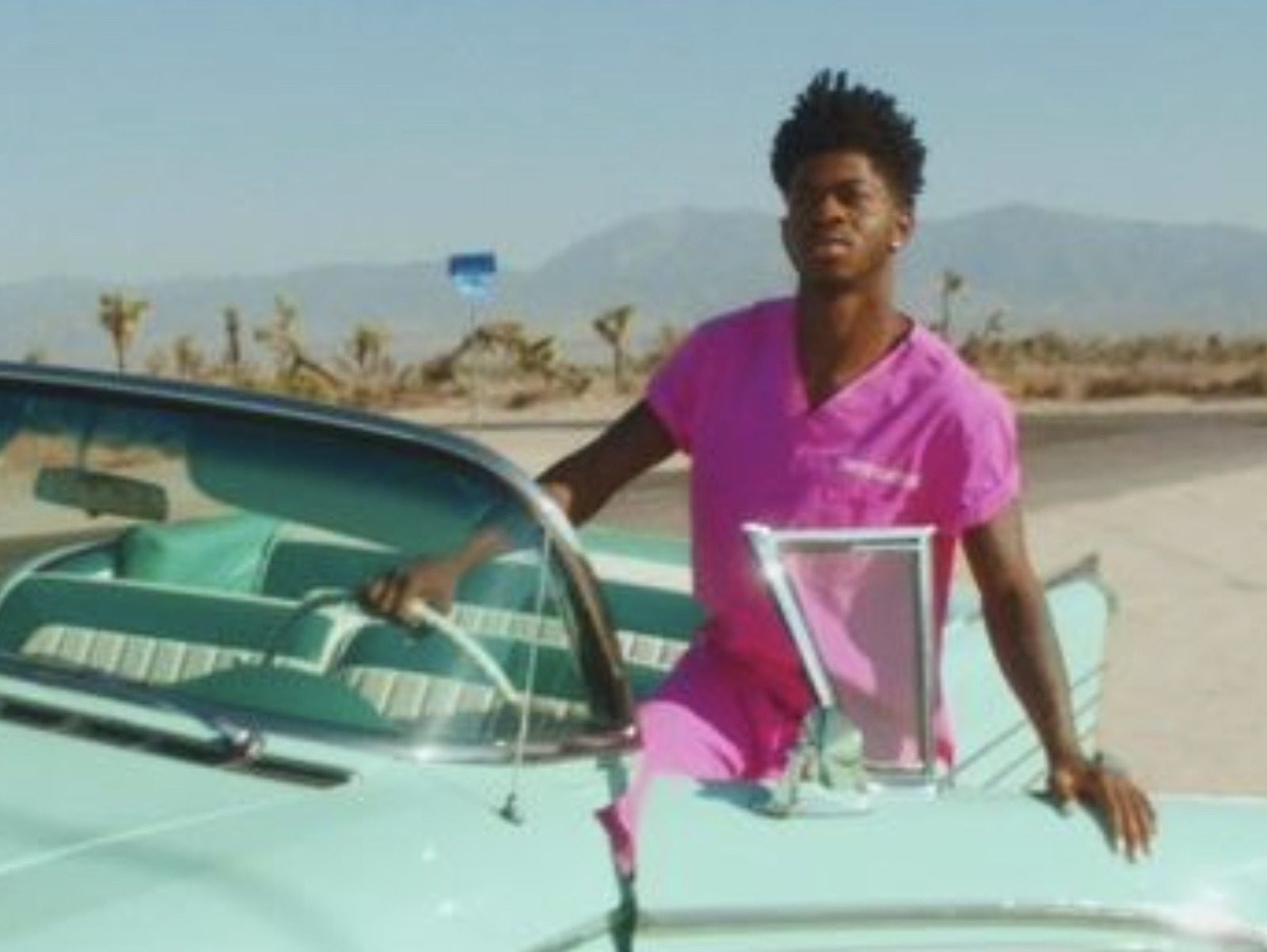 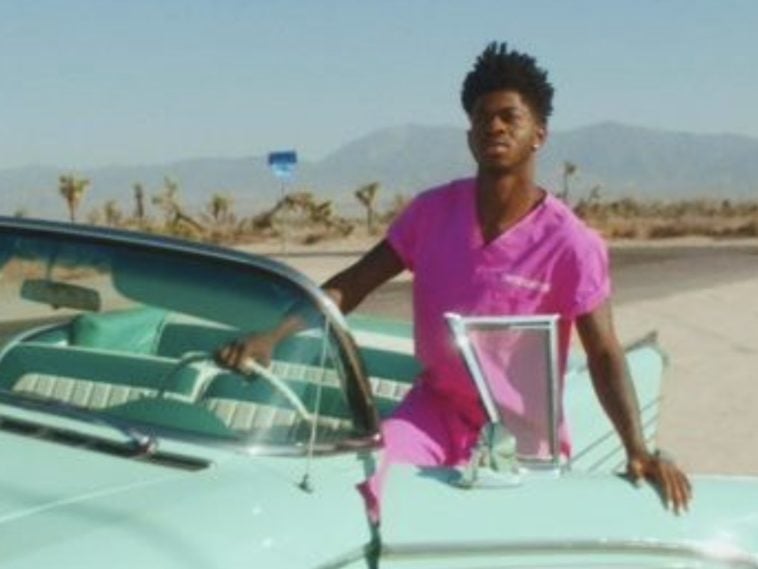 X hit up his Instagram page to deliver the massive update. Along with promising an early September drop date, Lil Nas also detailed how special this LP is for him.

“creating this album has been therapy for me. i’ve learned to let go of trying to control people’s perception of who i am, what i can do, and where i will be. i’ve realized the only opinion of me that really matters is my own. MY DEBUT ALBUM “MONTERO” 🦋💕 IS YOURS SEPTEMBER 17th PRESAVE LINK IN BIO! 🤍”

In July 2021, the hip-hop star stepped forward to check the world on trying to claim he was to blame for the spread of AIDS and sexual disease through his music.

“LilNasX isn’t fighting for gay rights. He’s marketing the sexual irresponsibility that’s causing young men to die from AIDS. Being gay is one thing, but being a super spreader is another. There’s nothing healthy or helpful about that video. Especially for children.”

Instead of staying mum, X quoted the tweet and didn’t hold back. While normally one of the biggest rap game trolls, Nas used this opportunity to check Boykins about not having the same digital smoke for the vast majority of rap artists rhyming about infidelity and sexual encounters.

“y’all be silent as hell when n*ggas dedicate their entire music catalogue to rapping about sleeping with multiple women. but when i do anything remotely sexual i’m “being sexually irresponsible” & “causing more men to die from aids” y’all hate gay ppl and don’t hide it.”

Based on recent data, Nas and rapper Jack Harlow‘s “Industry Baby” had peaked to the top spot of streaming giant Spotify’s United States chart. In its first 48 hours, the song banked over 2 million listens.

“. @LilNasX and @jackharlow ‘s “INDUSTRY BABY” rises to a new peak of #1 on the US Spotify chart with 2.12 million streams.”

Last month, Jack Harlow went to Twitter to defend X’s vision and how devoted he was to helping Lil Nas have the visual live up to his expectations.

In the “Industry Baby” music video, X goes with an entire prison setting to tell a story he takes full credit in telling. There’s everything from a reference or salute to New York rap veteran 50 Cent‘s “In Da Club” video to his certified Grammy wins to going all-nude dancing in a jaw-dropping shower scene. There’s not holding back from X in his newest single and visual. 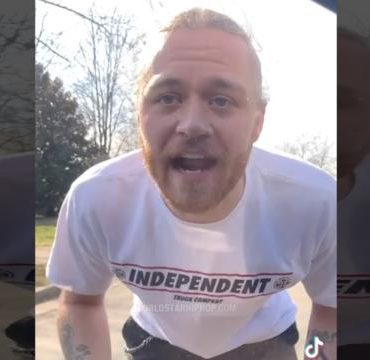