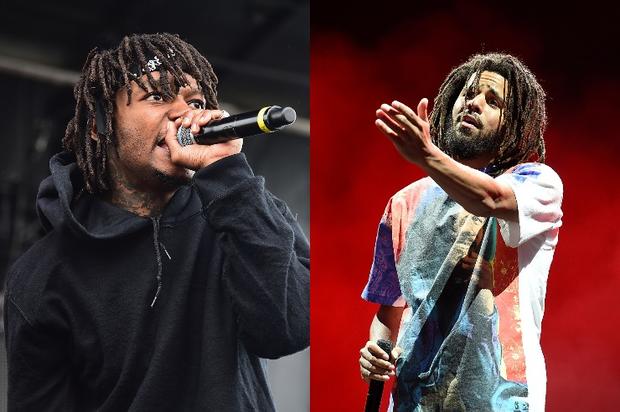 J.I.D and J. Cole are setting the frost ablaze.

Last week, J.I.D took to Instagram to preview his upcoming single “Off Deez,” featuring his label-head slash big homie J. Cole. The provided snippet was lengthy enough to discern, at the very least, one simple fact: the pair have a banger on their hands. Set to arrive on DiCaprio 2, “Off Deez” immediately garnered interest, with particular praise aimed at J. Cole’s savage double-time flow. It seems likely that J.I.D intends on making a statement this time around, and while The Never Story was an excellent project, it seems as if DiCaprio II may very well be the young rapper’s Revenant.

Look out for J.I.D and J. Cole’s ChaseTheMoney produced”Off Deez,” dropping November 6th. That’s tomorrow. Peep the official artwork, which depicts a prestigious trophy being injected into a condom. It seems evident that J.I.D is destined for greatness, and hopefully “Off Deez” will bring him one step closer to his final form. 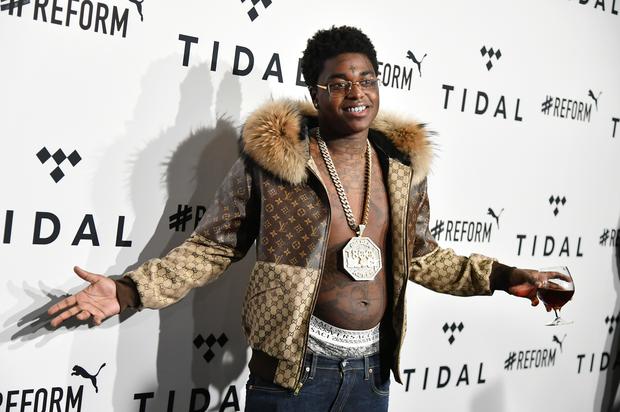 Kodak Black Announces Plans To Build A School In Haiti

Kodak is giving back. Since his release from prison, Kodak Black has taken to living his best suburban life. The self-proclaimed project baby hilariously declared that he left his days in government subsisted housing behind him long ago sharing in a hilarious and widely circulated video. "Look at me, heey! I don't stay in the projects anymore," he said. "I'm not a project baby anymore, I'm a suburb kid. I'm a suburban, I'm […]