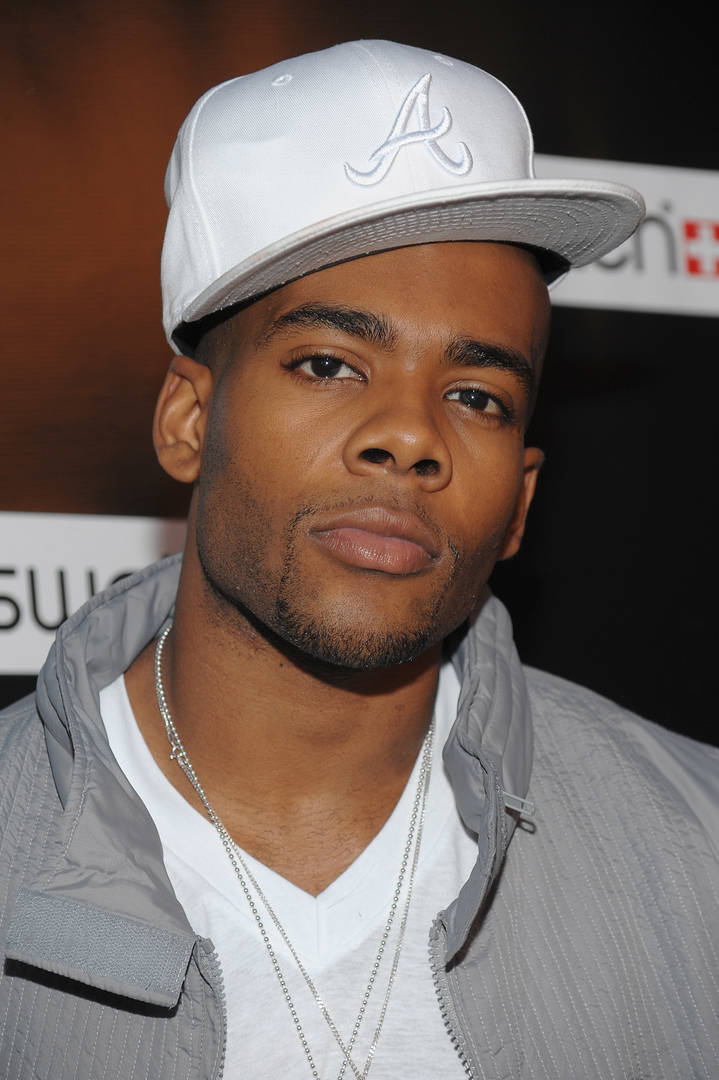 Mario details an incident that reportedly took place back in March in Miami. Things almost took a turn for the worst for Mario in Miami. The singer is known for his love-laden R&B singles, not for being involved in gun-wielding incidents in the Sunshine State. In an interview with Page Six, Mario revealed that he was recently in Miami with a friend when an argument arose between his acquaintance and another […]