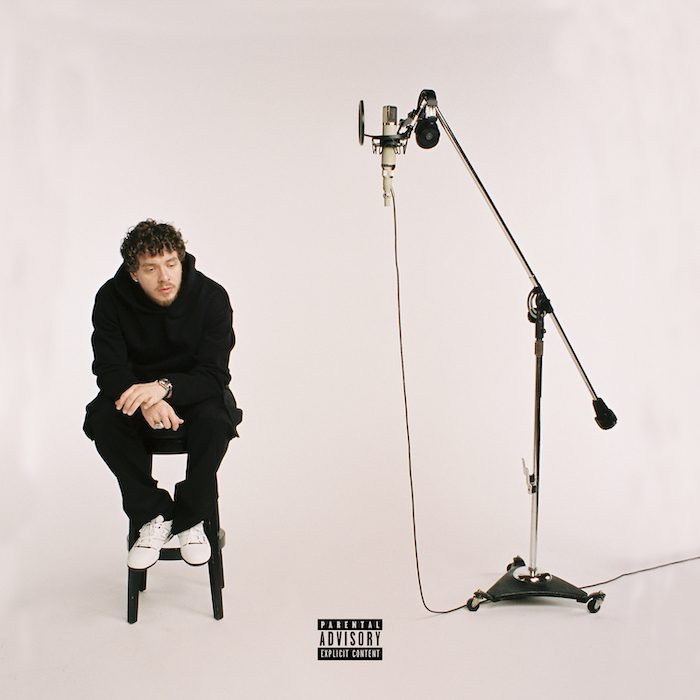 With his forthcoming album Come Home, The Kids Miss You, tapped for a May 6 release, Jack Harlow follows up his “Nail Tech” single with “First Class.”

Initially teased — and then becoming a viral trend — on Jack’s Tik Tok account, the single features a prominent sample of Fergie’s 2006 single “Glamorous.” Listen to it below, 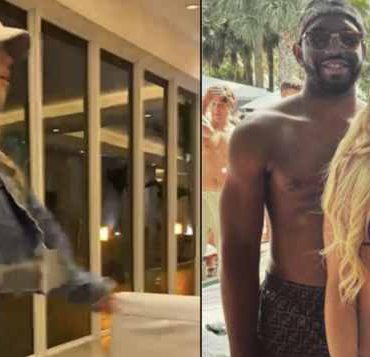 Less than a week after social media influencer Courtney Tailor, 25, allegedly killed her Black boyfriend, she was spotted at a hotel bar in Miami enjoying a drink. Tailor who also goes by Courtney Clenney, stabbed her boyfriend, Christian Obumseli, in the shoulder amid a struggle at their Miami condominium on Sunday, according to police. Posted By Ghost Source link