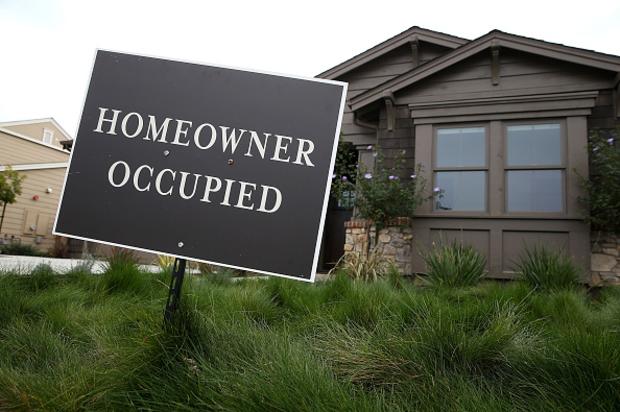 The rapper opted to spend the cash on a new home for his mother instead.

At nearly $500k, a Richard Millie Watch will cost anyone nothing short of a pretty penny. In fact, the price of a Richard Millie runs you about the same price as a small home–something Florida artist Jackboy realized as well when he decided to opt-out of purchasing the coveted watch to instead purchase a home for his mother this holiday season. The rapper shared a snap of the receipt on Christmas Day while reflecting on choosing to purchase his mother a house rather than purchasing a watch.

“I Was About To Buy A Richard Mille But Instead I Bought My Mom A House,” the Sniper Gang member wrote. “Paid In Full My Life A Movie.” Richard Mille watches start off at a base price of $80,000, and the price can increase depending on the make and model of the watch. Mille watches have been a major talking point in hip hop recently, being name-dropped in several hits in recent years. Houston Rockets point guard James Harden gifted Lil Baby one of the coveted watches for his birthday his month, giving even more notoriety to the already-coveted watches.

In other news, the rapper just released his project Love Me While I’m Here earlier this month, with features from Kodak Black, 42 Dugg, and more.

Tekashi 6ix9ine Accuses Lil Durk Of Exploiting King Von's Death For Album Sales: 'REST IN PISS' | HipHopDX Subscribe Subscribe To DX Newsletter Get the most important stories in Hip Hopstraight to your inbox Thank You! Thank You! Thank You!You’re Far Too Kind To complete the subscription process, pleaseclick the link in the email we just sent you. Joining Newsletter Source link