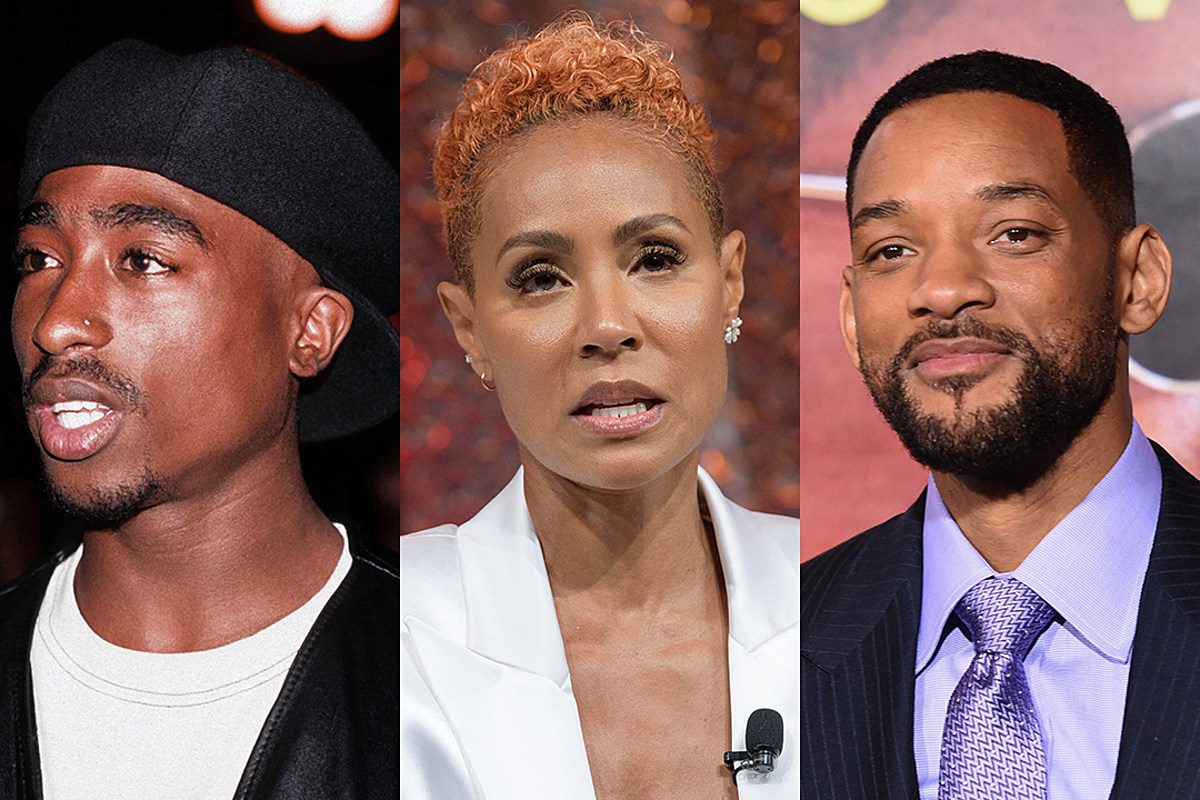 Tupac Shakur and Jada Pinkett Smith knowingly had a close relationship from childhood to adulthood, but there were complex moments, particularly regarding Jada’s husband, Will Smith.

During an interview with The Art of Dialogue on Wednesday (June 30), Outlawz rapper Napoleon shared an instance when the actress offended her longtime rapper-actor friend when attempting to protect her husband.

“I remember when I first came around ’Pac, Jada Pinkett was in a movie—might have been the first movie she ever starred in, with the Wayans brothers,” Napoleon begins. The rhymer says he couldn’t recall which movie it was, possibly Low Down Dirty Shame with Keenen Ivory Wayans, but Napoleon explains how attentive Tupac was when watching the movie.

“Then a couple days later, I heard him mentioning to someone that he knew the actress, which is Jada Pinkett,” the rapper continues. “Later on, she became a star. The second time I probably heard him talk about her is when he went to L.A. He was very upset. ’Pac came in the room and was like, ‘Jada, she gon’ contact me and tell me don’t do nothing to Will Smith.’ So ’Pac was upset and said, ‘I don’t know why she think I would have tried to make some problems with Will Smith.’ I guess it kind of hurt him… He had a lot of love for Jada Pinkett, a lot of respect for her.”

Back in January of 2020, Will Smith revealed during an interview with The Breakfast Club that he was jealous of his Jada’s love for Tupac. Will candidly stated that him being discontent about Jada’s feelings for ’Pac hindered him from speaking with the West Coast rapper.

“Oh my God!,” Will said. “Dude! And that was in the early days. And it was like—that was a big regret for me too cause I could never open up to interact with ’Pac. You know, we had a little bit of a thing because they grew up with each other.”

He added, “They loved each other but they never had a sexual relationship. But they had come into that age where that was a possibility and then Jada was with me. So, ’Pac had a little thing on that. But she just loved him. He was the image of perfection but she was with the Fresh Prince. We were in the room together a couple times, I couldn’t speak to him. And he wasn’t gon’ speak to me if I wasn’t going to speak to him.”

Check out Outlawz rapper Napoleon give his account on when Jada Pinkett Smith asked Tupac Shakur not to harm Will Smith below.

Five years ago, some of hip-hop’s lauded albums dropped. 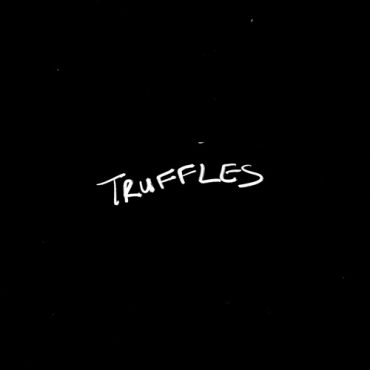 While he hasn’t released a body of work since his early 2020 EP The Circus, it appears that Mick Jenkins has something coming for the fans in the near future. Having dropped a pair of singles, a well as a collaboration with Kipp Stone, Jenkins returns with his latest single “Truffles.” Produced by Monte Booker, Jenkins has also released an accompanying video (directed by Andre Muir) for the song. That […]