Jadakiss Releases “Who Shot Ya (Freestyle)” To Streaming Platforms 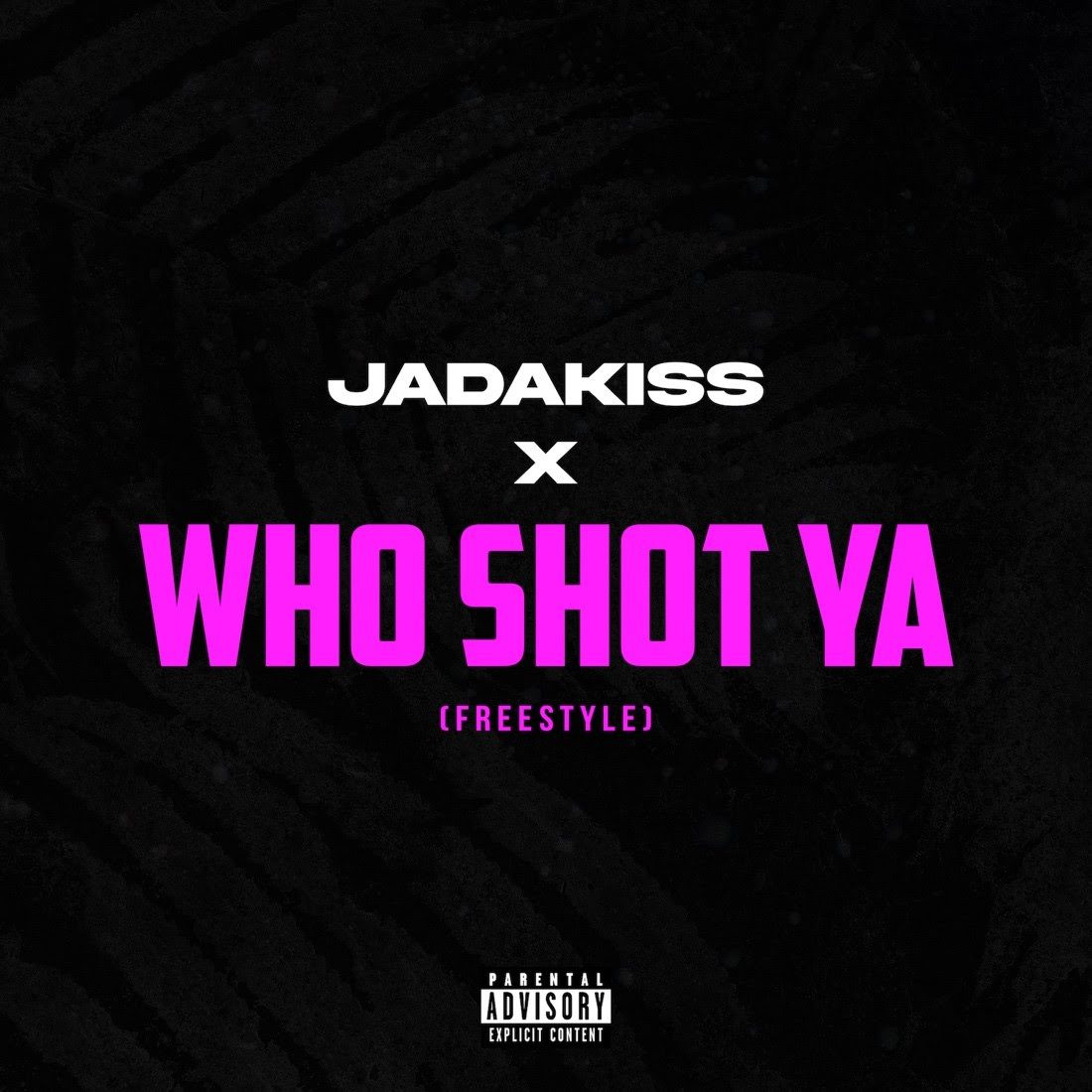 
The clear winner of the Dip Set x LOX VERZUZ? Jadakiss, by far.

The Top 5, Dead Or Alive emcee owned the entire session with a commanding stage presence, adamantium claw-sharp lyrics, top-notch performances, and out-of-pocket jokes throughout the night that literally had The Diplomats stumbling over their own songs. One of the standout moments of the show was his performance of his “Who Shot Ya” freestyle, taken from his The Champ Is Here 3 mixtape in 2010.

That song has been formally mixed and mastered, and is now available on the streaming platforms. Now everyone can blast it to their hearts’ content below… unless you’re from and/or live in Harlem. You can listen to it more discreetly, instead.

Jadakiss Releases “Who Shot Ya (Freestyle)” To Streaming Platforms was last modified: August 27th, 2021 by Meka 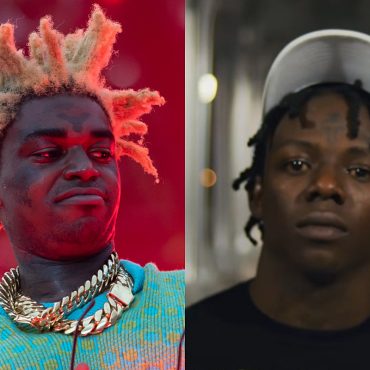 The beef between Kodak Black and his former Sniper Gang artist Jackboy is brewing once again.The two Pompano Beach, Fla. natives' beef became public once again on Friday (Aug. 27), starting when Kodak went on Instagram Live and talked about his issue with YoungBoy Never Broke Again. In the clip, Kodak claimed NBA YoungBoy was on the verge of signing with Sniper Gang until issues popped up between the two […]