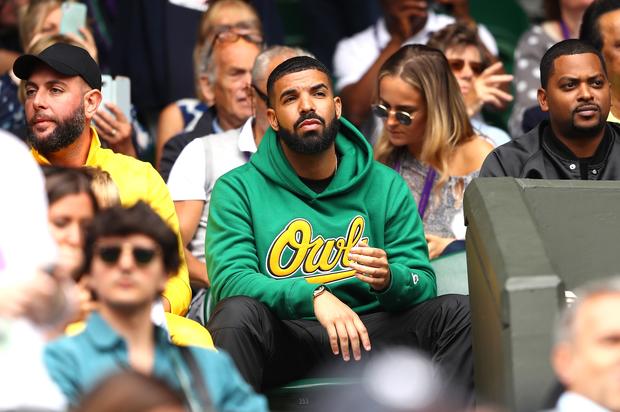 Drake pretty much has a lyric to describe most situations that people go through. Whether its family or love issues, Drake has something for any occasion. James Corden recently proved this on his show after he strictly used Drake lyrics to create a script for a faux soap opera.

James Corden recently spoofed some of Drake’s most notable lyrics in a fake soap opera starring his guests on the show, Joel McHale and Kaley Cuoco. It starts off with Corden, starring as a doctor, coming into the room to Cuoco lying down on a hospital bed.

“First name ever, last name greatest,” Corden calls out as he enters the room.

The skit shows two men fighting over the love of Cuoco while strictly using Drake lyrics from “God’s Plan” to “10 Bandz” and everything in between. Things begin to heat up between Corden and Cuoco before Joel McHale enters the room and tries to swoop Kaley with bars from “Closer” and “No New Friends.” At one point, Joel McHale accidentally uses Cardi B lyrics for Drake’s.

As Cuoco must make a decision between McHale and Corden, she declares that she only loves her bed and her momma before apologizing.

This isn’t the first time James Corden’s spoofed an artist’s songs for a skit on his show. He’s previously used lyrics from Justin Bieber, Beyonce, Kanye West, and Taylor Swift.

Peep the skit below. 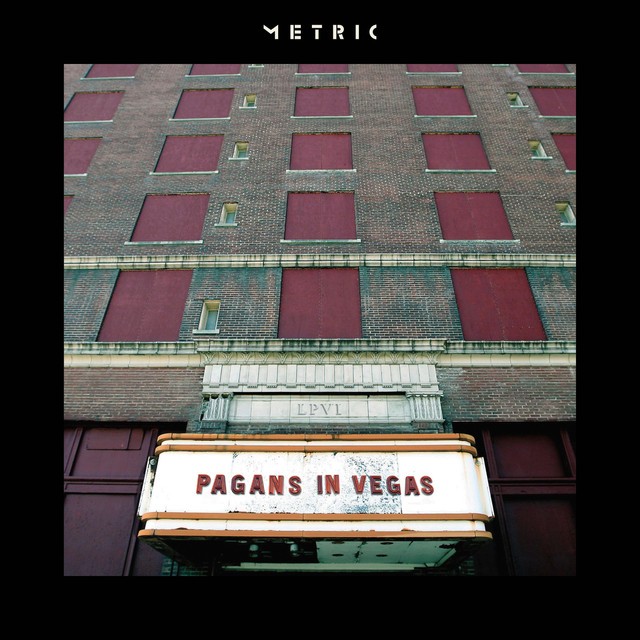 Metric Albums From Worst To Best

Metric occupy a curious place in the modern rock landscape. If they had come up ten years earlier, they certainly would have had a different story. But as they exist now, their legacy will probably be that they were the most successful of the crop of bands that emerged from Toronto in the late-’90s, the same hotbed that gave birth to sister projects Broken Social Scene, Stars, and Feist. But […]