Jamie Foxx Inks Netflix Sitcom Deal Based Off His Daughter 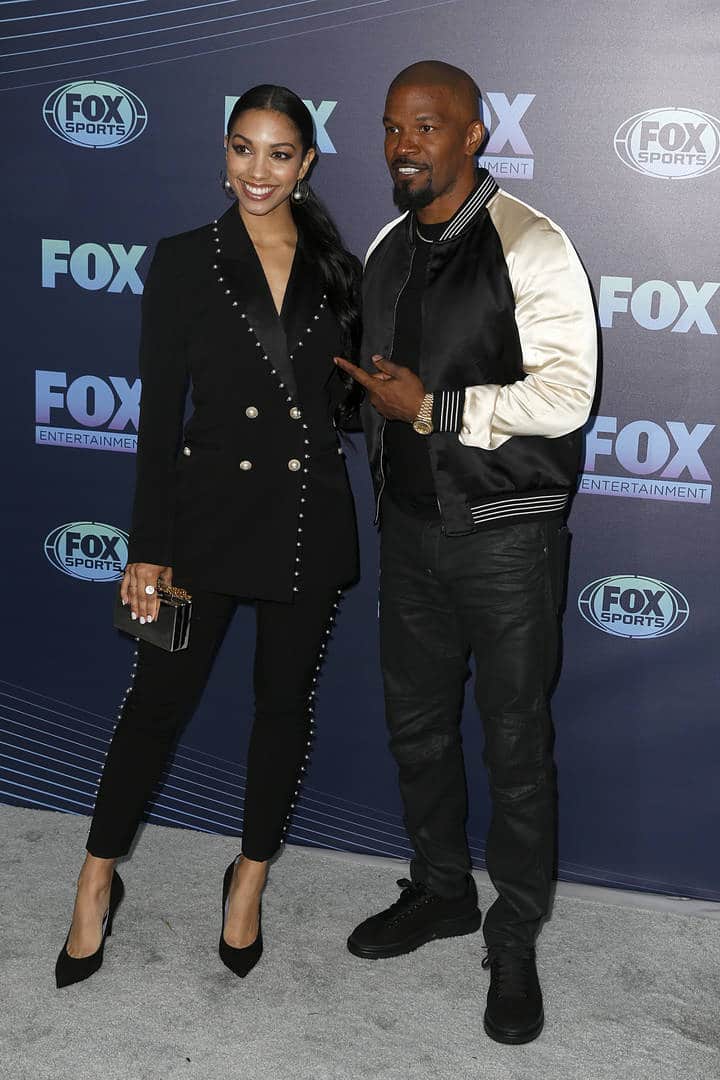 The Academy Award winner is stepping away from the big screen for a moment to give a comedic peek at his life.

Multi-medium award winner, Jamie Foxx, adds yet another notch to his belt with the announcement that he will star in a Netflix original sitcom series about his relationship with his daughter. The program, titled, Dad, Stop Embarrassing Me, is set to be run by longtime Foxx associate, Bentley Kyle Evans. Evans’ most notable experience in the industry includes serving as the creator for Family Time and The Jamie Foxx Show.

Having ended in 2001, the latter of which bookends the nearly 20-year gap in Foxx’s career of comedic television acting. Foxx is joined in the cast by In Living Color alum, David Alan Grier, as well as sitcom pros Porscha Coleman (The Parkers) and Jonathan Kite (2 Broke Girls).

It has not been confirmed what role Foxx’s daughter, Corinne Foxx, will play, if any, in the production of the program. The pair currently works together, however, in Fox’s Beat Shazam, a game-show wherein contestants compete against each other for the chance to— get this— beat Shazam at quickly identifying a song.

The arrival of the father-daughter sitcom has not been officially slated for a release date on Netflix, nor has a production schedule been confirmed during ongoing complications due to COVID-19.

Jermaine Dupri Says It's Up To The Fans To Push Lyrical Rap Instead Of 'WAP' | HipHopDX Subscribe Subscribe To DX Newsletter Get the most important stories in Hip Hopstraight to your inbox Thank You! Thank You! Thank You!You’re Far Too Kind To complete the subscription process, pleaseclick the link in the email we just sent you. Joining Newsletter Source link