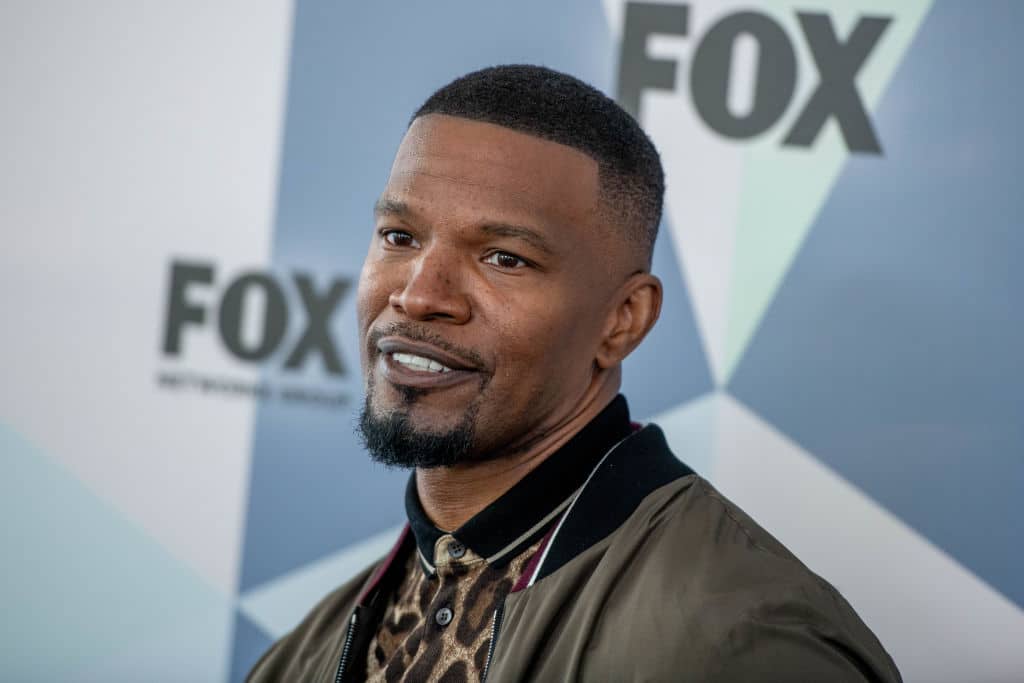 Following the news that he would be reprising his role as Electro in the new “Spider-Man” flick, Jamie Foxx offers a few words.

Yesterday, many fans were left stunned at the revelation that Jamie Foxx would be reprising his role as Electro in the upcoming Spider-Man movie, a joint production between Marvel and Sony. Seeing as Foxx initially stepped into the role of the classic Spidey villain for 2014’s The Amazing Spider-Man 2, a film that was critically panned upon release, it was seemingly concluded that the Andrew Garfield-led Spider-Man saga was to be altogether forgotten. And yet, here we stand, eyeing Jamie Foxx’s official arrival in the MCU.

If not for anything, the surprising bit of news has certainly sparked no shortage of fan theories, with many speculating that the upcoming Spider-Man film will mirror the concepts explored in the acclaimed Into The Spider-Verse. Which is to say, a full-blown multiverse, in which all possibilities are on the table. While we still have to wait and see how the Far From Home sequel unfolds, Jamie Foxx did come through to share a few words on his return.

“Tell Spidey let’s run it back!” captions Foxx, on Instagram. “Super excited to part of the new marvel Spider-Man new installment… can t wait for y’all to check the new one. And I won’t be blue in this one!! But a thousand percent badass!!!” The fact he won’t be blue seems to indicate a major change from the original iteration, and the fact that he’ll be “badass” rules out Foxx’s mild-mannered performance of Max Dillion pre-transformation. All things considered, it would appear that Marvel and Sony are taking the Spider-Man franchise in an interesting, and wholly unexpected direction — are you excited to see how this plays out?

'The Saga Of Wiz Khalifa' Project Gets Deluxe Edition Featuring A Boogie Wit Da Hoodie, Rubi Rose & More | HipHopDX Subscribe Subscribe To DX Newsletter Get the most important stories in Hip Hopstraight to your inbox Thank You! Thank You! Thank You!You’re Far Too Kind To complete the subscription process, pleaseclick the link in the email we just sent you. Joining Newsletter Source link