Janet Jackson To Auction Four Decades Worth Of Costumes, Has "Kept Everything" 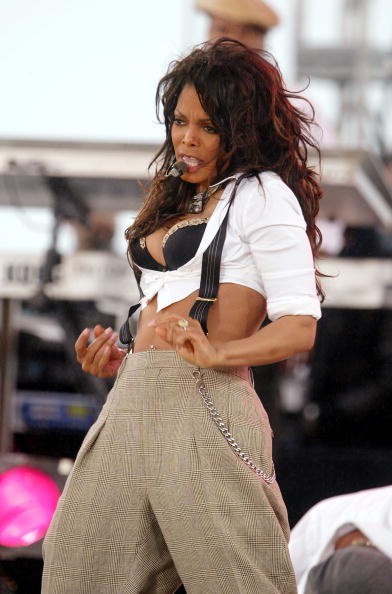 The music legend is parting ways with thousands of her costumes.

Janet Jackson is one of the biggest pop stars the world has ever seen, ranking high in the list of best-selling acts of all time. Cemented as a legend for her grandiose stage presence and scandalous costumes, it looks like Jackson is clearing out her closet. The songstress will be putting up her wedding dress and dozens of her most iconic stage costumes for auction in May for the first time ever, with some of the proceeds going to charity.

Julien’s Auctions announced Thursday that the Grammy winner is selling more than 1,000 of the costumes she has worn on stage, on tour, on red carpets, and in music video over the past four decades, all of which she’s kept in storage. “Janet has never done an auction before. In fact, we find it very hard to find items at auction, any auction, from Janet Jackson because she’s kept everything,” Martin Nolan, executive director of Julien’s Auctions, said about the upcoming event.

“It’s cathartic for her… she’s happy to let them go and to raise money for a charity that’s really important to her,” Nolan said. The May 14-16 sale in Beverly Hills will include the original Rythmn Nation jacket from her 1990 world tour, with a current pre-sale estimate of $6,000-$8,000. The floor-length metallic silver coat she rocked in the 1995 music video for “Scream” with her brother Michael Jackson is expected to sell for $8,000, while her restored 1956 Chevrolet Cameo Pickup truck is expected to go for between $50,000-$70,000. 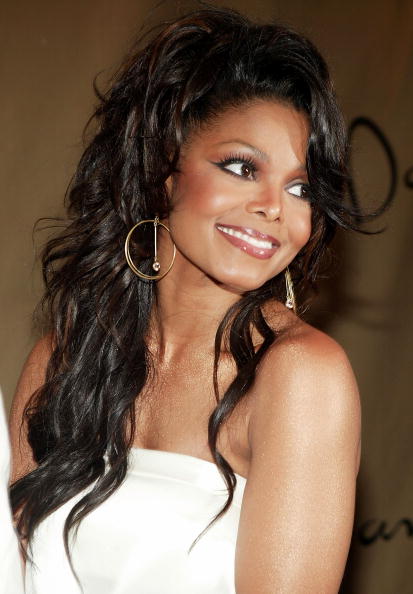 The money made from selling the items will go to the Christian child sponsorship group Compassion International.

One item that will notably not be included in the auction is the black leather bustier she donned during her controversial 2004 Super Bowl halftime show that was ripped on stage by Justin Timberlake, briefly exposing her breast. The term ‘wardrobe malfunction’ was even coined because of the incident. 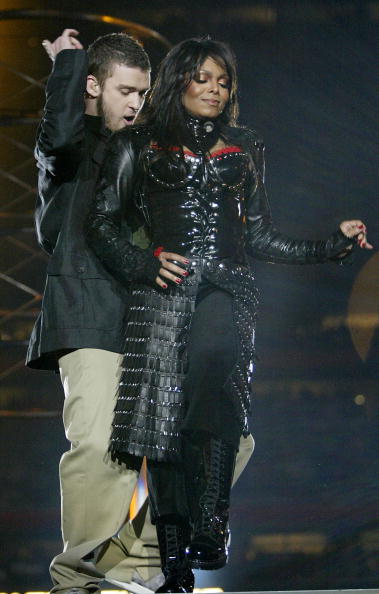 The situation has recently received heightened new attention after the release of Hulu’s new Britney Spears’ documentary, prompting Timberlake to apologize to both women for “failing them.”

Nipsey Hussle’s Legacy Properly Cemented By JAY-Z As Late ‘Crenshaw’ Rap Star’s Hip Hop Peers Commemorate His Life | HipHopDX Subscribe Subscribe To DX Newsletter Get the most important stories in Hip Hopstraight to your inbox Thank You! Thank You! Thank You!You’re Far Too Kind To complete the subscription process, pleaseclick the link in the email we just sent you. Joining Newsletter Source link