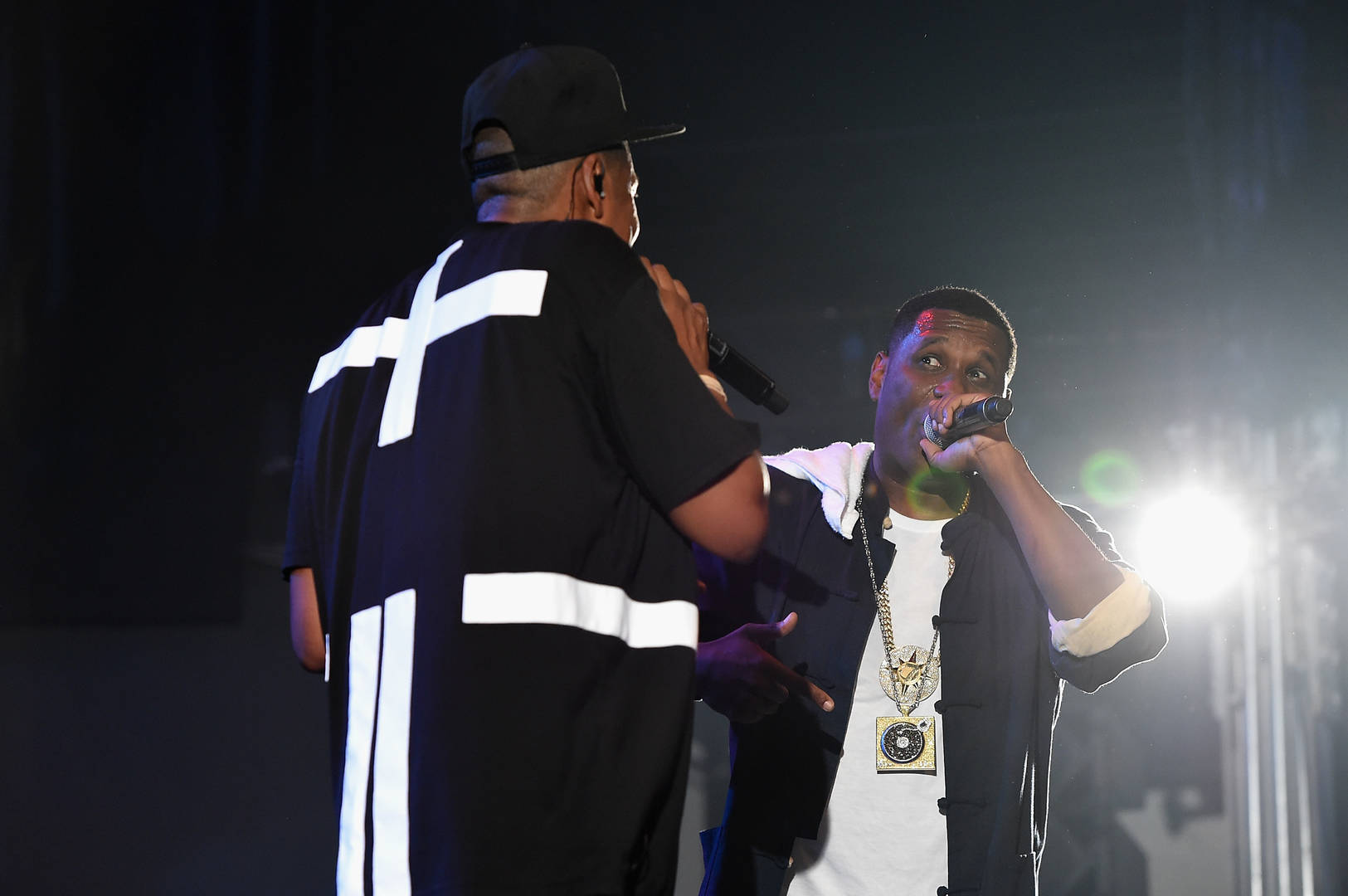 Jay Electronic had some hot-takes on Nick Cannon’s talk with Rabbi Abraham Cooper.

Jay Electronica reacted to Nick Cannons’ discussion with Rabbi Abraham Cooper in a series of polarizing tweets, which many fans feel are anti-Semitic. Electronica says Cooper lied “about the history of the Caucasian race.”

“Rabbi Abraham Cooper is a COWARD who LIED to our brother Nick Canon about the history of the caucasian race,” Electronica says in the first tweet. “Ask him does he stand behind the VILE TEACHINGS of the Talmud? Don’t be a coward next time Cooper you DEVIL.

“Sit down w The Hon. Louis Farrakhan or The Exec Council of The NOI and defend your claims and prove us wrong. WE are INDEED THE TRUE Children of Israel. And you are an imposter and birthright stealer as described in the scriptures. The ADL, THE WEISENHALL CENTER… BRING EM OUT.”

Cannon recently came under fire for anti-Semitic comments which cost him his position with ViacomCBS. He spoke with Cooper, who is the associate dean and director of Global Social Action Agenda at the Simon Wiesenthal Center, for an episode of Cannon’s Class.

“We DEFY you to challenge us on these claims publicly. You LYING antisemites,” Electronica continued. “We want EVERY SINGLE MOLECULE of smoke there is to be had.”

Joe Budden Celebrates Internet Legend Status After Anniversary Of Chasing Drake Fans | HipHopDX Subscribe Subscribe To DX Newsletter Get the most important stories in Hip Hopstraight to your inbox Thank You! Thank You! Thank You!You’re Far Too Kind To complete the subscription process, pleaseclick the link in the email we just sent you. Joining Newsletter Source link