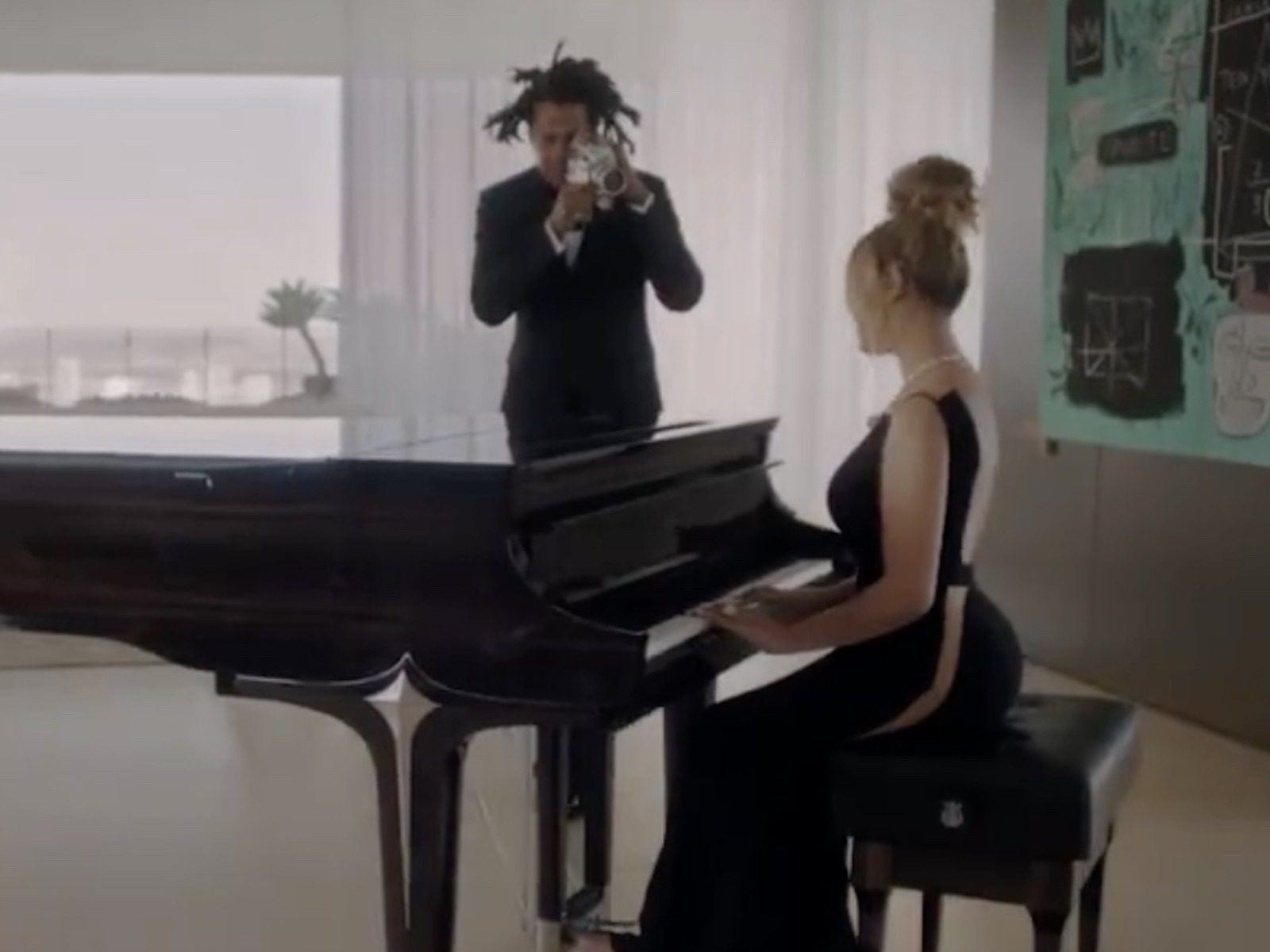 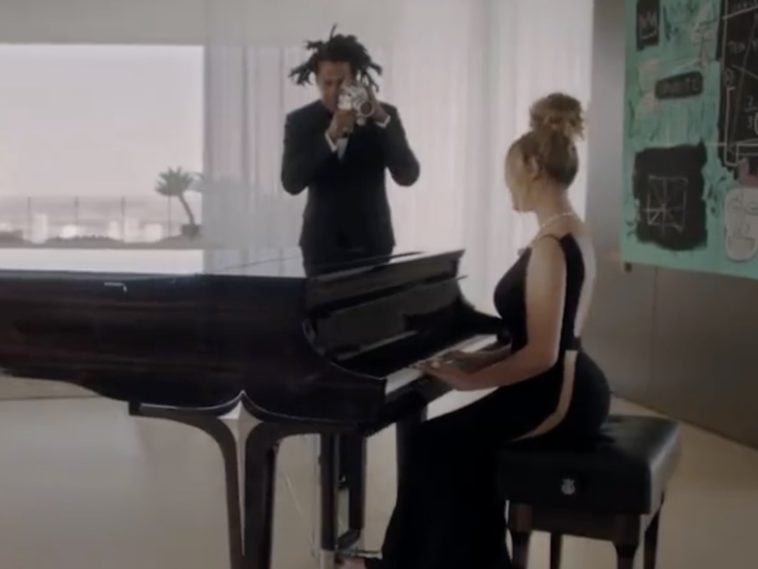 Queen Bey went to her Instagram page to unload the must-see shots. The pics feature both JAY and Bey looking iced out and dressed in super luxurious fancy outfits.

The diamond brand has also shared a teaser clip hyping up the duo donning iced-out pieces.

According to reports, the pics aren’t accidental and are a part of Tiffany & Co.’s 2021 ‘About Love’ campaign. The full rollout is set to go down globally September 2.

The power couple are still head over heels for each other today, nearly 20 years and three kids later. In a Tiffany & Co. campaign launching globally on Sept. 2, the singer and rapper, 51, are celebrating their love story and putting that undeniable ”’03 Bonnie & Clyde” chemistry on full display. “Love is the diamond that the jewelry and art decorate,” the couple — whose love was captured in a behind-the-scenes photo shared exclusively with PEOPLE — say in a statement. (PEOPLE)

After recently donning the cover of Harper’s Bazaar, which included a new interview, Bey fans were hyped about what’s to come.

Queen Bey revealed she’s been clocking in major time in the studio and vowed a project is on the way. She hasn’t dropped a solo project in over five years, so fans are more than ready for new audio fire.

“With all the isolation and injustice over the past year, I think we are all ready to escape, travel, love, and laugh again. I feel a renaissance emerging, and I want to be part of nurturing that escape in any way possible. I’ve been in the studio for a year and a half. Still, there’s nothing like the amount of love, passion, and healing that I feel in the recording studio After 31 years, it feels just as exciting as it did when I was 9 years old. Yes, the music is coming!”

Tina Knowles Is Proud Of Her Daughter

Tina Knowles recently went online to reflect back on a throwback video clip showing just how talented her daughter is. Knowles released some breathtaking vintage footage of Queen Bey performing a jaw-dropping move during the unforgettable I Am… world tour in 2009.

“Lord This tour was very stressful I prayed through this segment every night! And aged 10 years on this tour! 😂😂 As my fearless child flipped 20 times hundreds of feet into the air!! 🙏🏽🙏🏽I was like “can’t you just spin around on the stage”? Do you have to be so extra!!!😂😂😂😂😂❤️❤️❤️❤️” 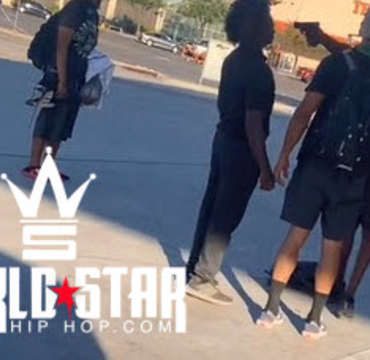 That Arizona Heat Ain't No Joke.. Buddy Out Here With A Full On Death Wish! &quot;F**k Yo Gun&quot;

via @el_abusador88Posted by Joe Source link