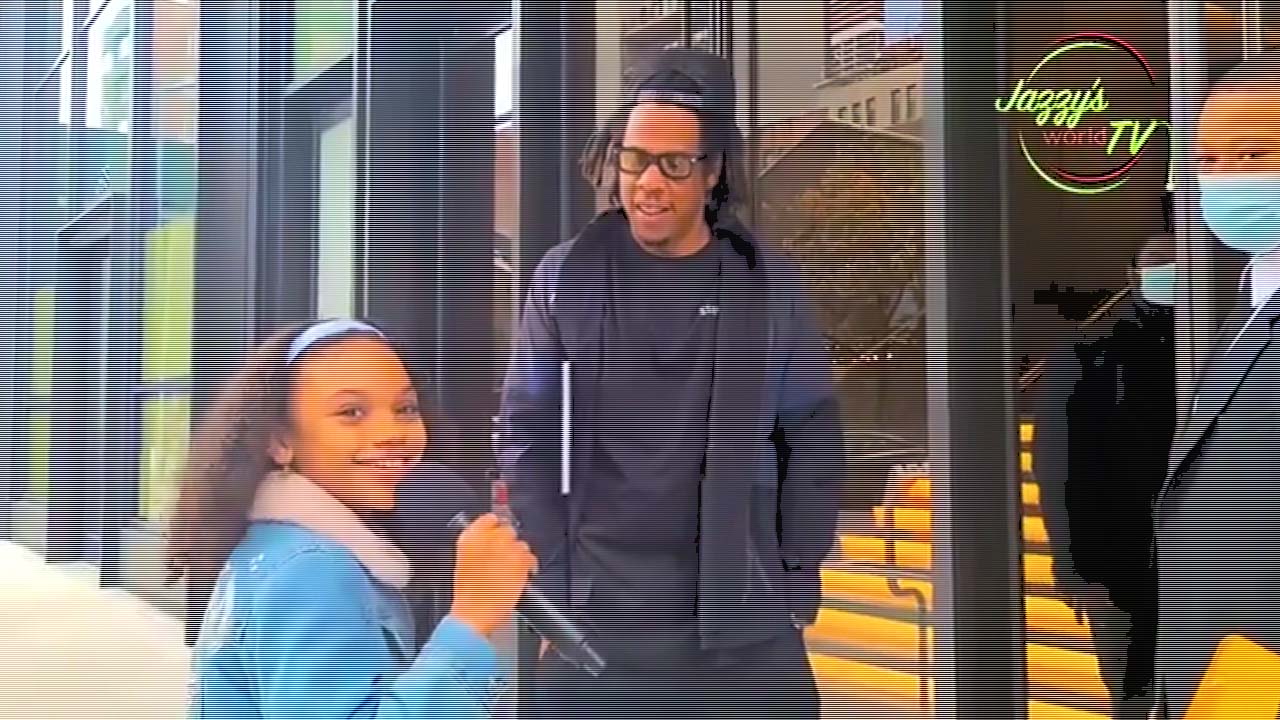 
JAY-Z was caught on the streets by a little girl who wanted to know his keys to success. The Brooklyn rap mogul hesitated and gave her three keys that will change her life.  And he’s giving unemployed New Yorkers the keys to over 3,000 jobs. 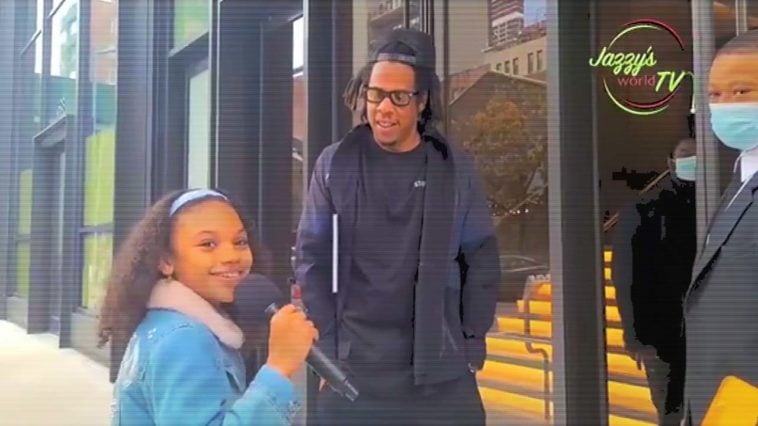 JAY-Z was not above taking time to give advice to  this tiny interviewer with a mic who ran up on him on a NY street.

Recently he was caught on the streets leaving a building by tween social media influencer and reporter Jazlyn aka Jazzy, and gave her some words of encouragement on being successful.

Jazzy boldly ran up to Hov and asked “To all the kids who want to be successful like you, what can you tell them?  Jay hesitated and then said:

Jazzy graciously thanked Hov. The mini-reporter promises that there’s a part 2 and she will drop it this Friday.

Jay’s Roc Nation teams up with the Reform Alliance to host a Job fair on November 18th at Madison Square Garden.

The announcement notes that NY has the 3rd highest unemployment rate in the U.S. yet, companies are facing significant labor and role shortages.

This job fair is open to the public and aims to help the vast number of New Yorkers who are seeking employment. The fair is calling for anyone looking for work including returning citizens, currently unemployed, single parents, veterans, and members of poverty alleviation and workforce development programs. 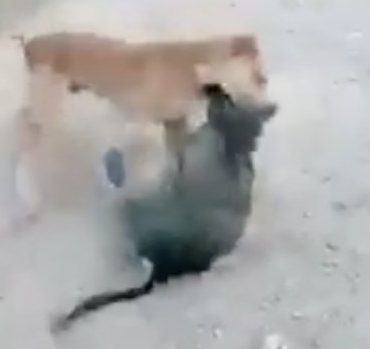 No Words: This Went From A Guy Climbing To Dogs Fighting Each Other! 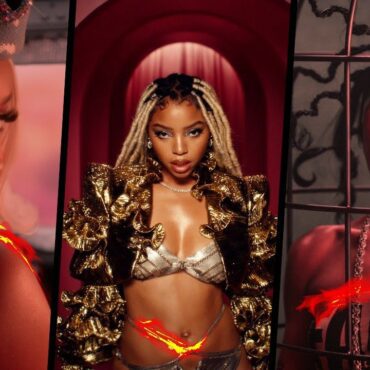