So, Jay Electronica’s album is actually on the way?

There are very few things in the world that are as anticipated as Jay Electronica‘s debut album. Some may say that they won’t be checking for Jay Elec’s album while others will continue to await the moments that we see a full-length project in Jay Electronica’s name on streaming platforms. Well, for those who’ve actually had some sort of faith that it would see the light of day, it looks like we might be getting closer to the mysterious project’s release.

While Jay may have said that he’s completed the project, a new photo from Young Guru suggests that there are a few last-minute touches being added. Young Guru shared a picture of himself in the studio with Jay Electronica and Jay-Z as well as Roc Nation A&R Lawrence “Law” Parker who also serves as Jay Electronica’s manager. Law also recently shared a little snippet of what to expect from Jay Electronica’s project — atleast in terms of the direction of the production.

Jay Electronica announced at the beginning of February that his album has been completed, stating that it would drop in the next 40 days. Although a release date for the album has yet to be announced, the fact that Jay, Guru, and Hov were recently in the studio is a promising sign that the project is on its way. 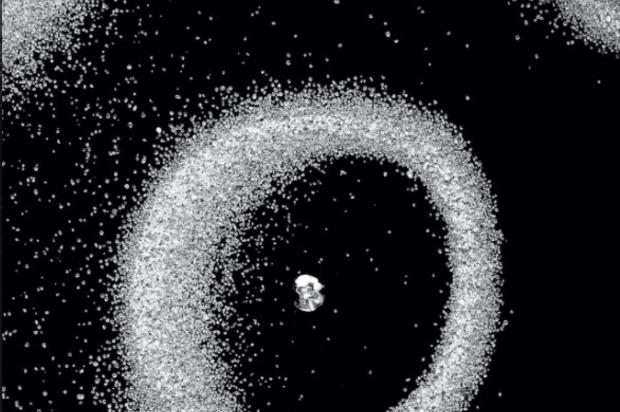 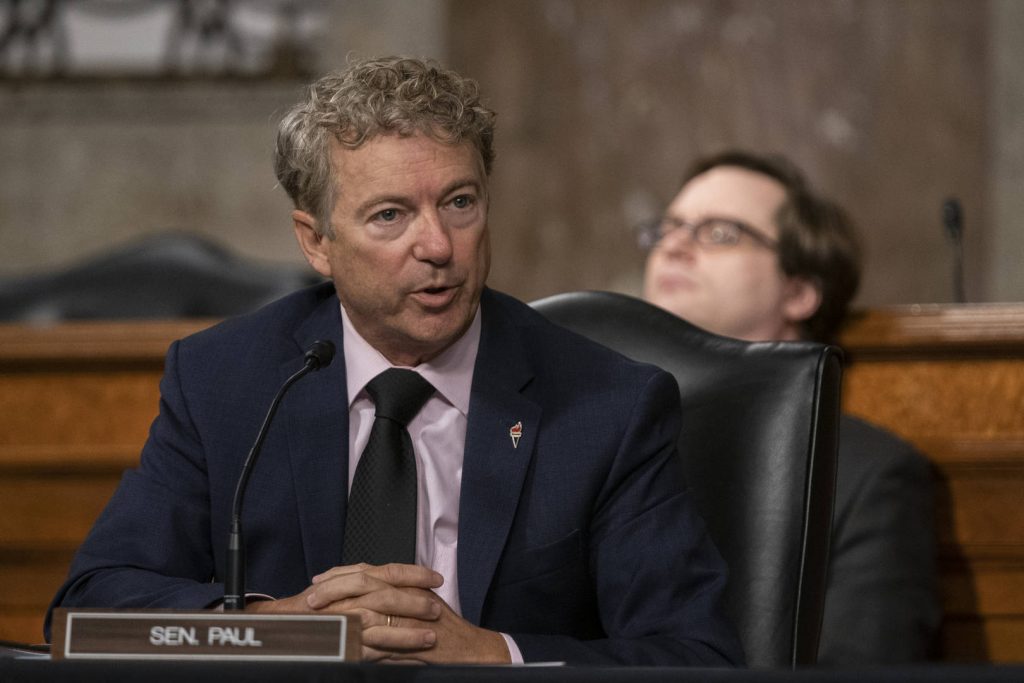