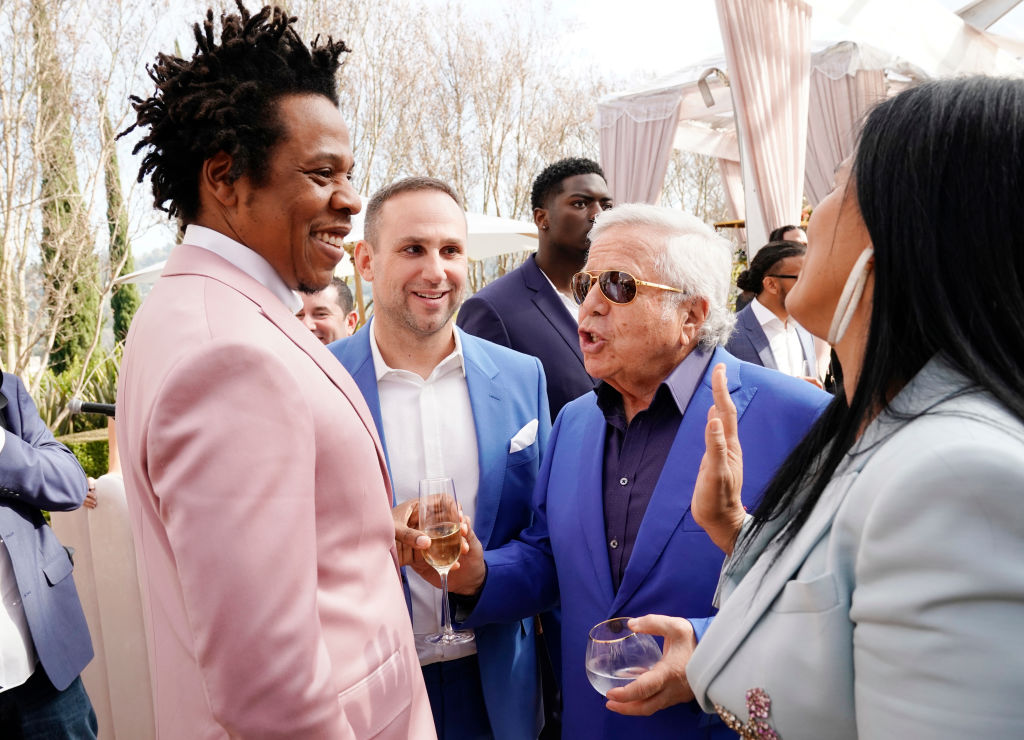 Super Bowl LIV has arrived and Miami is currently flooded with some of the culture’s most notable names collecting bags and partaking Super Bowl festivities. One of those artists just so happens to be the biggest name in music, Jay Z, who partnered up with the National Football League last year to curate the NFL’s musical entertainment segments and to closely work with the association’s Inspire Change initiative. This past Saturday (Feb. 1), The New York Times published an interview where Hov discussed a wide array of topics from marginalized communities to Colin Kaepernick to his current deal with the NFL.

During the interview, the topic of Jay Z turning down the NFL’s offer to perform during Super Bowl LII halftime show arose. The NFL requested that Jay Z perform one record in particular, “Run This Town” featuring his Roc Nation artist Rihanna and former collaborator, Kanye West. When asked if he would have complied with the NFL’s wishes, the “Bam” performer stated:

“Of course I would have, but I said, ‘No, you get me.’ That is not how you go about it, telling someone that they’re going to do the halftime show contingent on who they bring. I said forget it. It was a principle thing.”

When news originally broke that Jay Z would be turning down the 2018 Super Bowl halftime show, critics and fans alike speculated that it was because of his alliance with Colin Kaepernick. However, that wasn’t the case, Jay Z wanted his performance to be a solo set, resulting in Justin Timberlake getting called for the gig as Super Bowl LII’s headlining halftime entertainment act.

While many people have been frustrated with Jay Z’s affiliation with the NFL, Hov’s partnership with Meek Mill, Robert Kraft, and Michael Rubin to create the REFORM Alliance social justice initiative has been actively affecting change within the justice system. Hopefully, more legislation can be amended and Jay Z’s relationship with the league can turn out to be both fruitful and socially beneficial for all parties involved.