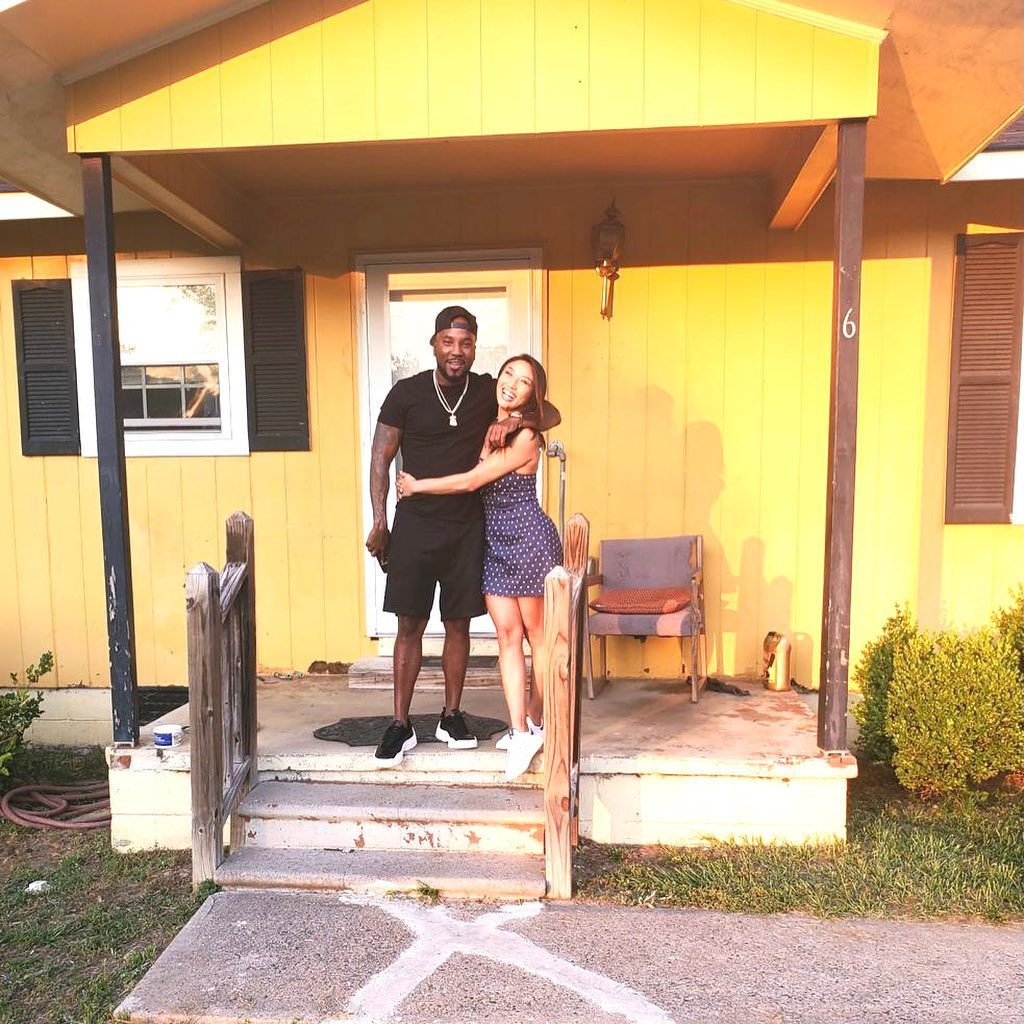 
TV personality Jeanie Mai revealed in today’s episode (September 20th) of “The Real” that she and her husband rapper, Jeezy are expecting their first child together. This news comes after a pregnancy loss. Jeanie Mai found out that she was pregnant a month before her wedding with Jeezy then suffered a miscarriage. The couple had been trying to have a baby together since last year.

“It’s been really hard to keep all of these secrets from you guys because we’ve had so much to reveal here at the show, including the fact that I am pregnant! It feels surreal”

JEEZY GOES FOR HUSBAND OF THE YEAR

Mai went to her Instagram page to share a snapshot of their marriage goals in action. Jeannie also revealed how Jeezy helped ease major tensions and stress by setting up a quick trip to a peaceful waterfall. 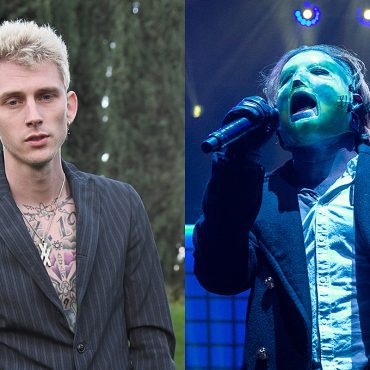 Machine Gun Kelly has offered some context for the diss he appears to have recently made towards heavy metal band Slipknot while performing at Riot Festival in Chicago this past weekend.Shortly after video footage began to go viral today (Sept. 20) of MGK's shade towards the rock group, who was on the bill for the same festival on Sunday (Sept. 19), the Ohio-bred rapper explained via Twitter where the comments stemmed from."Corey did […]