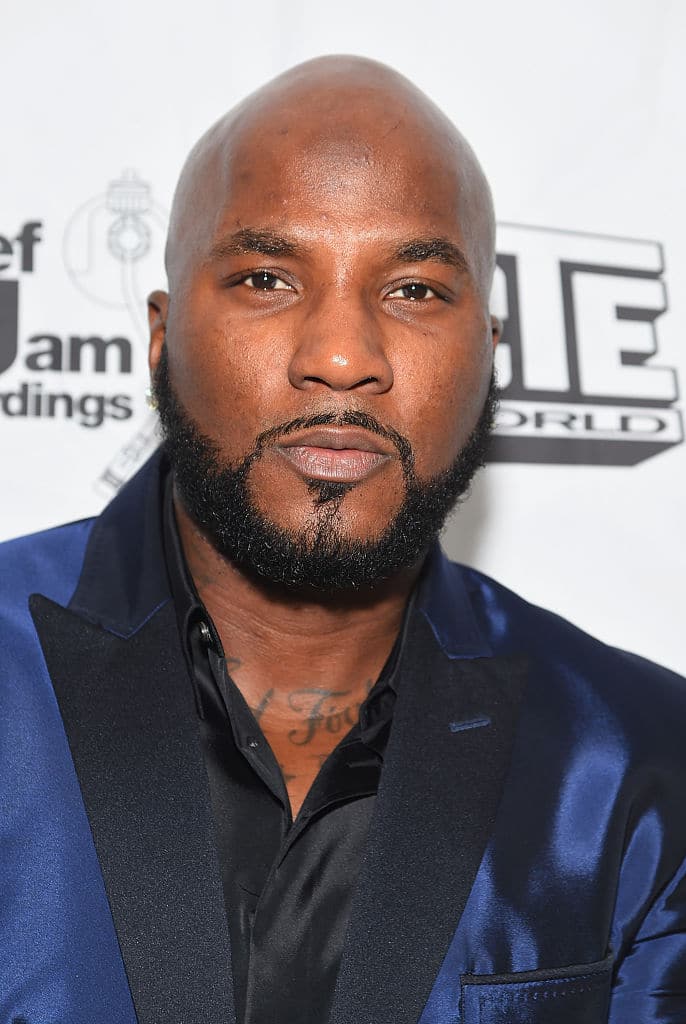 On the anniversary of Jeezy’s classic album “The Recession,” he announced that he is finally releasing the sequel.

The fans have been asking for it and Jeezy is happy to provide.

While he would like to be releasing music under different circumstances, not much has changed in the last twelve years. We’re still in an economic crisis, this time caused by the coronavirus lockdowns that shut down the world for several months. Perhaps, and this may be a hot take, but it’s possible that we’re in an even worse spot than we were back then.

America looks to be falling apart at the seams with a corrupt political system and racism at its highest point. On the anniversary of Jeezy‘s classic album The Recession, the legendary rapper announced that he is releasing the sequel, sharing a trailer today.

Twelve years ago today, Jeezy dropped The Recession. It stood the test of time, still picking up play in 2020, and Jeezy is currently plotting out his moves for the next one.

“12 years ago today I wrote the Recession, one of my best album to date. As you can see we here again,” wrote the Atlanta rapper on Instagram. He shared a trailer for the sequel, celebrating the original with “Put On” playing in the background and screenshots of fans begging for The Recession 2.

We don’t know when the album is coming but it couldn’t be any sooner. Who’s excited for this?

Future Reportedly On The Hook For A Cool $3,200 A Month In Child Support To Eliza Seraphin

Future Reportedly On The Hook For A Cool $3,200 A Month In Child Support To Eliza Seraphin | HipHopDX Subscribe Subscribe To DX Newsletter Get the most important stories in Hip Hopstraight to your inbox Thank You! Thank You! Thank You!You’re Far Too Kind To complete the subscription process, pleaseclick the link in the email we just sent you. Joining Newsletter Source link