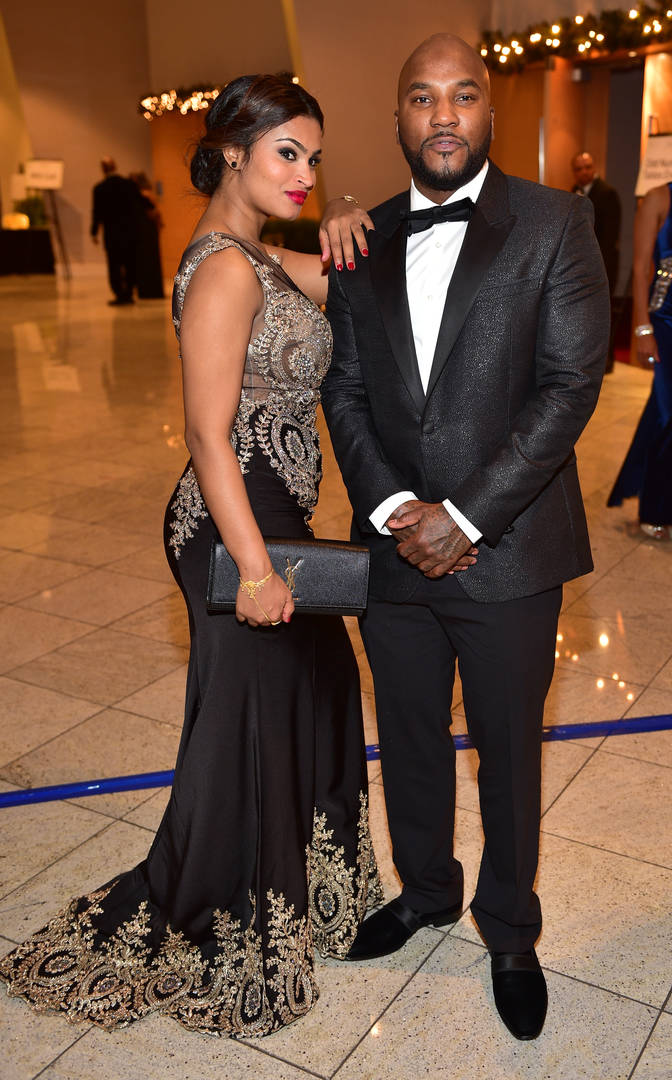 Jeezy’s baby mama has accused him of taking a “path of vitriol, lies, and slander” in order to humiliate her as they battle over child support in court.

Jeezy‘s baby mama, Mahlet “Mahi” Gebremedhin, has accused the rapper of intentionally trying to humiliate her in court by lying about her jealousy toward his current fiancée, Jeannie Mai, as well as her dangerous mental instability. As Jeezy and Mahi continue to battle it out in court in their custody and child support case, things have gotten even nastier between them. A few months ago, Mahi called out her ex for allegedly missing some of his child support payments as well as failing to follow through with the court-ordered purchase of a new car for her. Jeezy fired back by accusing of Mahi exhibiting jealousy toward his fiancée, Jeannie Mai, by constructing “a vindictive and malevolent response” just to anger him after he got engaged in April.

Now, Mahi has filed new documents, accusing Jeezy of spreading lies about her in court to make her appear unstable just to humiliate and embarrass her. She claims that he has taken a “path of vitriol, lies, and slander” which also involved alleging that she throws “manic fits” in which she’s threatened to kill him.

“How low Petitioner has sunk to make up this type of slanderous lie to defend himself,” the court documents state. “If this allegation were true, what kind of father would that make petitioner that he never ever raised any such concerns during the pendency of this child support and custody case.” Jeezy has yet to respond to this new development in the case.

Cardi B Subpoenaed To Appear In Court Over Stylist's Lawsuit Against Migos | HipHopDX Subscribe Subscribe To DX Newsletter Get the most important stories in Hip Hopstraight to your inbox Thank You! Thank You! Thank You!You’re Far Too Kind To complete the subscription process, pleaseclick the link in the email we just sent you. Joining Newsletter Source link