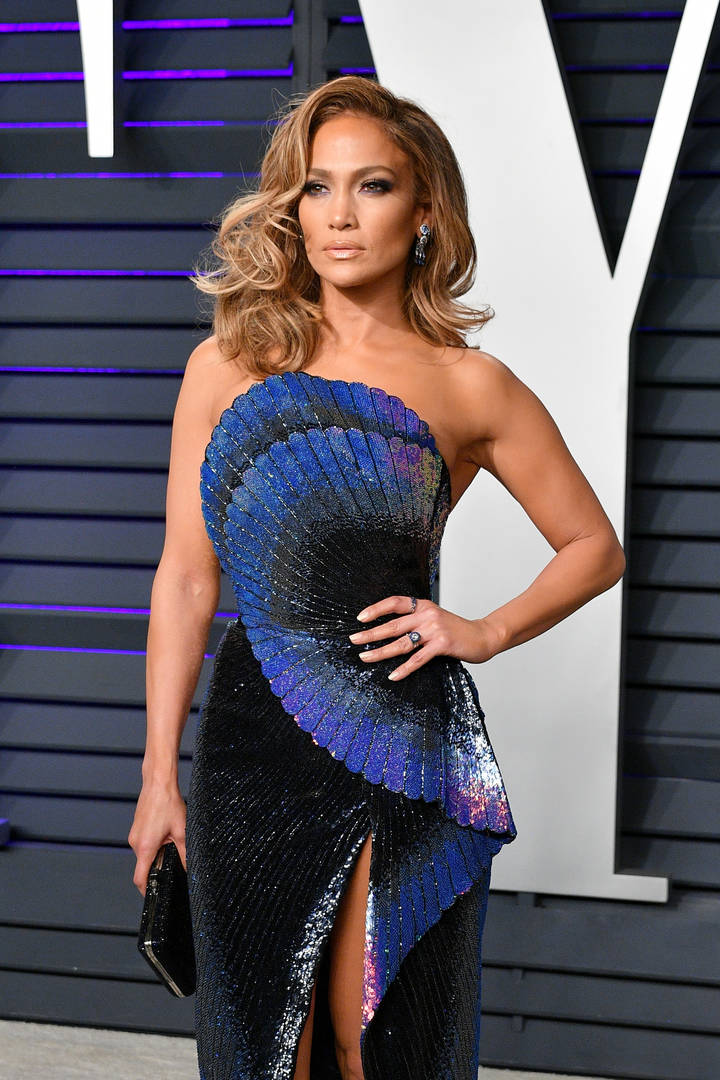 The 51-year-old strips down to nothing except for her engagement ring.

Jenny from the Block is about to drop new music, but we’re not sure that’s what people were paying attention to when she shared the single’s cover art. Jennifer Lopez is fresh off the American Music Awards stage where she gave a steamy performance alongside Maluma, but since this weekend’s show, J. Lo has been the receiving end of criticism. Many people, especially the BeyHive, accused Lopez of copying Beyoncé’s 2014 “Drunk in Love” Grammy performance where the award-winning singer shared the stage with her husband Jay-Z. Lopez didn’t address the controversy but instead resurfaced with a nude photo.

Over on her Instagram, Jennifer Lopez announced that her new single “In the Morning” will hit streaming services on Friday. The cover art for the track stole the attention as the 51-year-old Hustlers star stripped down to nothing aside from one piece of noteworthy jewelry: her very large engagement ring from fiancé Alex Rodriguez.

The picture has, unsurprisingly, amassed 4.2 million likes on Instagram alone, and the comments from her famous friends have flooded in. Regardless of what you think about her American Music Awards performance, Lopez will always serve a fit, toned, and apparently nude body. Check out the photo of Jennifer Lopez showing off her curves below.

After Receiving Zero Traction With Dr. Dre & Nas, Juicy J Now Wants Verzuz Smoke With Pharrell | HipHopDX Subscribe Subscribe To DX Newsletter Get the most important stories in Hip Hopstraight to your inbox Thank You! Thank You! Thank You!You’re Far Too Kind To complete the subscription process, pleaseclick the link in the email we just sent you. Joining Newsletter Source link