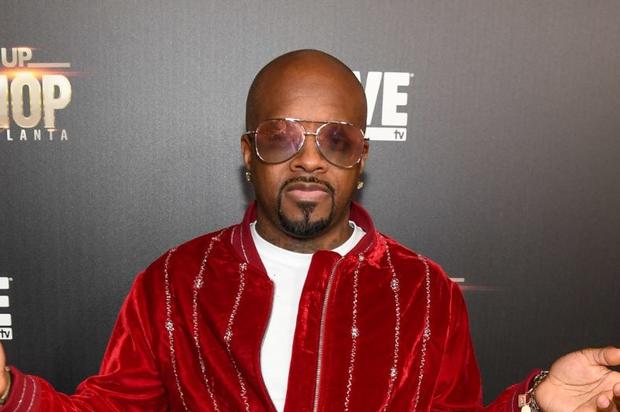 Jermaine Dupri has had to turn away his fair share of artists throughout his career, but he recently stated he regretted passing on this famed girl group.

We all live with regrets at some time or another. It’s true that all the experiences that we’ve faced have led us to the places we are at this present moment. Some people look back on their lives and can name one or more instances that they would have changed if given the chance. Jermaine Dupri is one of the most accomplished music industry professionals and artists in the world, so it’s safe to assume he’s quite content with the life path he’s been leading. However, during a Q&A on Instagram with Black Love, the So So Def icon shared that he does have at least one regret in the chamber.

Dupri was asked if there were any artists he regretted “passing up on.” He replied, “I regret not trying to do TLC at the same time as Kris Kross. I was only 19- years old at the time and didn’t believe in myself as a person, as someone having the bandwidth to have both artists. I was putting so much energy into Kriss Kross, and I was only giving TLC maybe 30 to 40 percent, not even 50 percent.”

“I felt I was spreading myself thin by trying to provide both of these groups what they needed to become the success they eventually both grew to become,” Dupri continued. “So I eliminated myself from TLC being a group that I actually introduced to the world.” This isn’t the first time Dupri has spoken about his ties to TLC. In March 2019, the famed producer chatted with TV One’s Uncensored about Lisa “Left Eye” Lopes being the inspiration behind Kris Kross’s backward style.

“TLC was my group before they got signed to La Face,” he previously told Uncensored. “Left Eye was living at my house when I found Kris Kross. The backwards clothes came after we started getting more and more songs… The backwards clothes actually came from being around Left Eye. ‘Cause Left Eye was around here trying to cut her sleeves off of every shirt and she had me—I shaved my whole eyebrow off. I only had one eyebrow and I was walking around doing wild sh*t. I had a nose ring. We was just doing whatever we could do to get somebody’s attention.” Check out Jermaine Dupri speaking on his TLC regret below.

DJ Nu-Mark Helps Cure Coronavirus Blues With 'Take Me With You' Mix | HipHopDX Subscribe Subscribe To DX Newsletter Get the most important stories in Hip Hopstraight to your inbox Thank You! Thank You! Thank You!You’re Far Too Kind To complete the subscription process, pleaseclick the link in the email we just sent you. Joining Newsletter Source link