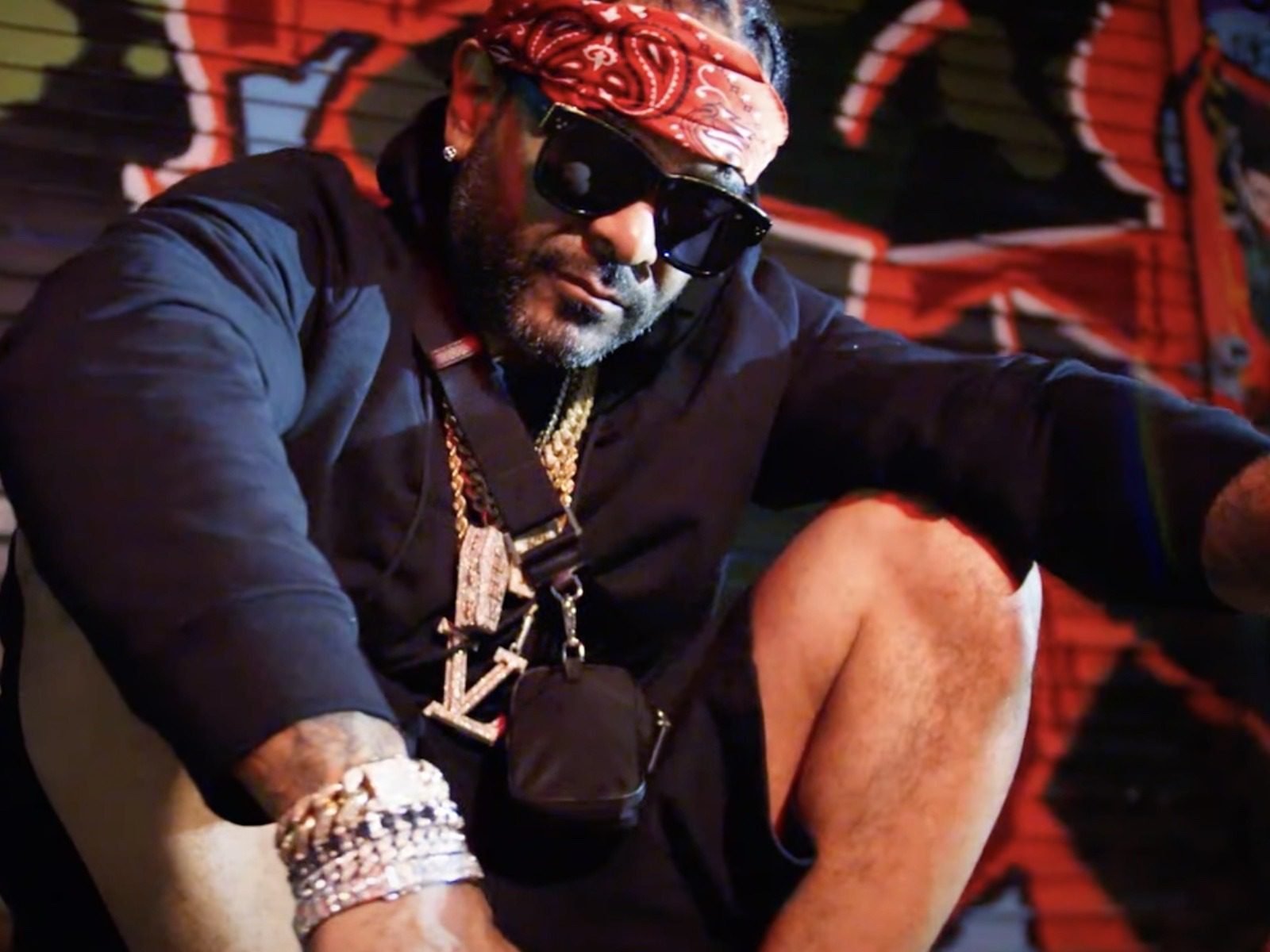 New York rap heavyweights Jim Jones and Styles P are having way too much fun ahead of their groups’ Dipset and The LOX VERZUZ battle going down next month. The hip-hop veterans has stepped up to get some major promotion in as anticipation keeps mounting. 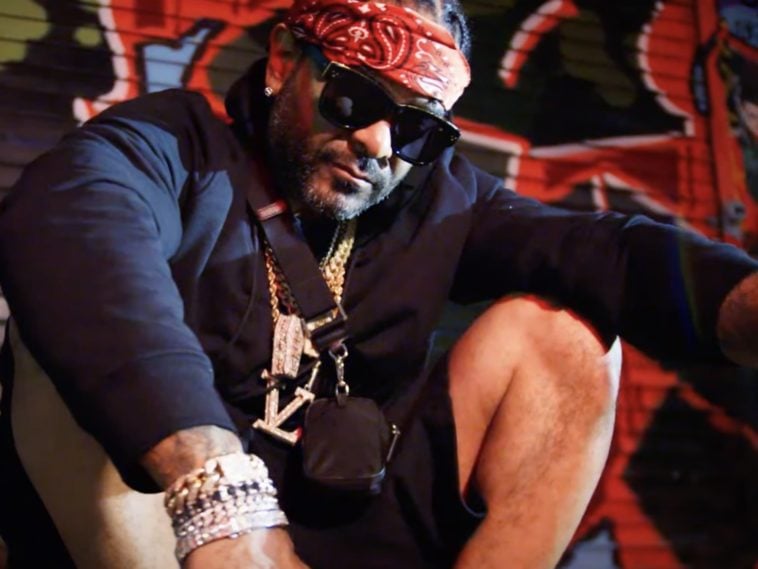 It seemed to all start when Jimmy hit up his Instagram page joking about smoking on a LOX pack for one-night only August 3rd. He didn’t hold back and playfully trolled the life out of the entire L-O-X.

Styles P appeared to strike back for two straight days, with both a video clip of himself and some playful tough talk in the IG post’s caption.

Jones snuck into the comments section and let loose some hilarious jokes aimed at Styles.

Jones also hit up his Instagram page this weekend to keep the trolling going. Jimmy imagined himself dunking on the LOX’s Jadakiss come August 3rd.

Barring any setbacks, fans can prepare for an epic showdown between two of New York’s most iconic hip-hop groups. The mighty Dipset are slated to face-off against the trio of Styles P, Jadakiss and Sheek Louch.

“NYC stand up this one is for the history books!!! THE LOX vs DIPSET 🔥🔥🔥 TUESDAY, AUGUST 3RD LIVE from @hulutheatermsg!! See it LIVE in person 🔥 tickets available Thursday, 7/15 12PM EST at MSG.COM 6PM PT / 9PM ET Watch in the @triller app, on your TV with the @fitetv app, or here on @verzuztv Drinks by @Ciroc #VERZUZ”

“Verzuz been over…. 😂I dont know what they putting in that lemonade of yours but it got you a tad bit delusional. Love you little brother 😂😂 lets just get ready for tour. Bro its ok to lose to your big bro. Thats whats suppose to happen. We can run it back if you want. 👀” 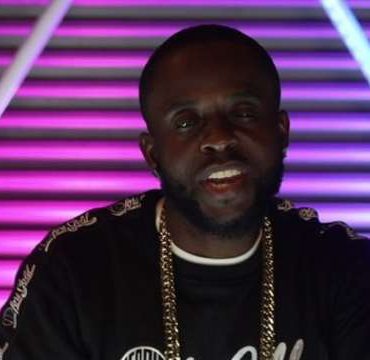