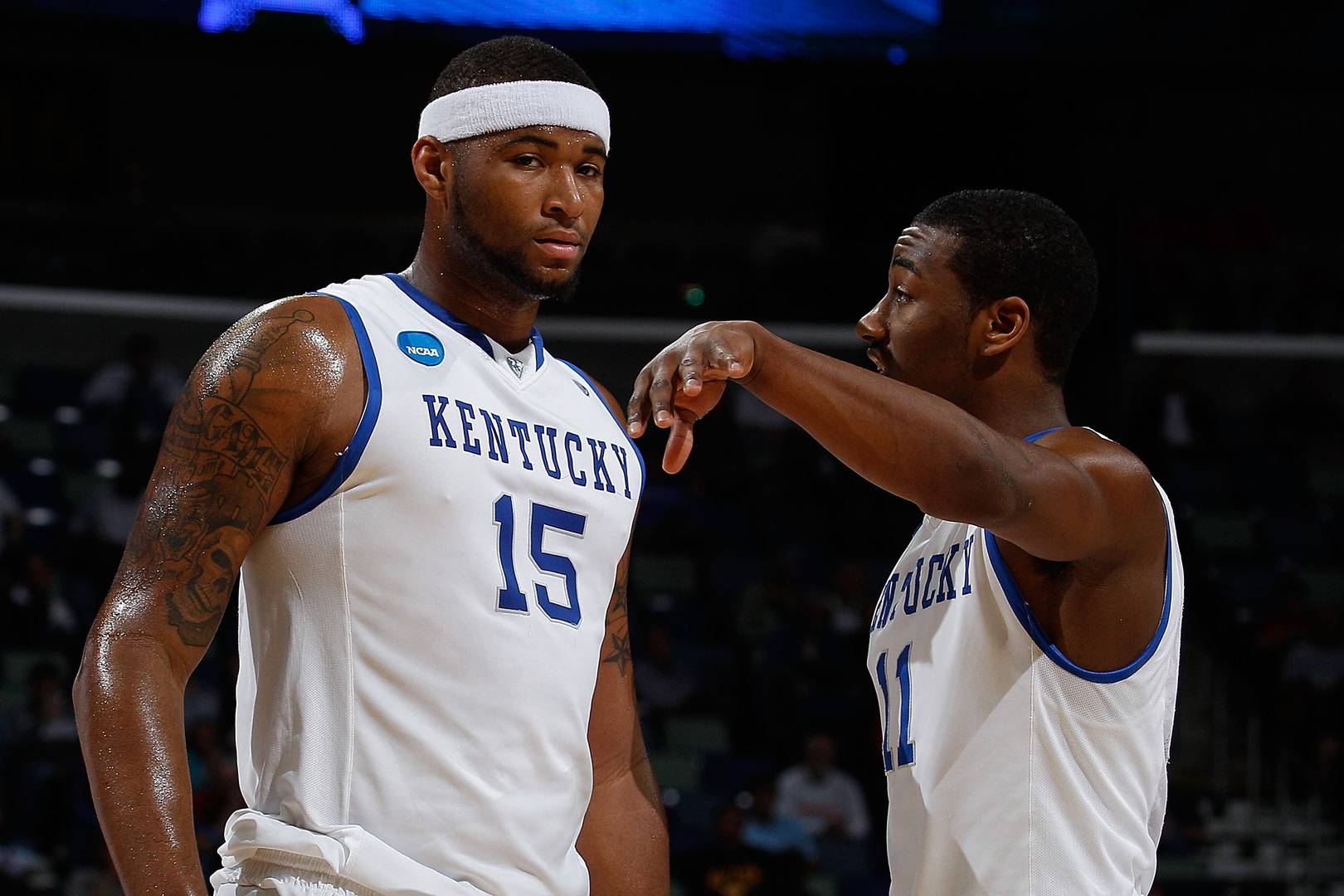 Things have gone from bad to worse for the Rockets.

John Wall and DeMarcus Cousins were a dynamic duo while playing for Kentucky back in their college years and now, they have been reuniting about a decade later, this time with the Houston Rockets. This season has been a trying time for the Rockets as they are currently dealing with some antics from the likes of James Harden, who wants to be traded. In fact, Harden was recently told he would have to quarantine until Christmas Day, due to some reckless behavior.

Now, it appears as though Harden’s actions have had consequences on the rest of his teammates. According to Shams Charania of The Athletic, John Wall, Eric Gordon, DeMarcus Cousins, and Mason Jones have all been told that they must quarantine for a grand total of seven days, which means they will miss the start of the season.

The Rockets were supposed to play their first game on Wednesday but, of course, the game was postponed due to Harden’s actions. Now, the whole team is paying for it, which means the Rockets could have a very difficult start to the year.

With these latest circumstances in mind, it’s clear that the exodus of Daryl Morey, Mike D’Antoni, and Russell Westbrook has left the Rockets in a complete state of disarray.

Jack Harlow's 'Tyler Herro' & More Rap Songs Named After NBA Players | HipHopDX Subscribe Subscribe To DX Newsletter Get the most important stories in Hip Hopstraight to your inbox Thank You! Thank You! Thank You!You’re Far Too Kind To complete the subscription process, pleaseclick the link in the email we just sent you. Joining Newsletter Source link