Joji Asks Himself "WHY AM I STILL IN LA?" 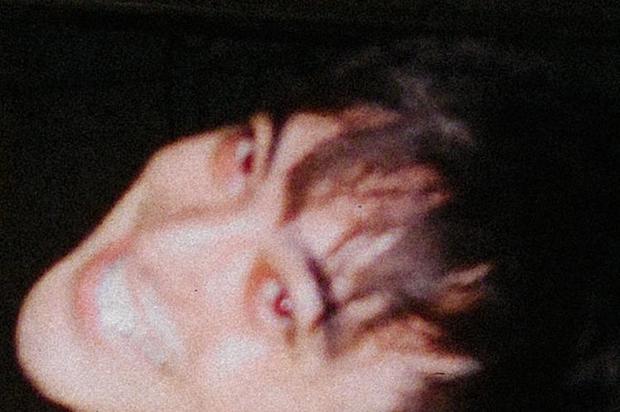 The seventh song off Joji’s solo debut BALLADS 1 covers similar ground to Kanye West‘s “No More Parties In LA.” The exigence of people congregating the two major hubs of New York City and Los Angeles can sometimes feel overwhelming, and perhaps unassailable if you tackle things head on.

Joji went to R&B prep school, so the immediate effect of “silence” isn’t lost on the listener. With guitar-driven production from the likes of Shlohmo & D33J on “WHY AM I STILL IN LA,” we have little reason to expect anything less than a bizarre outcome, and that’s exactly what happens. Bizarre so happens to be a desirable outcome in 2018, little do you know.

Since leaping to his feet, the 88rising member continues to experiment with different musical perspectives. Even on a track like “WHY AM I STILL IN LA,” where he laments his state of being, Joji’s humor shines through.

What do you make of Jojin ascension up the ranks? 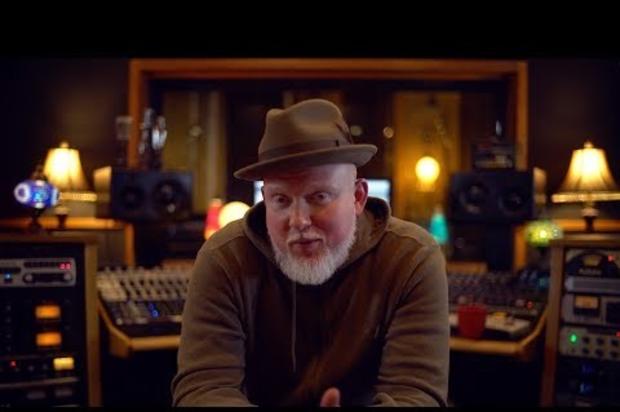 Brother Ali Gets Candid In Music Video For "Sensitive"

A reflection. Rap veteran Brother Ali has released a music video for his candid single, "Sensitive." The smooth track features a sample by fellow icon Erykah Badu saying her famous phrase, "keep in mind that I'm an artist, I'm sensitive about my sh*t." The Minnesota MC's last project, an EP titled All The Beauty In This Whole Life, hit airwaves in 2017 EP. "Sensitive," marks the newest single from the rapper and takes […]