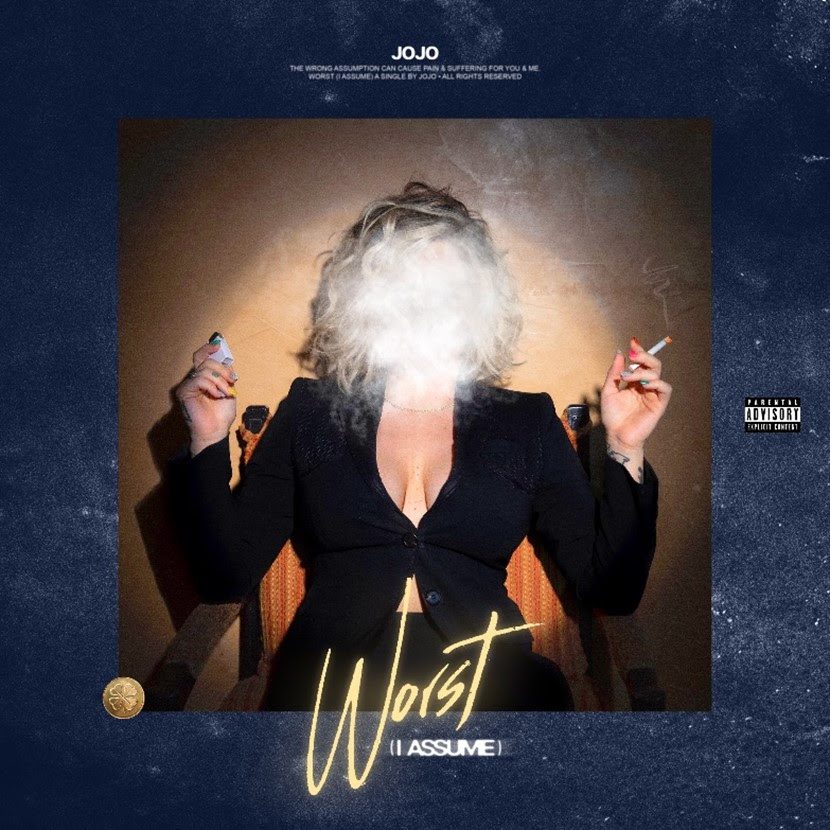 A few years ago, JoJo was neck-deep in a legal battle with her former label Blackground Records (the same label that recently released Aaliyah’s One in A Million onto the DSPs, under somewhat murky circumstances) which led to her re-recording her first two albums — 2004’s JoJo and 2006’s The High Road — in 2018. However, she would eventually be freed from those binds and returned with Mad Love in 2016 and good to know in 2020.

JoJo is now readying the release of a “capsule collection,” Trying Not To Think About It, on October 1st. “Trying Not To Think About It is a result of feeling sooooo lost, scared, and confused at the end of 2020 – desperate to believe in/find my light once again. Sometimes we feel like we’re the only ones. But we NEVER are alone in our darkness,” JoJo says of the project. “If you listen, I hope this project makes you feel seen, validated, not crazy, and hopeful that you won’t feel bad forever. You’re more in control than you think.”

The songstress has also released the project’s first single, “Worst (I Assume).” That can be heard below. 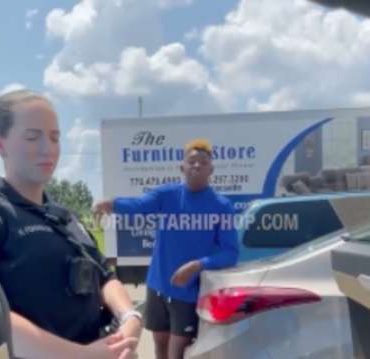 SMH: Yung Bleu Gets Racially Profiled At A Trailer Dealership!