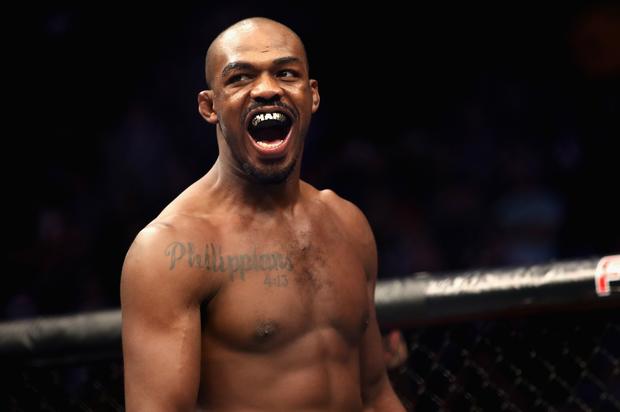 Saturday night,  Jan Blachowicz took down opponent Corey Anderson in The UFC on ESPN+ 25 main event matchup. Blachowicz ((26-8 MMA, 9-5 UFC) secured the win at just the 3:08 mark in the first round with a knockout. The monumental win over Anderson (13-5 MMA, 10-5 UFC), makes him a prime contender to face off with Jon Jones for Jones’ light heavyweight title.

Most had Anderson as a clear win early on, predicting that he would be the one fight for Jones’ title, but in a post-match interview, Jones praised Blachowcz while highlighting where Anderson’s overzealous confidence went wrong.

“That was an awesome fight,” Jones told MMA Junkie. “I thought Jan Blachowicz did a hell of a job. His boxing looked great […] Corey seemed slow tonight. It seemed like something wasn’t clicking in there. He looked slower and more hesitant on his takedowns. Honestly, I think he was more worried about fighting me than fighting Jan Blachowicz. It showed a valuable lesson of what happens when you look past opponents. I think Corey Anderson tasted humble pie tonight.”

He went on to double down on his sentiments as he spoke on the UFC post-fight show on ESPN+: “I was happy to see Corey Anderson eat his words.”

But, the digs didn’t stop there. Jones would conclude the evening by calling out Anderson on Twitter before hanging it up.