Jorja Smith Reflects On Racial Injustice Protests On "By Any Means" 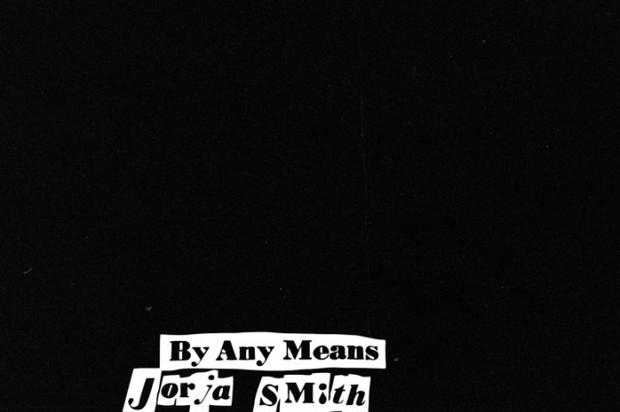 Over the past few months, thousands of Americans across the country have been attending protests against racial injustice. These demonstrations were sparked following the unjust deaths of George Floyd and Breonna Taylor at the hands of police. Now, various organizations are finally becoming aware of systemic racism although in many cases, real justice still eludes us.

In this time of reflection and learning, various artists have incorporated these political themes into their music. The latest singer to do this is none other than Jorja Smith who recently released a beautiful new song called “By Any Means.” On this particular song, Smith alludes to the recent protests and claims that she will never forget, nor will she stop demanding justice for those who have been wronged. She speaks on the importance of the protest movement in a way that is both subtle and poetic.

This is one of Smith’s most important songs and it is a must-listen this weekend.

Won’t stay silent for things that I love
‘Cause we know dem nuh care about us
White men can’t jump but at least they can run
Broke these chains just to put our hands up
They can never see the kingdom coming
You wanna see us all amount to nothing, no