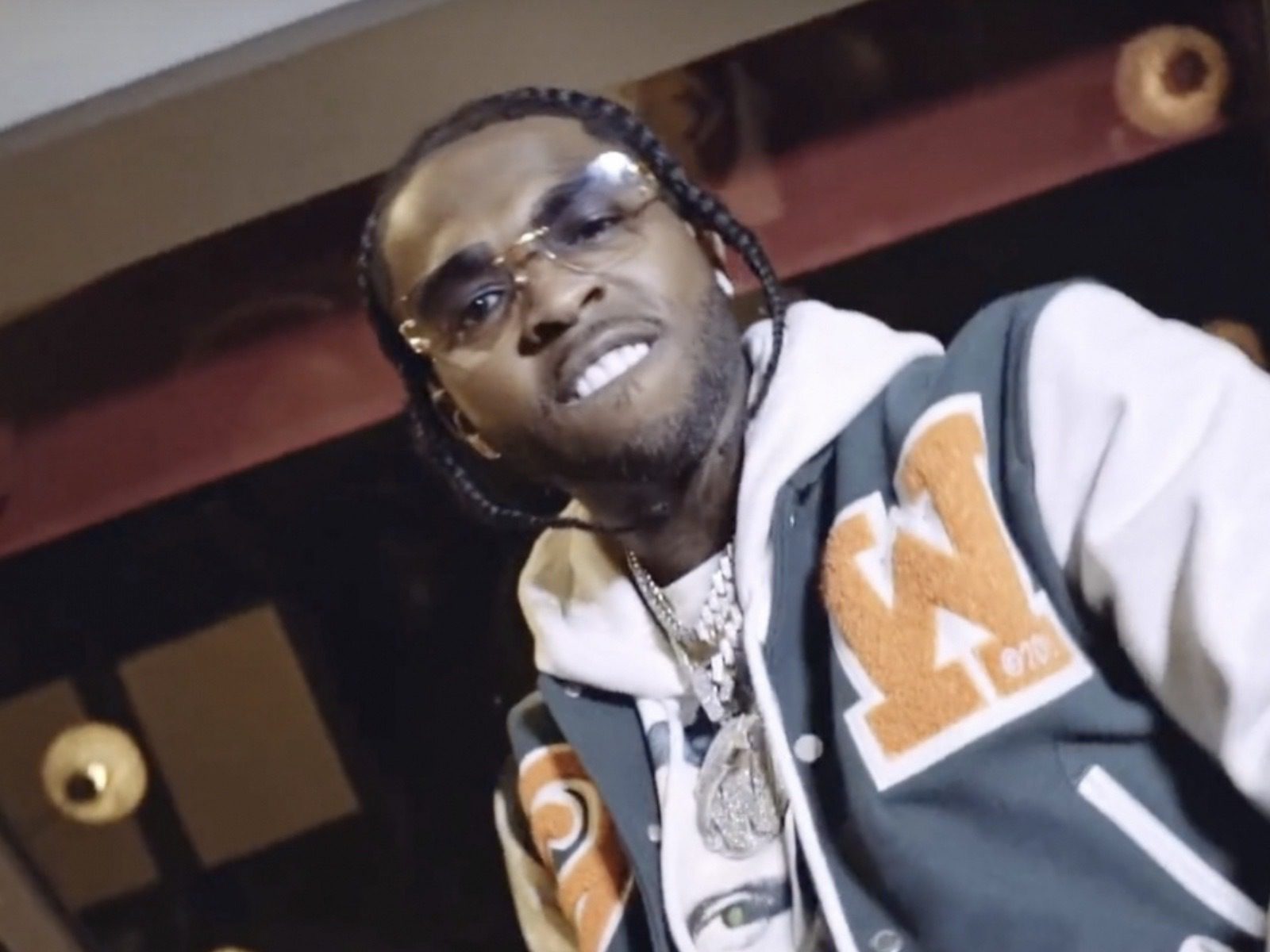 A Los Angeles County judge has denied bail to Corey Walker. Walker is one of the teens accused of killing the late New York rapper Pop Smoke. 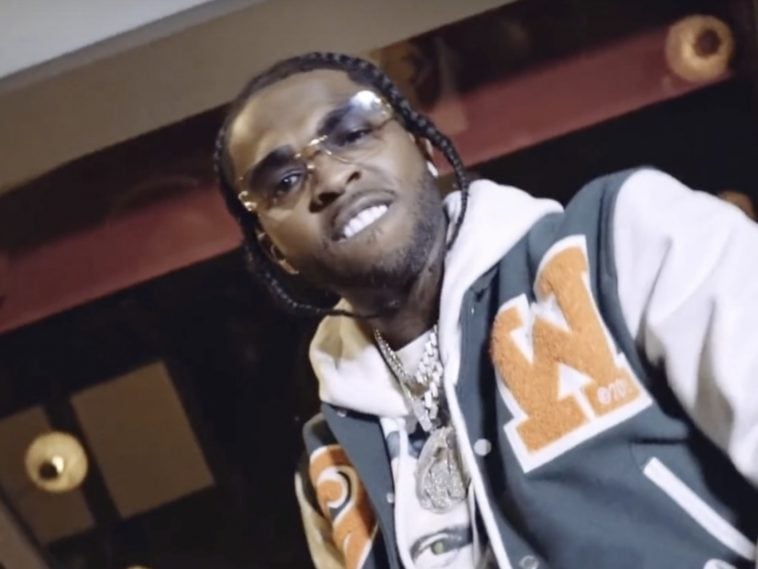 Walker’s attorney Christopher Darden requested bail for his client but prosecutors filed a response to the motion which suggested that Walker’s case was not applicable for bail based on the law. Judge Curtis B. Rappe agreed with the state denying bail for Walker who will now remain in custody until the official trial.

Walker is facing a potential max sentence of life without parole. Walker was the only suspect who was an adult at the time of Pop Smoke’s death. Walker and three male juveniles are accused of killing Pop Smoke in a robbery back in 2020.

Pop Smoke was found by police shot inside a multimillion-dollar house he was renting during a visit to Los Angeles. Pop reportedly posted photos on social media hours before his killing from a party at the home revealing the property address.

Back in June 2020, Walker also requested to meet the parents of Pop Smoke. No word on when or if that meeting took place.