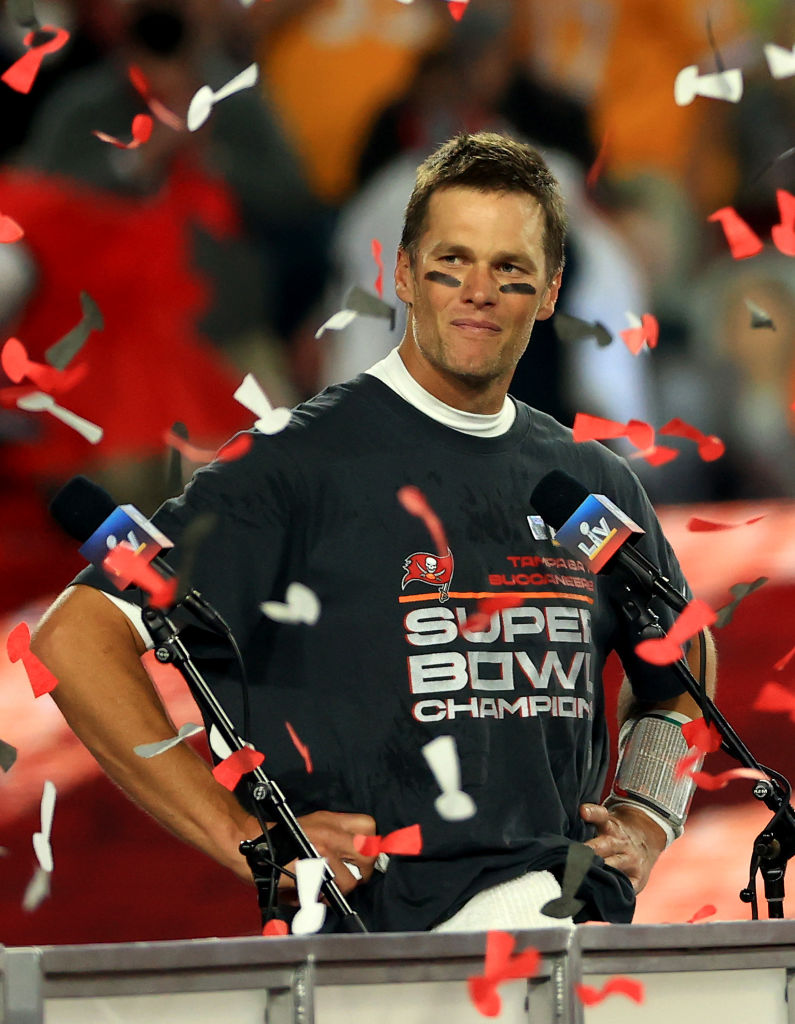 Tom Brady just won another ring at 43-years-old. Quite possibly the best player to ever step onto a football field, the Tampa Bay Buccaneers quarterback is also one of the greatest overall athletes in sports history. While some would argue that LeBron James, Michael Jordan, or somebody else is a better well-rounded athlete, others can use the fact that Tom has more rings than any individual NFL franchise as ammo in this case. That’s a tremendous stat and it provokes conversations in other worlds– specifically in hip-hop, where things are also ultra-competitive.

As you know, people are always trying to out-flow, out-perform, and out-rap their peers in hip-hop. The genre is built off competition, zoning in on the best of the best on the microphone and their respective areas. The @RapCaviar account on Twitter wondered aloud if there was a Tom Brady of the rap game, and while people argued that Eminem, Kendrick Lamar, Jay-Z, or Kendrick Lamar were suitable to hold that title, one Memphis legend had something to say, inserting himself into the conversation.

“Me,” tweeted Juicy J, letting his track record speak for itself. As a core member of Three 6 Mafia, Juicy J has made a lot of history. He’s had a wildly successful career as a solo rapper too, lending his voice to some of the hottest songs of the last few decades. But is he on Tom Brady’s level? 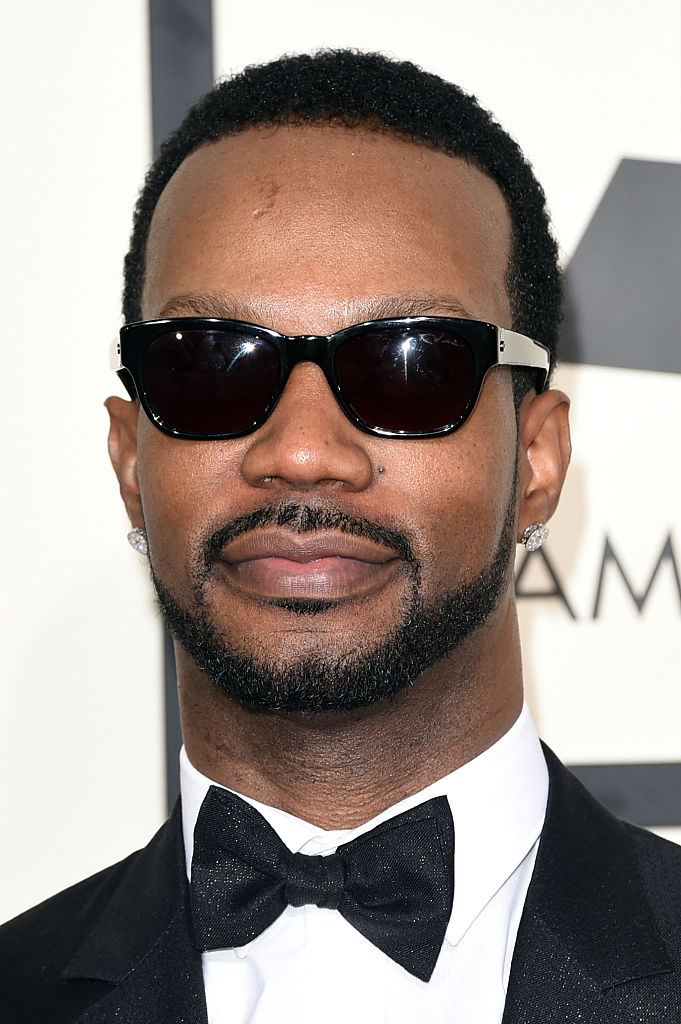 Let us know in the comments. Do you think Juicy J is the Tom Brady of rap, or does somebody else fit the bill?

H.E.R. Reportedly Slapped With $3M Lawsuit Following Riveting Super Bowl Performance | HipHopDX Subscribe Subscribe To DX Newsletter Get the most important stories in Hip Hopstraight to your inbox Thank You! Thank You! Thank You!You’re Far Too Kind To complete the subscription process, pleaseclick the link in the email we just sent you. Joining Newsletter Source link