Juneteenth 2020: How Celebrities Are Recognizing The Holiday 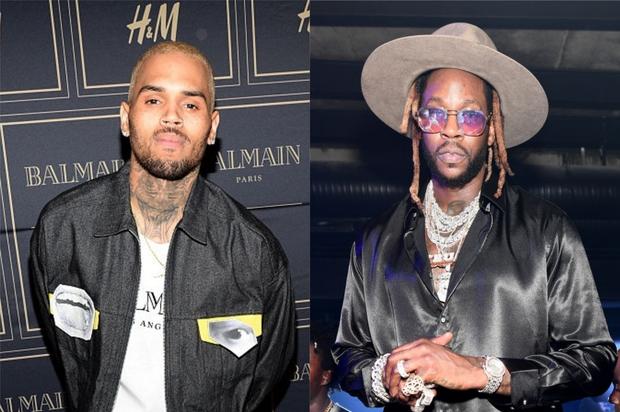 Everybody from Chris Brown and 2 Chainz to Barack Obama sent out special messages on Juneteenth.

Juneteenth is a holiday commemorating the liberation of slaves in the United States celebrated annually on June 19th. Originating in Texas, though now celebrated nationally, the holiday specifically commemorates June 19th, 1865, the day Union Army General Gordon Granger announced federal orders declaring that all people held as slaves in Texas were now free. The Emancipation Proclamation had officially outlawed slavery almost two and a half years prior, but Texas was the most remote slave state and enforcement of the new law had been slow before Granger’s announcement.

Many Black celebrities and elites have shared tributes to social media recognizing the holiday and its significance.

Chris Brown shared this graphic defining the holiday and its social significance with a simple caption.

Waka Flocka shared this image of the Pan-African flag featuring the words “CELEBRATE JUNETEENTH” along with a solidarity fist in the caption.

2 Chainz also shared a graphic with some historical context behind the holiday.

Lizzo is celebrating Juneteenth by doing a massive giveaway for fans!

Usher shared an image for Juneteenth and advocated for the recognition of the day as a national holiday.

Quavo posted this graphic and shared the same sentiments as many others, writing “Happy Juneteenth, Needs To Be A Holiday”

And finally, former president Barack Obama shared this tweet featuring his op-ed from the New York Times on why Juneteenth is significant.

XXXTENTACION's Half Brother Sues X's Mother For $11M Over Allegedly Stolen Funds | HipHopDX Subscribe Subscribe To DX Newsletter Get the most important stories in Hip Hopstraight to your inbox Thank You! Thank You! Thank You!You’re Far Too Kind To complete the subscription process, pleaseclick the link in the email we just sent you. Joining Newsletter Source link