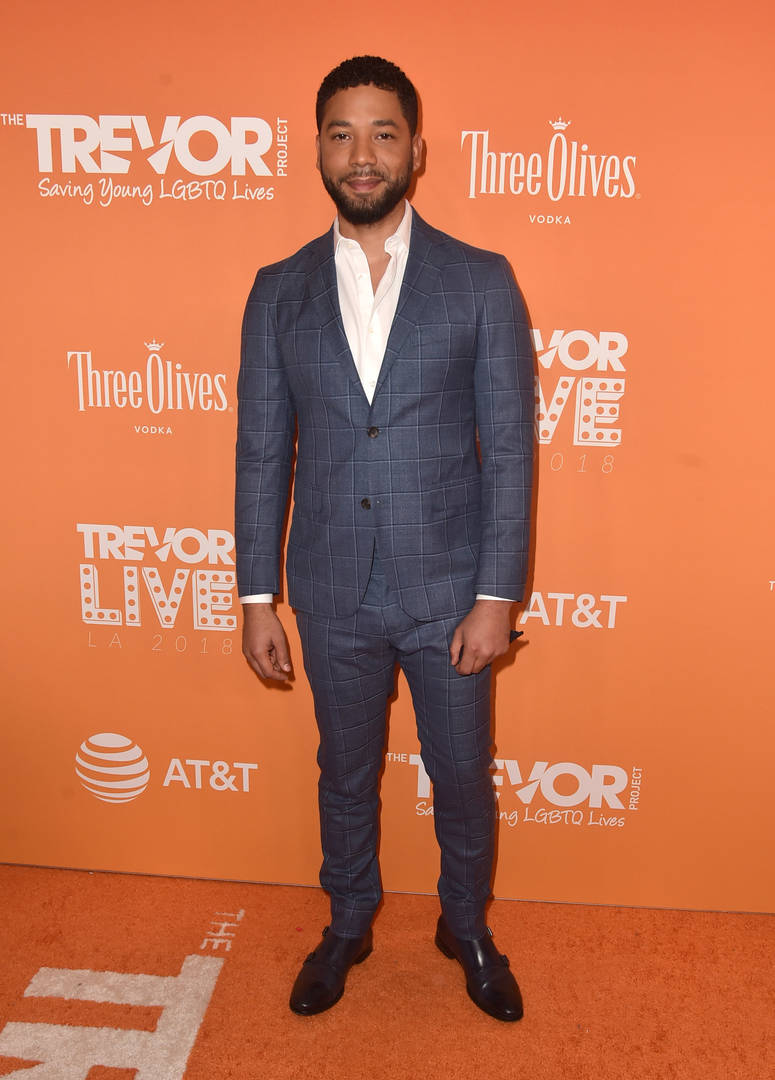 The beat goes on.

Just when you thought you’d heard the last of the Jussie Smollett scandal, the news cycle begins again. The media was inundated with stories pertaining to the alleged hoax attack orchestrated by Jussie Smollett. The actor insisted that he was attacked by two white men hurling homophobic and racial slurs, but not everyone believed his story. It was the assertion of the Chicago Police Department that Jussie plotted to create a fake attack for publicity purposes.

Discussions were divided as Jussie’s scandal made him a meme and joke target of social media. In Spring 2019, the criminal charges against him were dismissed. Yet, the City of Chicago isn’t quite done with him. He’s been tacked with six new charges of disorderly conduct, some relating to what police say were false reports of a hate crime.

Aside from the criminal case stacked against him, Jussie also faces the lawsuit set forth by the City of Chicago. The City states that they wasted half a million dollars in financial resources on Jussie’s case, and they want the actor to pay restitution.  TMZ speculates that if Jussie if found guilty in his criminal case, the odds for the City’s lawsuit ending in their favor increases.

The outlet also states that they know “Abel and Ola Osundairo — the 2 brothers who Jussie says attacked him — will testify that the whole thing was a setup masterminded by Jussie.” The Smollett drama is far from over.

Jussie Smollett Indicted By Grand Jury On 6 New Disorderly Conduct Charges | HipHopDX Subscribe Subscribe To DX Newsletter Get the most important stories in Hip Hopstraight to your inbox Thank You! Thank You! Thank You!You’re Far Too Kind To complete the subscription process, pleaseclick the link in the email we just sent you. Joining Newsletter Source link