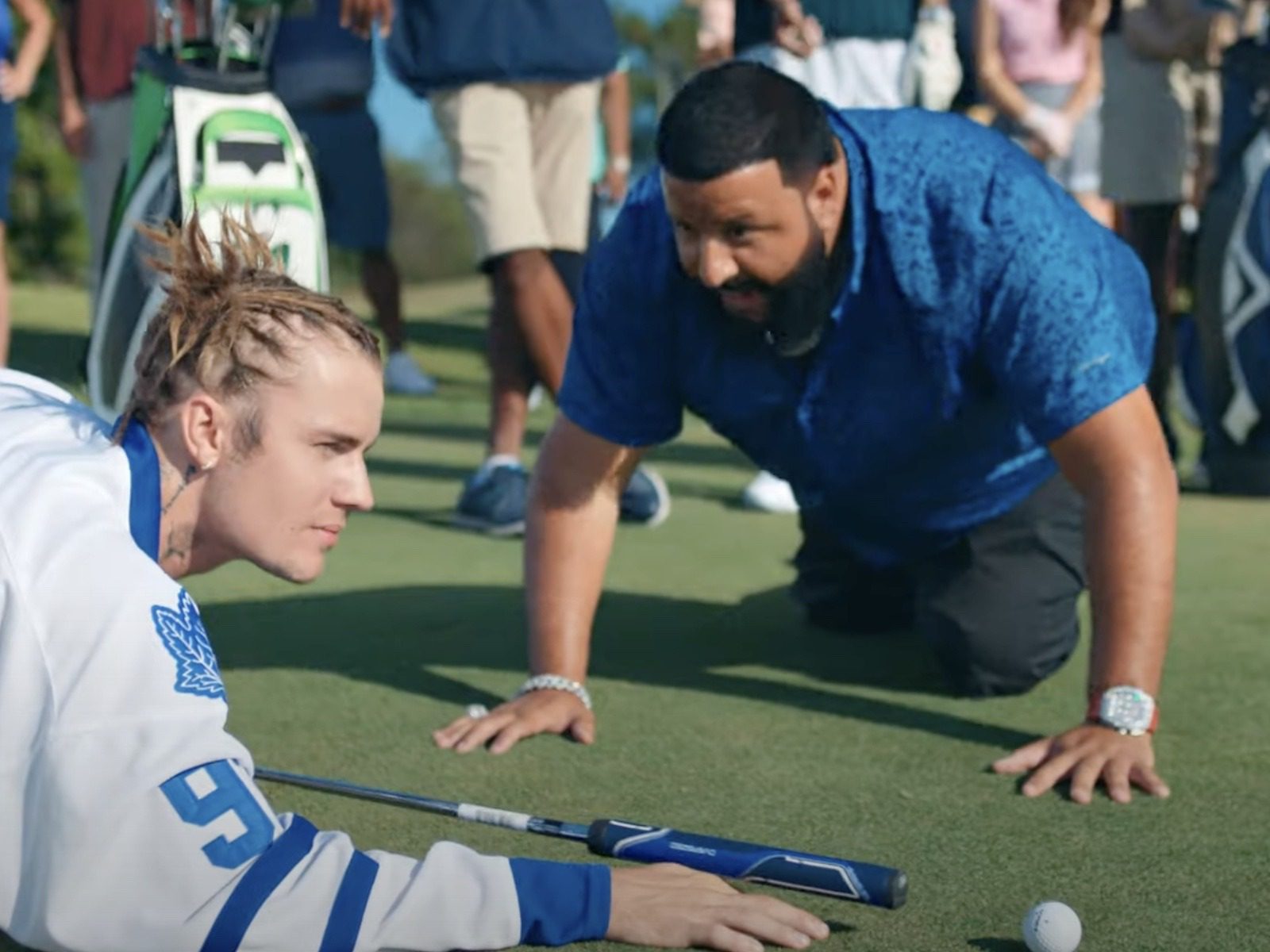 
Pop superstar Justin Bieber has some serious bragging rights. The award-winning crooner has toppled the competition and become the most streamed monthly musician on Spotify. 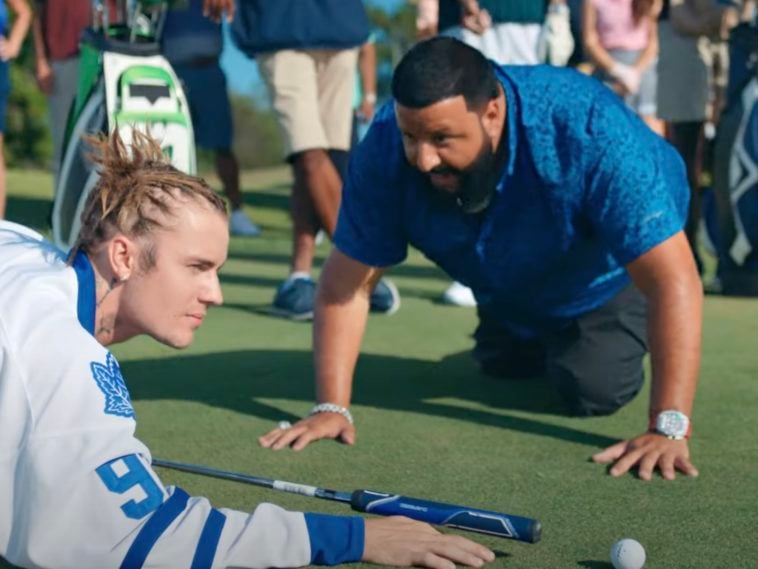 Despite rap stars like Drake and the Migos having over a billion listens on Spotify, it’s the Biebs atop everyone. Bieber has well over 80 million streams on the digital giant.

“[email protected] has broken the all-time record for most monthly listeners among all artists in Spotify history (83.3 million). He is the #1 artist on the platform.”

Bieber has worked with some of the biggest names in hip-hop and he recently added another to the list. The chart-topping performer recently had a studio session with Southern rap star Soulja Boy.

The “She Make It Clap” hitmaker was hyped to team up with Canada’s finest. Soulja Boy posted an Instagram pic of himself and Justin Bieber and revealed their bond that’s bigger than music. Biebs posted a similar message.

21 Savage + Justin Bieber turn up on the golf course

We The Best CEO DJ Khaled‘s “Let It Go” is much more than a dope visual. The must-see music video turned an ordinary golf course into the ultimate turn up session with 21 Savage and Justin Bieber leading the way.

Bieber dropped his new album Justice in March, which debuted at No. 1 on the Billboard charts in 10 different countries. The grown-up former child star is now gearing up for the Justice World Tour, which has been rescheduled to start on Feb. 18, 2022, in San Diego and wrap up on June 24, 2022, in Milwaukee. 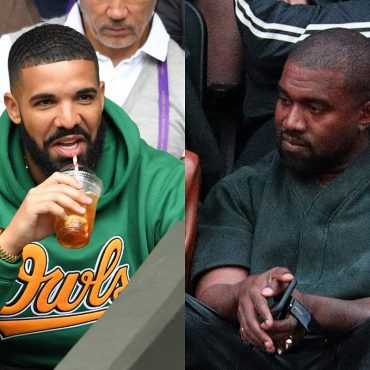 Fans are now getting involved in Drake and Kanye West's beef.On Saturday (Aug. 28), photos surfaced that show Kanye West's childhood home in Chicago with signs around it that support Drizzy. One sign reads "CLB Coming Soon," in reference to Drake's upcoming album, Certified Lover Boy. A second sign says "Fuck Justin Laboy," a shot at the social influencer who has been promoting 'Ye's new Donda album. A third sign […] 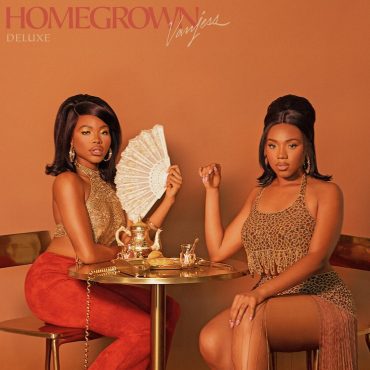